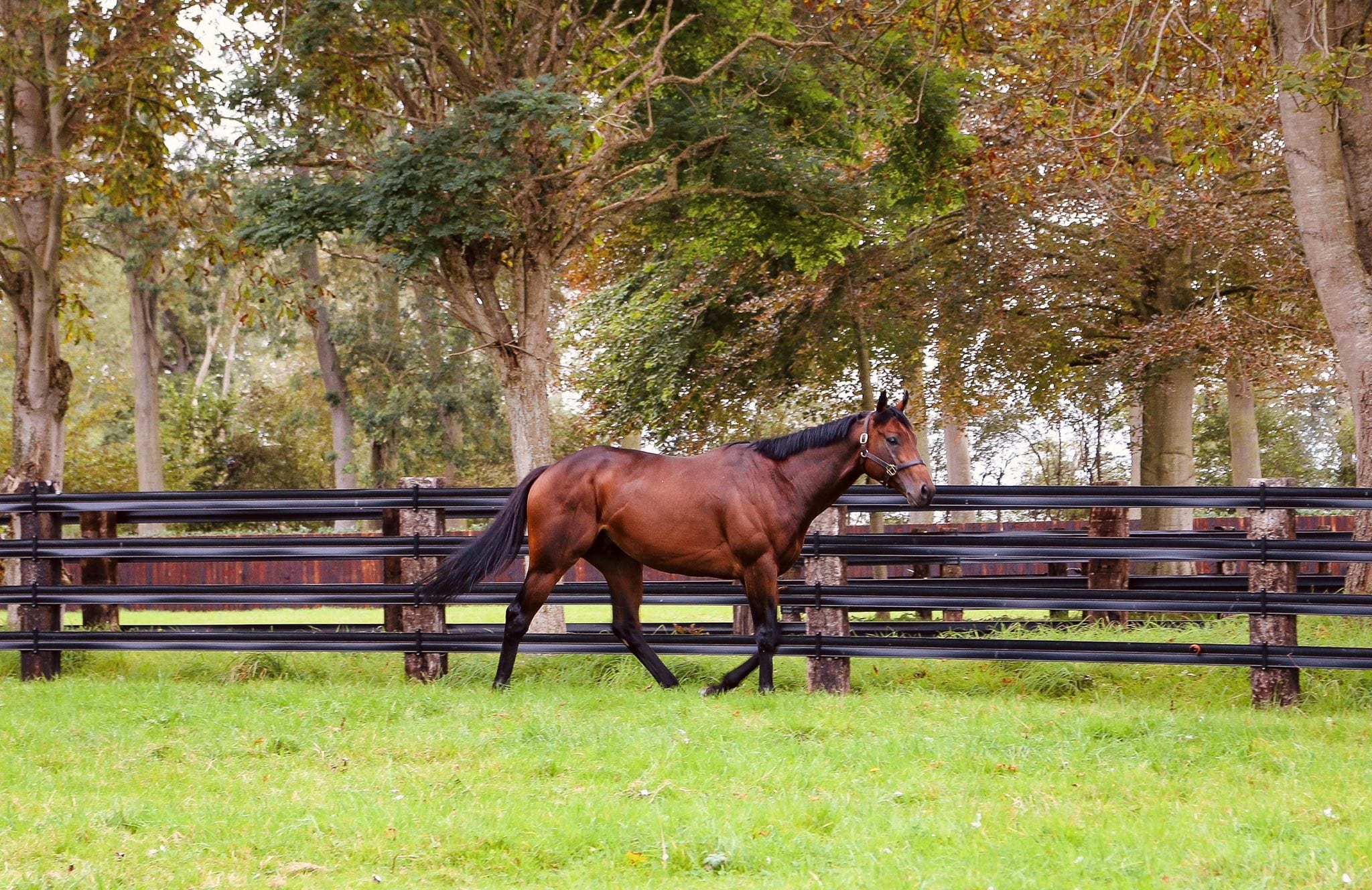 Leading European sprinter Hello Youmzain has been retired and will begin his stallion career in France at Haras d’Etreham before shuttling to Cambridge Stud in New Zealand next year.

Purchased by Haras d’Etreham and Cambridge Stud during the autumn of his three-year-old season, the talented son of Kodiac went on to win the Group 1 Diamond Jubilee Stakes (1200m) at Royal Ascot in the colours of Cambridge Stud earlier this year.

A winner on debut over 1200m, Hello Youmzain concluded his juvenile season with victory in the Group 2 Criterium de Maisons-Laffitte (1200m). He confirmed his promise at three, becoming one of Europe’s best sprinters when dominating his elders in the Group 1 Sprint Cup (1200m) at Haydock and in the Group 2 Sandy Lane Stakes (1200m), beating Group 2 Coventry Stakes (1200m) winner and current Coolmore sire Calyx.

As a four-year-old Hello Youmzain confirmed his place among the elite when winning the Diamond Jubilee Stakes and finished runner-up in the Group 1 Prix Maurice de Gheest (1300m). “He was a lovely horse to train, showed his class and ability at a very early stage and was such a sound horse all the way through his career,” trainer Kevin Ryan said. “He had such a great temperament and proved to be very tough and genuine.”

The stallion will shuttle to the Southern Hemisphere and will travel with Almanzor to Cambridge Stud next season. “Hello Youmzain will be an exciting addition to the Cambridge Stud stallion roster and the New Zealand breeding industry next year,” Cambridge Stud chief executive Henry Plumptre said.

“Through his exploits this year, he has added further significance to the partnership between Haras d’Etreham and Cambridge Stud, which began with Almanzor in 2018. “Retiring with a race record that includes two Group 1 races, two Group 1 placings and two Group 2s, Hello Youmzain combines a superb pedigree with outstanding performance.

“It is indeed encouraging that his sire Kodiac has had a stellar year on the racecourse with his progeny, throwing two Group 1 winners in Hello Youmzain and Campanelle as well as seven individual two-year-old Stakes winners. “Cambridge Stud and Haras d’Etreham would like to thank Kevin Ryan and his team at Hambleton Lodge, including jockey Kevin Stott, for giving us an amazing highlight in the Diamond Jubilee at Ascot. “We look forward to continuing that relationship and the arrival of Hello Youmzain at Cambridge next year”.