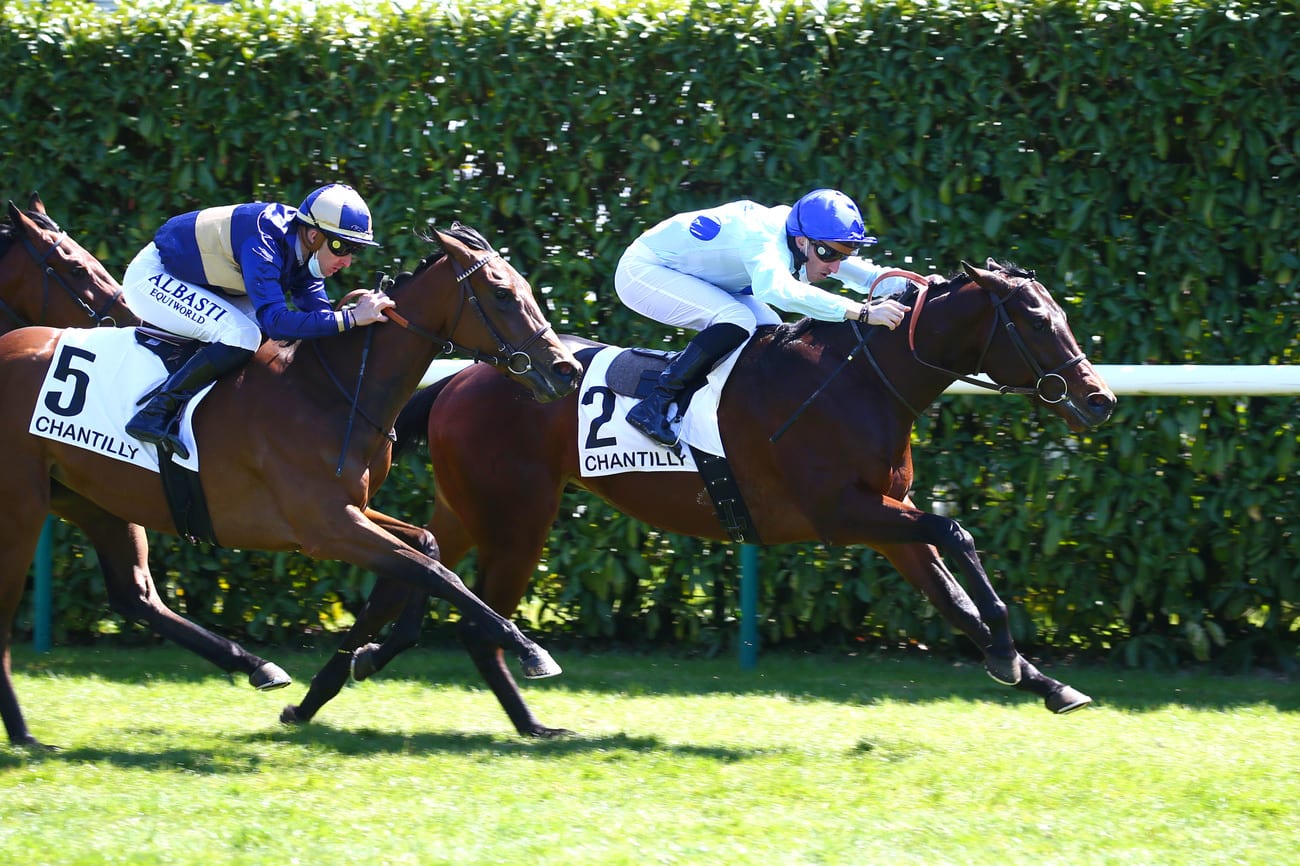 Cambridge Stud shuttle stallion Almanzor has made a dream start to his Northern Hemisphere career with his first representative striking a winning blow in France.

“It was a good effort and he led all the way and Nicolas is racing the colt so that was great,” Cambridge Stud chief executive Henry Plumptre said.

Bred by Lynch-Bages, Faro de San Juan was purchased at the Tattersalls December Foals’ Sale for 160,000 guineas (NZ$330,000). He is the first foal out of Fixette, a daughter of Kodiac, who was a juvenile winner and finished runner-up in a brace of French Group Three races.

Almanzor divides his time between his French base at Haras d’Etreham and Cambridge Stud, as will Group One-winning sprinter Hello Youmzain who will stand his first season at Brendan and Jo Lindsay’s operation this year.

Plumptre expected the first Southern Hemisphere crop of Almanzor to be out and about as juveniles next season.

“I think most trainers will try them and from what I’ve seen a lot of them are strong enough to be tried at two,” he said.

“Almanzor was a stakes winner as a two-year-old and Iffraaj, his grandfather, has been quite a good sire of two-year-olds so it wouldn’t be any surprise if he gets a few winners.”

Almanzor’s first Southern Hemisphere yearlings have been hot tickets and the best son of Wootton Bassett, who will shuttle to Coolmore in Australia in 2021, will be well represented in many of the leading stables in Australia and New Zealand.

With yearlings selling up to A$800,000, the stock of Almanzor proved popular across the premier Australasian sales. Three Almanzor youngsters sold for more than $400,000 at New Zealand Bloodstock’s National Yearling Sale with Yes Bloodstock, Chris Waller Racing and Bruce Perry signing the ticket at $560,000 for a colt offered by Hallmark Stud.

Cambridge Stud announced last month that the books for Almanzor and Hello Youmzain are full with both stallions being offered at fees of NZ$30,000.

“To have two stallions full before the end of March is a great endorsement for them, but it also shows the returning confidence of New Zealand breeders to premium, domestic stallions,” Plumptre said.

Almanzor and Hello Youmzain will join Embellish, Savabeel’s Group One-winning son who will stand for a fee of NZ$4,000, on the stallion roster.

“They will arrive at the end of July and be out of quarantine about August 10 so we’re looking forward to having them on the farm,” Plumptre said.