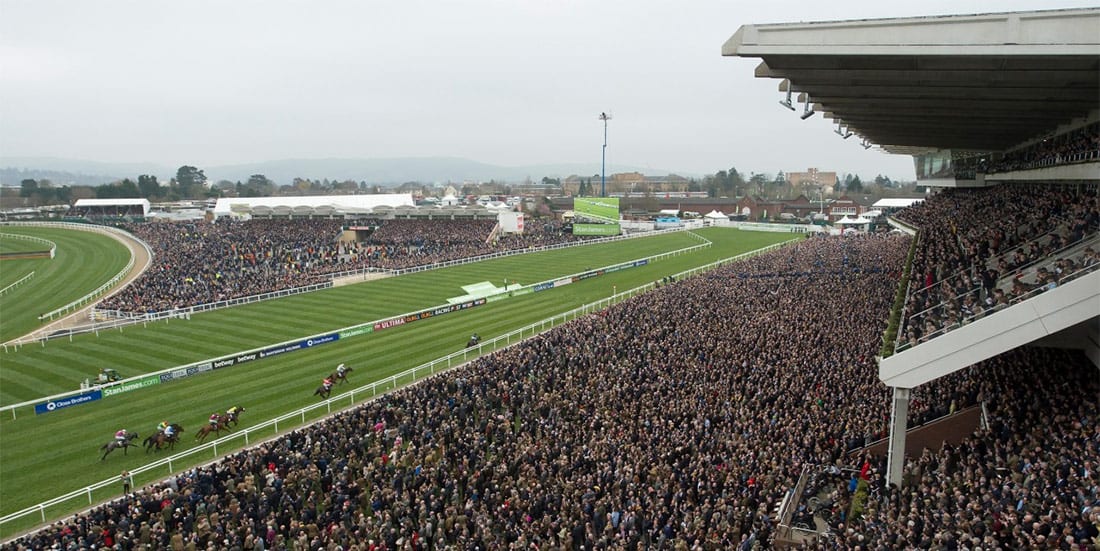 My heart says Frodon but the head says Manofthemountain as the most likely winner of the feature race at Cheltenham on Saturday for whom BetOnline are the top price at +450.

The handicap chase over three miles and one furlong has attracted a field of 11 experienced chasers. The headline act in the race is Frodon but bookmakers may be playing on the emotions of punters by offering no value in the price.

Manofthemountain is a more realistic proposition at about the same price but Frodon has defied expectations at Cheltenham in the past. Twelve starts at the home of jumps have produced five wins and two places but the horse has a big ask this time at the weights.

The association with jockey Bryony Frost was about style and substance before the combination won the Ryanair Chase at the Cheltenham festival in 2018. However, the handicapper has intervened and Frodon has it all to do carrying the top weight of 11st 12lbs.

Manofthemountain receives a huge 26 pounds from Frodon while a decent chaser in West Approach carries 15 pounds less than the Paul Nicholls trained crowd favourite…sadly without racegoers to impress on Saturday due to restrictions on gathering in public in the UK.

Frodon would win the race by a fence on level weights but the playing field is theoretically level in a handicap. Even so, Frodon did win a handicap chase over two miles and four and a half furlongs with top weight at Cheltenham in December 2018.

However, a horse like Manofthemountain was not lurking at the bottom of the weights that day and he could be a blot on the handicap. The forecast good-good to soft in places going could inconvenience the horses at the top of the handicap rather than runners at the other end.

Both Cogry and Cloth Cap have been allocated low weights because of Frodon’s involvement. The weights have been suppressed to accommodate the Grade 1 winner and the 10 rivals are covered by 11 pounds. Cogry is older and more exposed and Cloth Cap could be an improver on a winnable mark.

It does seem irrational to oppose Frodon at Cheltenham in a race with conditions to suit and the eight-year-old has age on his side. The veteran of 28 chases may now not have the petrol to dominate from the front, jump impeccably and put the race to bed.

In any case, Manofthemountain looks too well treated to ignore but other runners could get in the mix.

A relatively old campaigner in West Approach has the form and experience of the Cheltenham track and tough fences to consider for the placings. Finishing third in the BetVictor Chase at Cheltenham in December with 11st 12lbs is eye-catching form.

Cogry won that race receiving 11 pounds from West Approach and the margin was two lengths. The difference is now five pounds so West Approach is fancied to reverse the form.
They may be running for third place because Frodon and Manofthemountain tick most of the boxes although Manofthemountain is preferred due to the weights.

Last year’s winner carried just 10st 4lbs and the joint top weights were pulled up. West Approach and Cogry were second and third and the former is better treated on that result.

Manofthemountain has won four chases in five starts and has run just eight times in total. The win in a Class 3 handicap chase at Bangor with top weight last month was more about potential than having the form to beat Frodon and the rest of the field this weekend.

Today, the head has beaten the heart and Manofthemountain is the bet for the richest race at Cheltenham on Saturday.