Hastings first-up for On The Bubbles 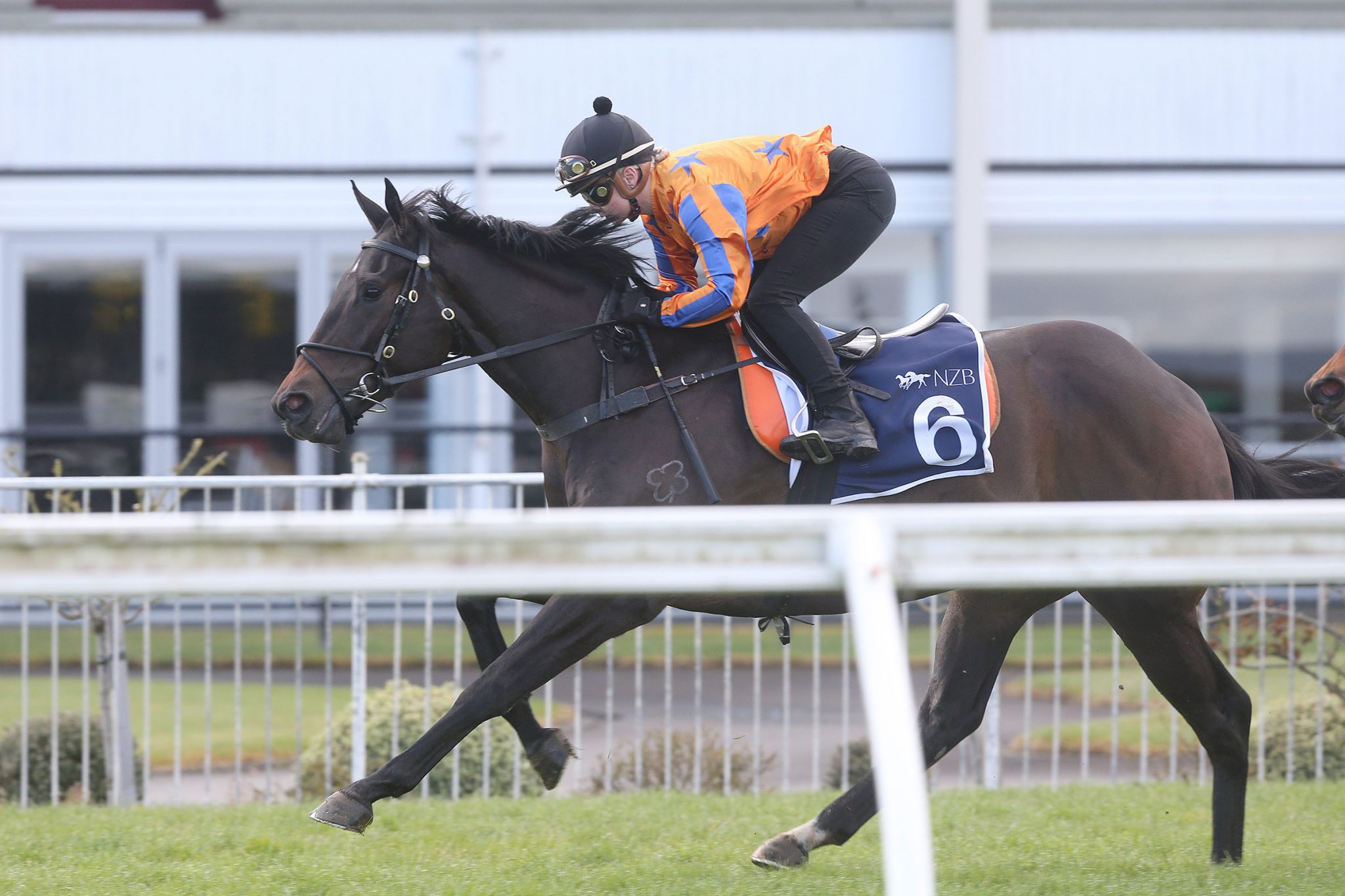 Connections of many of the country’s early three-year-olds will be breathing a sigh of relief when they hear Group One winner On The Bubbles won’t be contesting the first three-year-old stakes race of the season.

Trainer Jamie Richards is taking a cautious approach with the son of Brazen Beau after he had an elevated temperature earlier in his prepration, and he has decided to bypass the Group 3 Cambridge Stud Northland Breeders’ Stakes (1200m) at Ruakaka on Saturday.

“He had a little bit of a temperature earlier in his prep,” Richards said.

“We were on track to head to Ruakaka, but we will just take it easy and give him a little bit of time.”

In lieu of heading to Ruakaka this weekend, Richards gave On The Bubbles a hit-out at the Te Rapa trials on Monday where he won his 1050m heat in the hands of Danielle Johnson.

“It was a good trial and the horse is coming up well,” Richards said.

“We have got a little bit of time to play around with him now until we go to Hawke’s Bay for the El Roca (Listed, 1200m). That will be his first start.

Richards has been pleased with his development into his three-year-old season and believes he will handle the step up to a mile against his own age group in his main target of the spring, the Group 1 New Zealand 2000 Guineas (1600m) at Riccarton in November.

“He was a big, strong horse last season but he has furnished further this season, and he is doing everything well,” Richards said.

“His pedigree says he is relatively speedy but if he is going to get a mile it is going to be against his own age group as a three-year-old.

“I would be confident that he would get a mile as a three-year-old.”

Stablemate I Wish I Win finished third behind On The Bubbles in his trial on Monday and the pair are likely to be regular adversaries this spring.

“I Wish I Win is coming up well,” Richards said. “He really didn’t enjoy the testing track. He is a horse with a good action and wants good ground.

“He has done well in his two starts for a win and a Group One (Manawatu Sires’ Produce Stakes) second. He is a horse with a lot of upside.

“He will follow exactly the same path as On The Bubbles. They will clash unfortunately, but that is not a bad problem to have a couple of nice horses like that.”