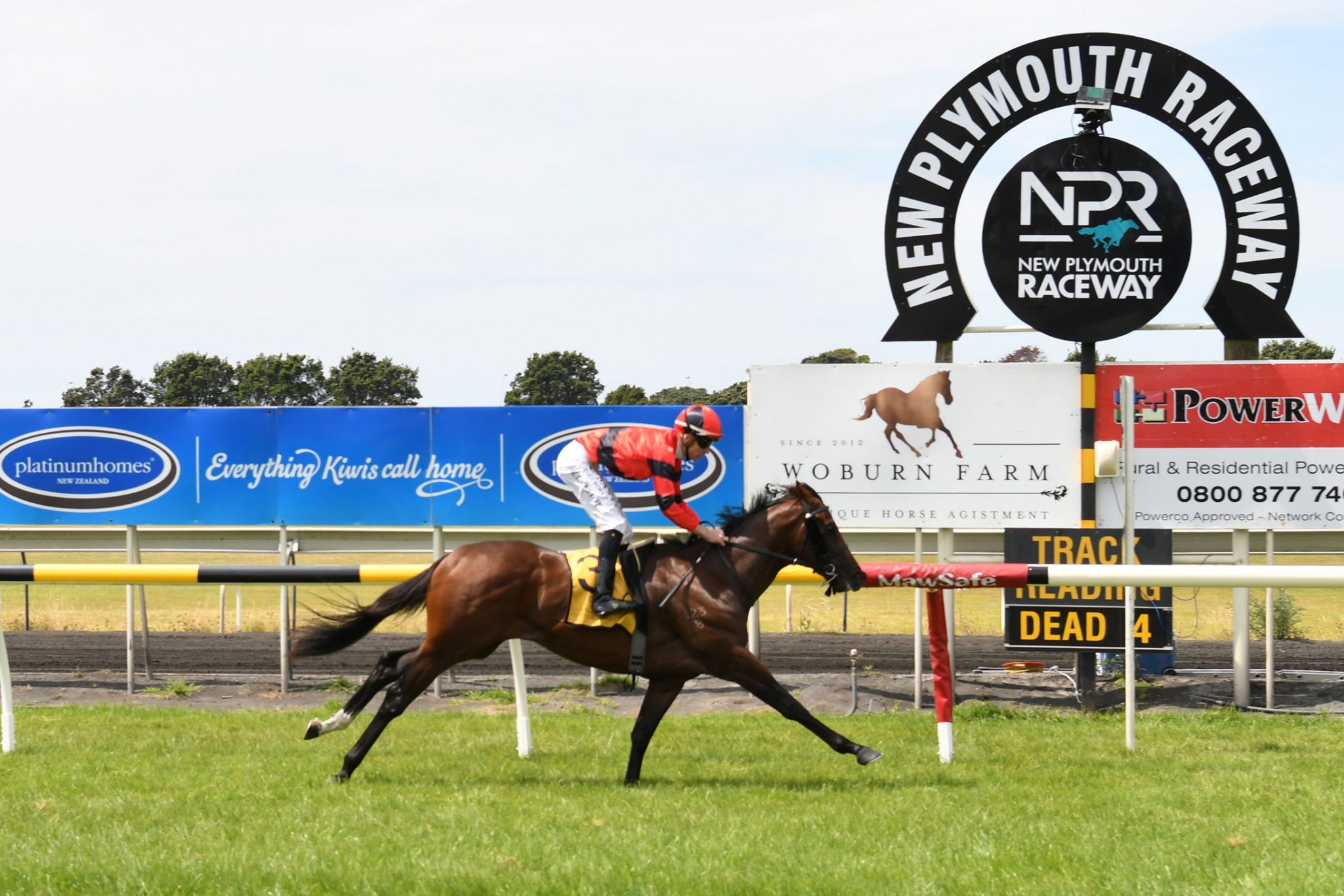 New Zealand trainer Steven Cole is looking forward to watching Magneto contest the Group 3 Cambridge Stud Northland Breeders’ Stakes (1200m) at Te Rapa on Saturday, he will just be doing so from the comfort of his couch.

Training from Byerley Park, Cole will be unable to attend the Hamilton meeting as the Auckland region has remained in COVID-19 Alert Level 4.

While disappointed he won’t be able to be trackside this weekend, Cole has been able to call on the aid of Caley Myers to take care of his charge while south of the Waikato-Auckland border.

“He (Magneto) will go down on Premier (horse transport) in the morning and we are lucky enough to have Caley Myers, Kevin Myers’ (trainer) daughter, to strap him,” Cole said.

“She is going to do our horses for the trials (at Cambridge) on Friday, races on Sunday (Te Aroha) and trials on Monday (Cambridge).

“We are very fortunate that she has offered her time to help us.

“It (lockdown) couldn’t have happened at a worse time but everyone is in the same boat, we are just lucky that we have nice people that can help us out.”

While the regionalised alert levels have made it difficult, Cole said he is just happy to be back racing and competing in the Breeders’ Stakes, which was originally set to be run at Ruakaka a fortnight ago.

“It has been a bit of a start and stop affair with the race but everyone has to deal with the same thing, so we can’t make that an excuse,” Cole said.

Magneto has had the one trial ahead of Saturday, placing in his 800m heat on the Cambridge synthetic in July, but Cole said he has been happy with his work in the lead-up to Saturday.

“He had a quiet trial at Cambridge four weeks ago and went up to Ruakaka for an exhibition gallop at their last meeting and worked super up there,” Cole said.

“He has been working well at home and I couldn’t be any happier with him at the moment.”

Magneto will meet a strong field on Saturday, including Group One performer I Wish I Win and Group Two winner Imperatriz.

“Obviously the Te Akau horses have got the runs on the board but I couldn’t see why he wouldn’t be a good chance,” Cole said.

Looking ahead at the rest of the spring, Cole is eyeing a Group 1 New Zealand 2000 Guineas (1600m) path for his colt, with his next assignment set to be the Group 2 Hawke’s Bay Guineas (1400m) next month.

“All going to plan he will head to the Hawke’s Bay Guineas afterwards and then on a 2000 Guineas path,” he said.

“Whether he gets 1600m we are not quite sure at the moment but everyone is in the same boat at this stage, they still have to show whether they can get a mile.”