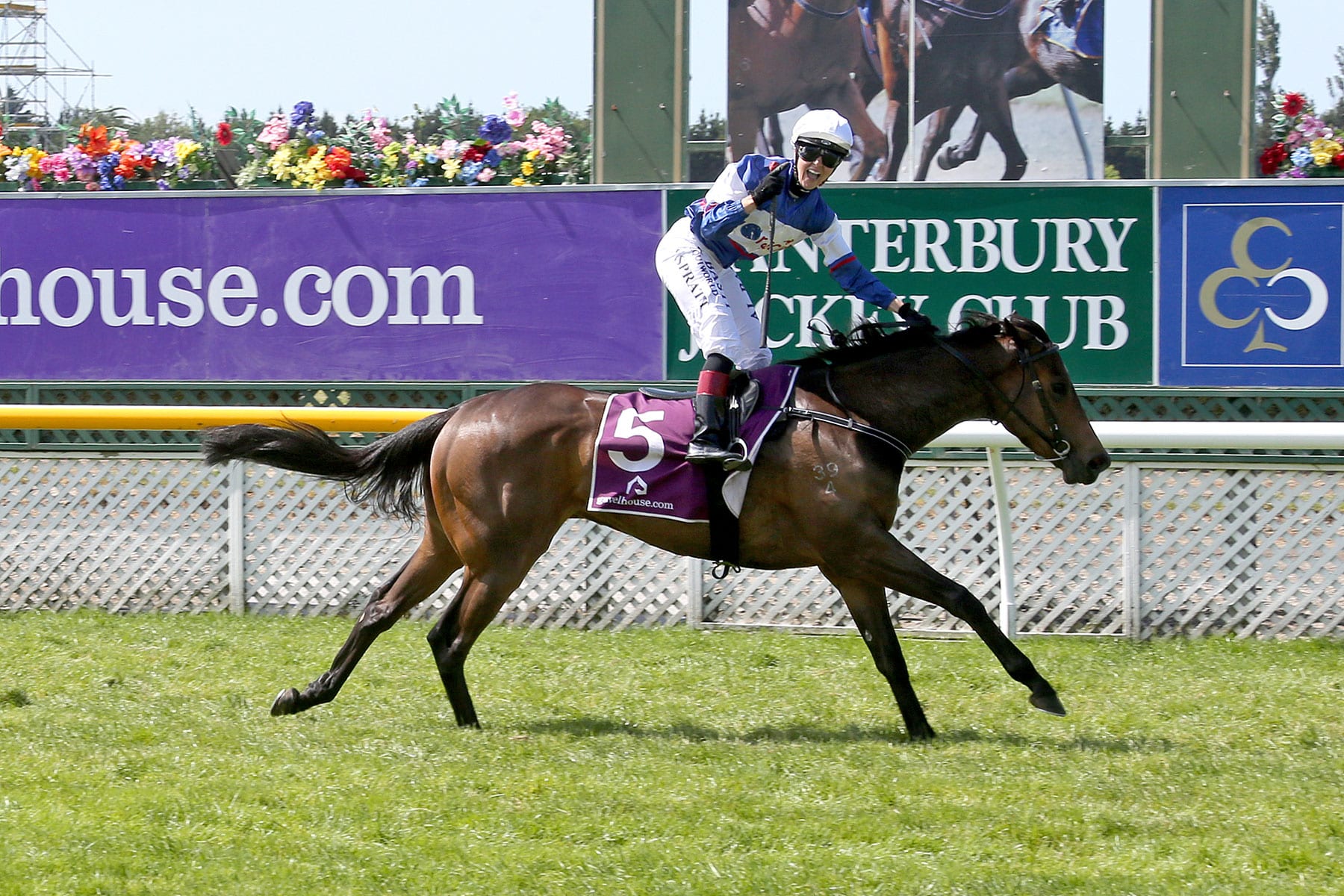 The daughter of Savabeel won the Group 1 New Zealand 1000 Guineas (1600m) for trainer Stephen McKee and her Go Racing syndicate, in addition to the Group 3 Eclipse Stakes (1200m) as a juvenile, while she also boasted placings in both the Group 2 Wakefield Challenge Stakes (1200m) and Listed Karaka Million 2YO (1200m).

The price eclipsed the previous online auction record set when Group 1-winning mare Consensus also sold on gavelhouse.com to Yulong Investments for $622,500 in December. “She’s a standout physical that was a Group winning two-year-old and runner up in the Karaka Million,” China Horse Club bloodstock assistant Michael Smith said. “She was then able to train on at three and add a Group 1 Classic to her resume. She’s a great addition to the China Horse Club broodmare band.

“She’s by New Zealand’s Champion Sire in Savabeel and is from a beautiful family with the speed and precocity to go early and the progressiveness to train on. “Being out of an Encosta de Lago mare who was out of a Blue Diamond (Group 1,1200m) runner-up by Danehill gives her a potent genetic makeup that we are looking forward to breeding from.”

Despite uncertain economic times care of the spread of Covid-19, the online platform has again demonstrated its global reach. “Obviously we are very grateful to Albert Bosma of Go Racing and his team of owners for giving us the opportunity to sell a mare of Hasahalo’s calibre,” gavelhouse.com general manager Haylie Martin said. “As we saw with the sale of Consensus back in December, Hasahalo attracted bidders from around the world, once again showcasing the cut-through of the gavelhouse platform.”

Go Racing’s Albert Bosma was pleased with the outcome of the sale and was delighted to see the now five-year-old mare purchased by China Horse Club who will give the mare every opportunity to succeed at stud. “Hasahalo is a mare that has given us a lot of thrills throughout her career and I look forward to following her progress as a Mum,” Bosma said.

“Who knows, maybe our paths will cross again in the future when her progeny go through a sales ring. “By putting her on the open market we have found where her value lay and despite these uncertain times, she has made $70,000 above her reserve which showed what good competition there was for her.”