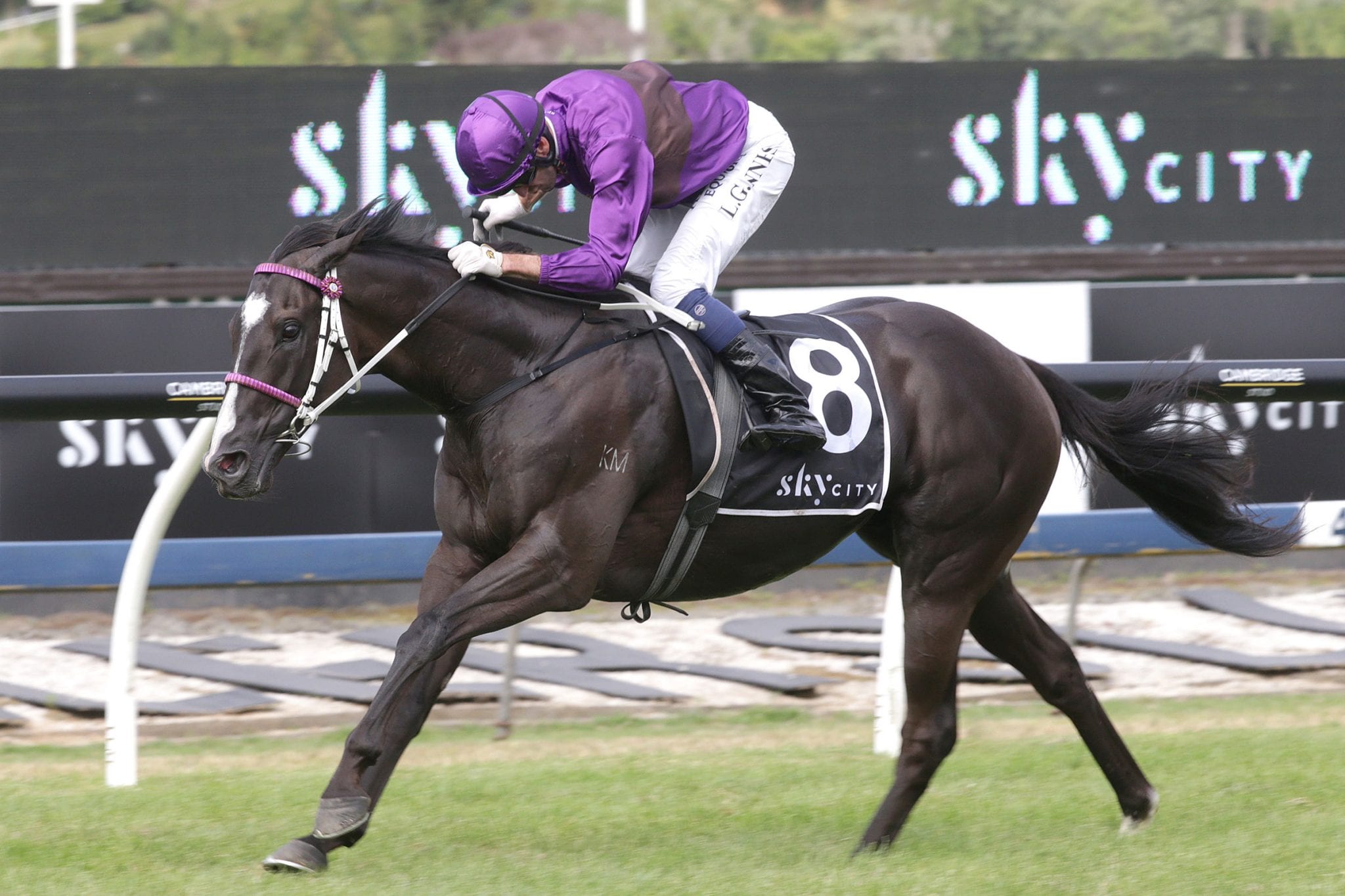 Leading owner Neville McAlister is hoping a return to the dry tracks of home will let punters see Platinum Invador back to his best in New Zealand this summer. The multiple Group 1 placegetter resumes his New Zealand career in the Group 3 Bramco Granite and Marble Manawatu Cup (2300m) at Awapuni on Saturday after a Melbourne spring preparation that McAlister can only describe as “a bit of a disaster”.

Platinum Invador was sent to the Peter Moody stable to have a crack at the Group 1 Melbourne Cup (3200m), but he didn’t make the field after striking unsuitable surfaces. “The first Good 3 track that he went on was enormous, when he just got beaten into third in the Herbert Power (Group 2, 2400m) at Caulfield, and then after that, he just won’t stride out on tracks that are heavily watered, so that was a bit of a learning curve,” said McAlister, who owns Platinum Invador along with John Street of Lincoln Thoroughbreds.

“Probably if we’d started every race at Caulfield we’d have had a lot more luck than what he did.” After his Herbert Power effort, Platinum Invador then finished seventh in the Group 3 Geelong Cup (2400m) and ninth in the Group 3 Hotham Handicap (2500m), both on tracks officially rated good but which McAlister said didn’t suit the horse.

Failing to make the Cup field may have a silver lining for Platinum Invador as he arrived home a little more fresh without having a gruelling 3200m run behind him. Since arriving home he has spent time exercising on the water treadmill at Chrissy Bambry’s prior to returning to the Awapuni stable of Lisa Latta.

He then finished second, placing on unsuitable ground in a trial at Foxton. “The water treadmill gave him a change of scenery, something to freshen him up,” McAlister said. “Rather than just going straight back to the stable we wanted to do something to keep his brain fresh and keep his fitness up without having a saddle on him.”

All going well, Platinum Invador will follow the same summer cups path as last year, races in which he was one of the best-performed stayers of 2019-20. After finishing second to Concert Hall in the Manawatu Cup last year, Platinum Invador then won the Group 2 City of Auckland Cup (2400m), just failed to catch Polzeath in the Group 2 Avondale Cup (2400m), and then finished third to Roger That and Sound in the Group 1 Auckland Cup (3200m).

“We think he’s pretty well forward and certainly working as good as he was last year,” McAlister said. “We would expect a good run from him at Awapuni. The only question is whether he needs the run for fitness.”

McAlister and trainer Lisa Latta are likely to have a double hand in the Manawatu Cup as they also plan to start Platinum Rapper following her second in a 2100m open handicap at Awapuni on December 12. The Palmerston North trainer will also have in-form galloper Sir Nate contest the staying feature. “Platinum Rapper was ready to go over ground and then Covid hit, and then she was ready to go over ground and she got a stone bruise, so she’s been plagued by a bit of bad luck. Whether it’s the right thing to back her up in the Manawatu Cup we’re not sure but Lisa’s keen to run her.”

Also lining up this week for McAlister and Lincoln Farms is Platinum Dubai, who contests a Rating 65 1100m contest at Otaki on Friday. “She won her first race as a two-year-old, but she hasn’t raced since January. It depends how forward she is. Whether she needs the run or not is hard to know because her trial efforts were on wet tracks which she doesn’t like.”