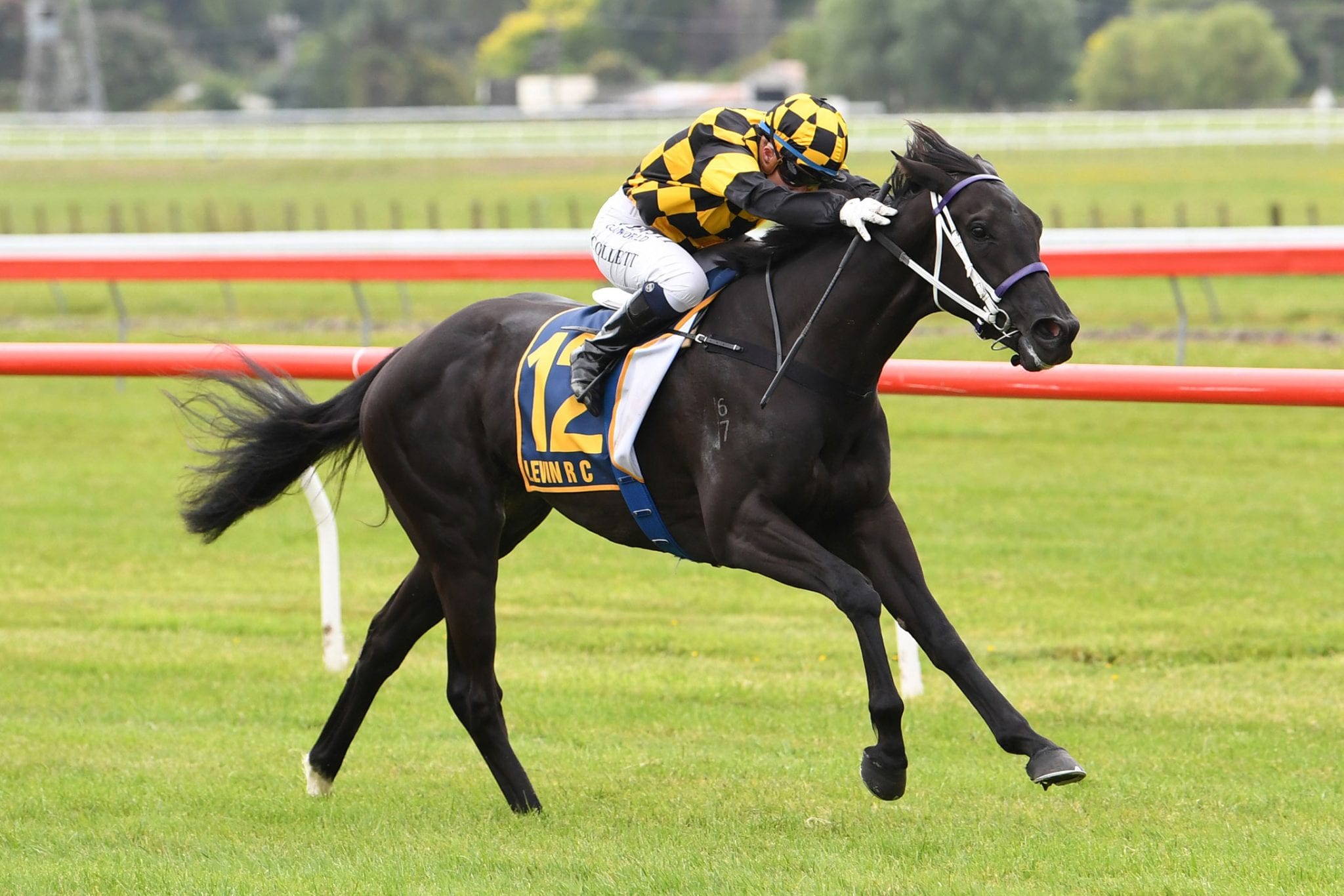 Promising three-year-olds Passione and Charms Star will take their next steps on the path to a possible Group 1 Al Basti Equiworld Dubai New Zealand Oaks (2400m) assignment at Trentham in March when they tackle the Group 3 New Zealand Bloodstock Desert Gold Stakes (1600m) at the Wellington venue on Saturday.

The Lisa Latta-trained fillies have looked good in their limited starts to date with the Brendan & Jo Lindsay-owned Passione finishing off gamely for fourth behind subsequent Group 1 winner Bonham at her last start while Charms Star overcame a tough run in-transit to break her maiden status at Wanganui.

Latta, who is currently attending the National Yearling Sale at Karaka, is keen to see both horses perform to a high level as she sets them for the Oaks challenge. “Passione went a great race last start over 1400m, got home really well and has improved since,” she said.

“Charms Star was a tough effort to get her win as she sat three-wide from a wide draw and deserves her chance to get some black type. “I’ve got them both nominated for the Oaks, so with this race over the mile, it should give us a good guide on where we sit with that in mind.”

Latta will also be well represented in another of the undercard features on the day with Lincoln Falls and Father Lenihan set to tackle the Turkington Forestry Douro Cup (1600m). “Lincoln Falls got run off his feet a little second up, while he also got pocketed in and held up a touch,” she said. “Stepping up to the mile will really suit him.

“Father Lenihan is just a good, honest horse but he is going to have to lug around a fair bit of weight. “He likes a dead surface, so I’ll be keeping an eye on the forecast for Saturday for him.”

Latta was also pleased with the run of rugged customer Sir Nate who finished a game third behind Tiptronic in the Karaka Cup (2200m) at Ellerslie last weekend, while stable staying star Platinum Invador is making pleasing progress as he gets ready for his tilt at the Group 1 Barfoot & Thomson Auckland Cup (3200m) in March.

“Sir Nate always tries hard and since we have stepped him up over ground it has made a huge difference to him,” Latta said. “We’ll just keep him ticking over with a view to tackling the Hawke’s Bay Cup (Listed, 2200m) or maybe the Canterbury Gold Cup (Group 3, 2000m) in the autumn.

“Platinum Invador will head to the Taranaki Cup (Group 3, 2200m) for his next run and then on to the Avondale Cup (Group 2, 2400m) and hopefully the Auckland Cup after that.”

“We managed to pick up two so far, but we’ve missed out on several others, so it has been a tough sale,” she said. “I’ll be here for the rest of the week and will keep plugging away to see if we can get some more.”