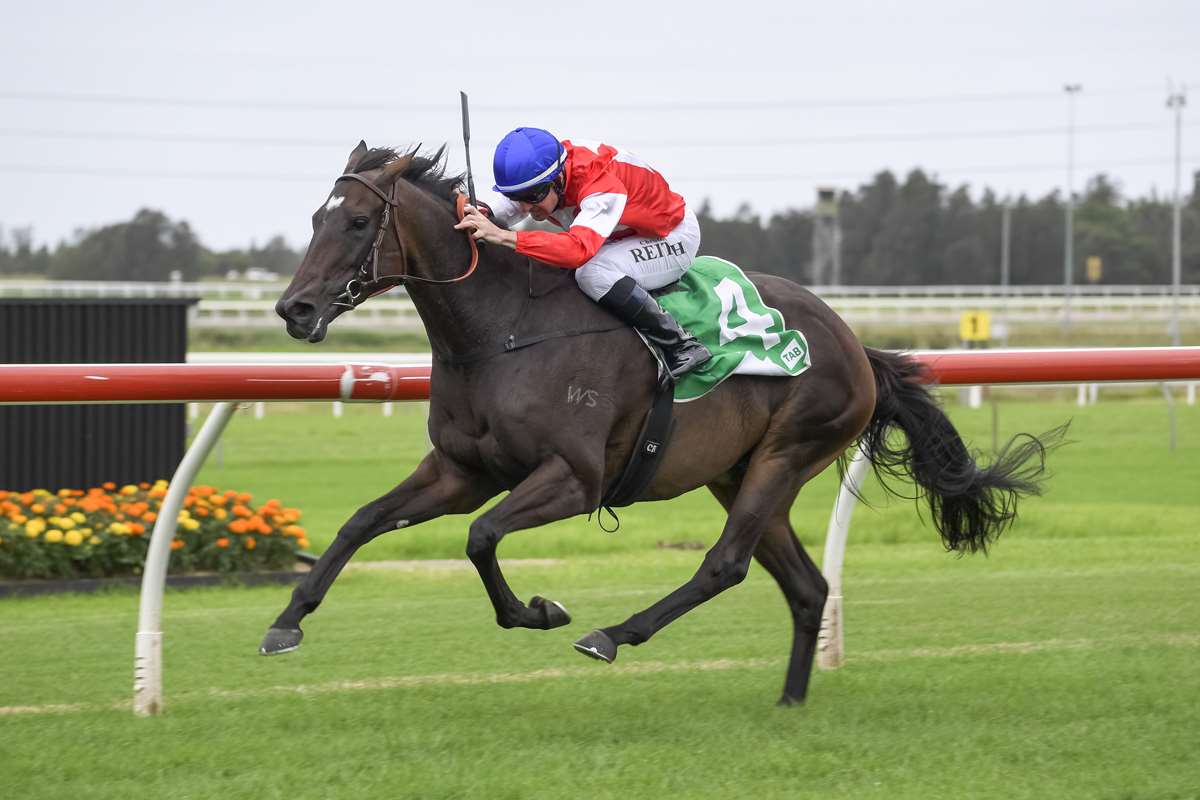 Icebath will attempt to secure her first stakes victory at Rosehill on Saturday when she contests the Group 3 Hawkesbury Guineas (1400m). The three-year-old daughter of ill-fated Waikato Stud stallion Sacred Falls heads into the race in good form, having won two of her four starts this preparation, including a last-start runner-up performance in the Listed South Pacific Classic (1400m) at Randwick earlier this month.

Trainer Brad Widdup was pleased with her last start effort and has been happy with her progress since then. “She has come through her last start well and she seems in good order,” he said. “This preparation she has been excellent. She ran great last start, it was just unlucky. It didn’t pan out for her, it’s just one of those things with racing. “Unfortunately she couldn’t win, but I think she raced very well.”

Widdup purchased the Waikato Stud-bred filly in Australia as a yearling for $100,000 and said he has always had a lot of time for her and her sire. “She wasn’t a big filly (as a yearling), but was very athletic and she is from a good Waikato family. I liked the stallion. I like stallions who have performed well in Australia,” Widdup said. “I have always thought a bit of her. I raced her in stakes grade as a two-year-old. Those fillies races are pretty strong, she ran great then but was very backward.”

Icebath has subsequently gained black-type with her last start result, but Widdup is hoping she can go one better on Saturday. “I think the barrier (7) is good enough, I would say there will be good speed in it,” he said. “If we can be midfield with cover and she can get a bit of room up the straight that would be great. “I am not going to go in with any real plans, just have her where she is comfortable and see if she is good enough. “It is a solid field again. She has got to climb another level this time, so we will see what happens.”

Widdup said this will likely be her last start this preparation and he believes punters will see an improved Icebath next preparation. “I will probably tip her out after Saturday,” he said. “I don’t think I will go much further with her. We’ll look after her and she is going to be better next preparation.” Icebath has the services of in-form jockey Glen Boss on Saturday and is rated a $5.50 chance, with key rival Indy Car, a last-start winner of the South Pacific Stakes under offer to Hong Kong and not a guaranteed runner.