Guineas goal for Only Words 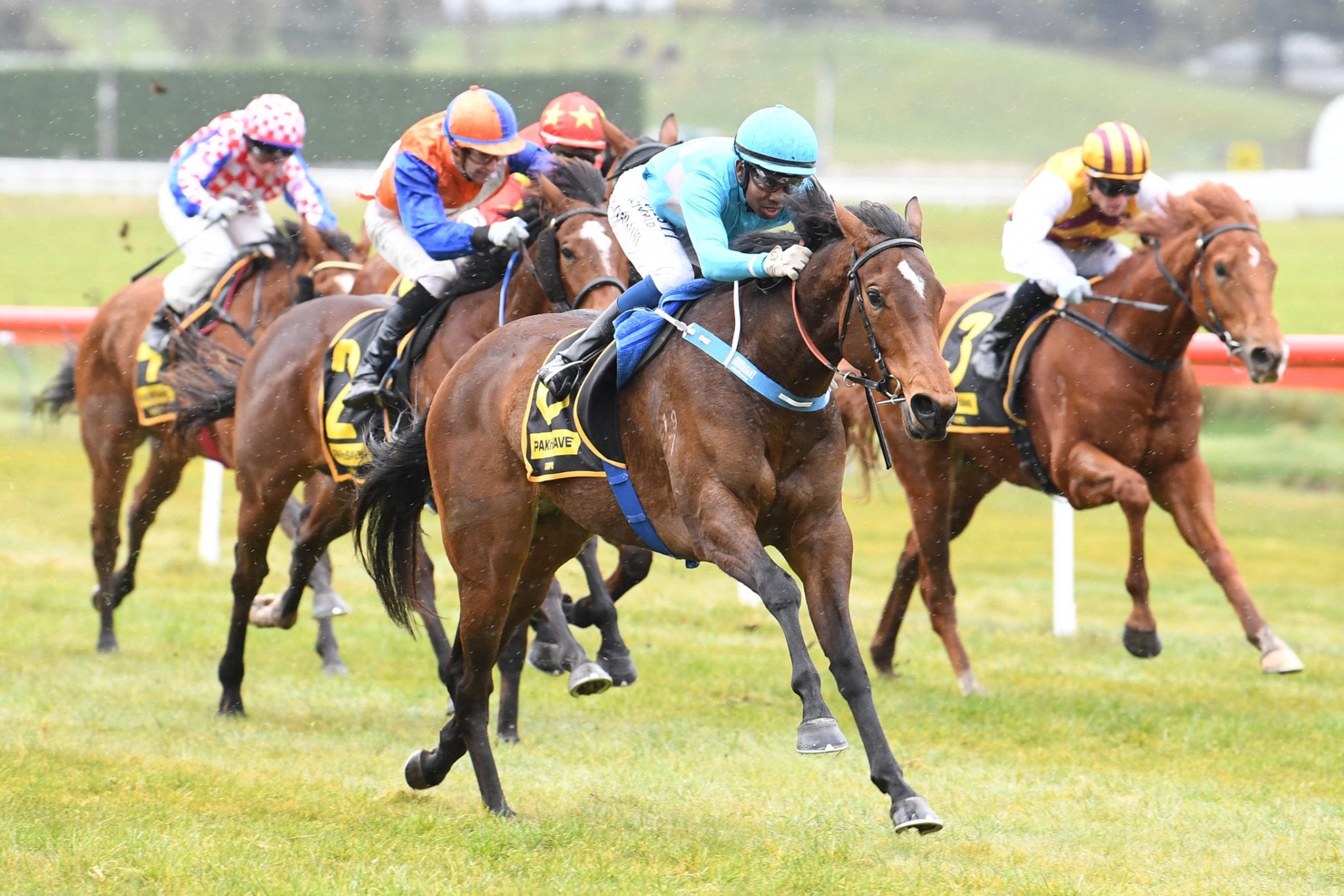 Te Awamutu trainer Clint Isdale has stakes goals in mind for smart three-year-old Only Words, an impressive winner at Taupo last week. Isdale has long had a good opinion of the Sweynesse filly, who raced in strong company as a two- year-old but has improved physically and mentally into the new season, with her Taupo victory preceded by a trial win at Rotorua.

The Listed HS Dyke Wanganui Guineas (1200m) on Saturday week is a likely target for Only Words, who covered plenty of ground when winning over 1100m last week. “From day one she’s always shown ability,” Isdale said. “She was fourth in her first start in a Listed race and she’s just been a bit mentally fragile and has taken a while to hit her straps.

“There’s been interest in her from Australia but at this stage she’ll more than likely head to the Wanganui Guineas. “The Northland Breeders’ Stakes (Group 3, 1200m) at Te Rapa is on the same day but she trialled there, at her second trial, and didn’t like the kick-back so we will head to Wanganui instead. “It was a good win last week. People say it was ugly ride but knowing the horse, she’s better off to be out wide with no horses on her outside.

“I was surprised that after covering that much ground that she showed the turn of foot she did and she still ran about. There’s so much improvement in her.”

The long-range target for Only Words is the Group 1 Barneswood Farm 48th New Zealand 1000 Guineas (1600m) at Riccarton on November 14, but Isdale is still weighing up his options with the quirky filly that he part owns on lease. “The One Thousand Guineas is her grand final but we don’t know which way we’re going to get there yet, whether we go via the Hawke’s Bay Guineas (Group 2, 1400m) or whether we freshen her up and go to the Canterbury Belle Stakes (Listed, 1200m) and get down to Christchurch a month earlier because she’s quite a hot filly.”

Only Words won on a Slow7 track at Taupo last week and Isdale is confident the attractive bay can handle any conditions. “Last prep she trialled at Avondale on a heavy11 and won by about seven lengths and never left the bridle,” he said. “We know she handles a wet track but the good news is that she does go on top of the ground too.”

Isdale and partner Gemma Hewetson are currently working six horses that are racing and ten that are in pre-training. The affable horseman, who has worked for several leading trainers in his native Australia, in addition to a stint in Singapore, is enjoying a fruitful period. “Things are going well,” Isdale said. “We had three winners in the space of ten days and the horses are running well, so let’s hope it continues.”