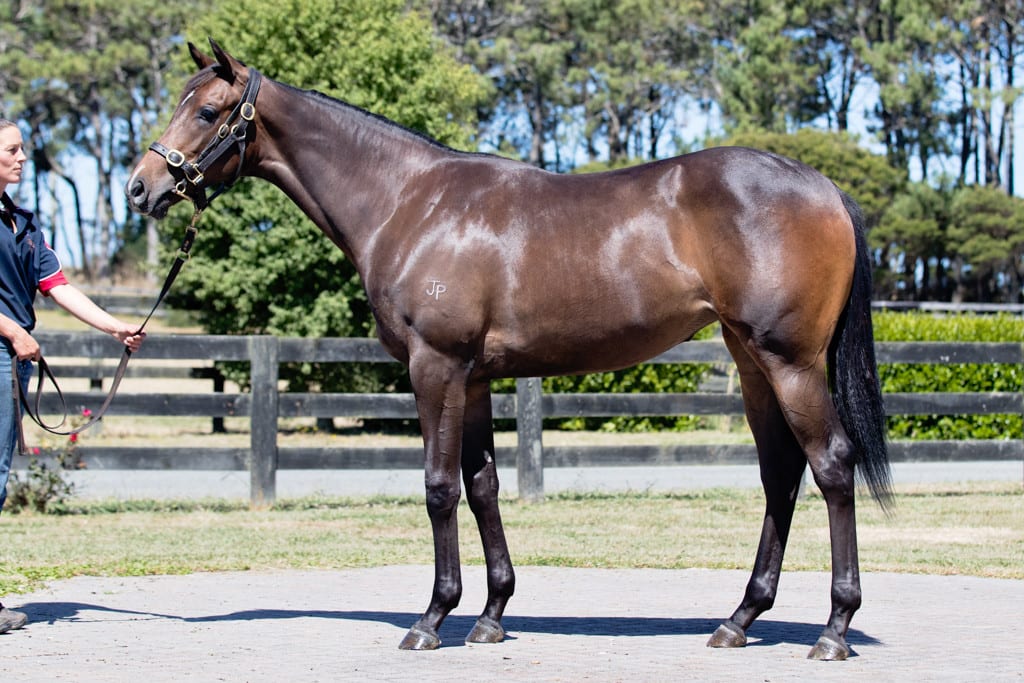 Five-year-old mare Inspirational Girl came with a well-timed ride under jockey Chris Parnham to win the Group 3 Asian Beau Stakes (1400m) at Ascot in Perth on Saturday. It was the first black-type attempt for the talented Reliable Man mare, who advanced her record to eight wins and two placings from ten starts.

Prepared by Grant and Alana Williams for leviathan owner Bob Peters, Inspirational Girl was tardy from the barriers and after being last early made her run along the inside to score narrowly from handy galloper Too Close the Sun.

“I was happy that Chris made up the ground and sometimes when you’ve got a (good) barrier, it does help a lot when something like that (missing the start) goes wrong,” Peters said. “I would think she will go to the Railway Stakes (Group 1, 1600m) and I don’t think there is any need to run her again before that (November 21)

“She is out of a family that we know well. Midnight Special (in the second dam) is a mare that we raced and the whole family seems to take a bit of time and we have done that with her. “She is not a big robust mare, but she is fairly tough.”

Inspirational Girl was purchased by John Chalmers for $190,000 at the 2017 New Zealand Bloodstock National Yearling Sales from the draft of Jamieson Park. Out of the Zabeel mare Be Inspired, she is a half-sister to Listed winner Reuttiger. It is also the family of Group 3 winner Rainbow Styling and dual stakes winner Zingaling.

Inspirational Girl became the 15th stakes winner for Westbury Stud stallion Reliable Man, who stands for a fee of $15,000+GST this season. Reliable Man, whose Group 1 winning daughter Miami Bound has bottom weight in Tuesday’s 2020 Group 1 Melbourne Cup field, is well represented at the forthcoming NZB Ready To Run Sale, with 14 two-year-olds set to go under the hammer at Karaka on November 18 and 19.