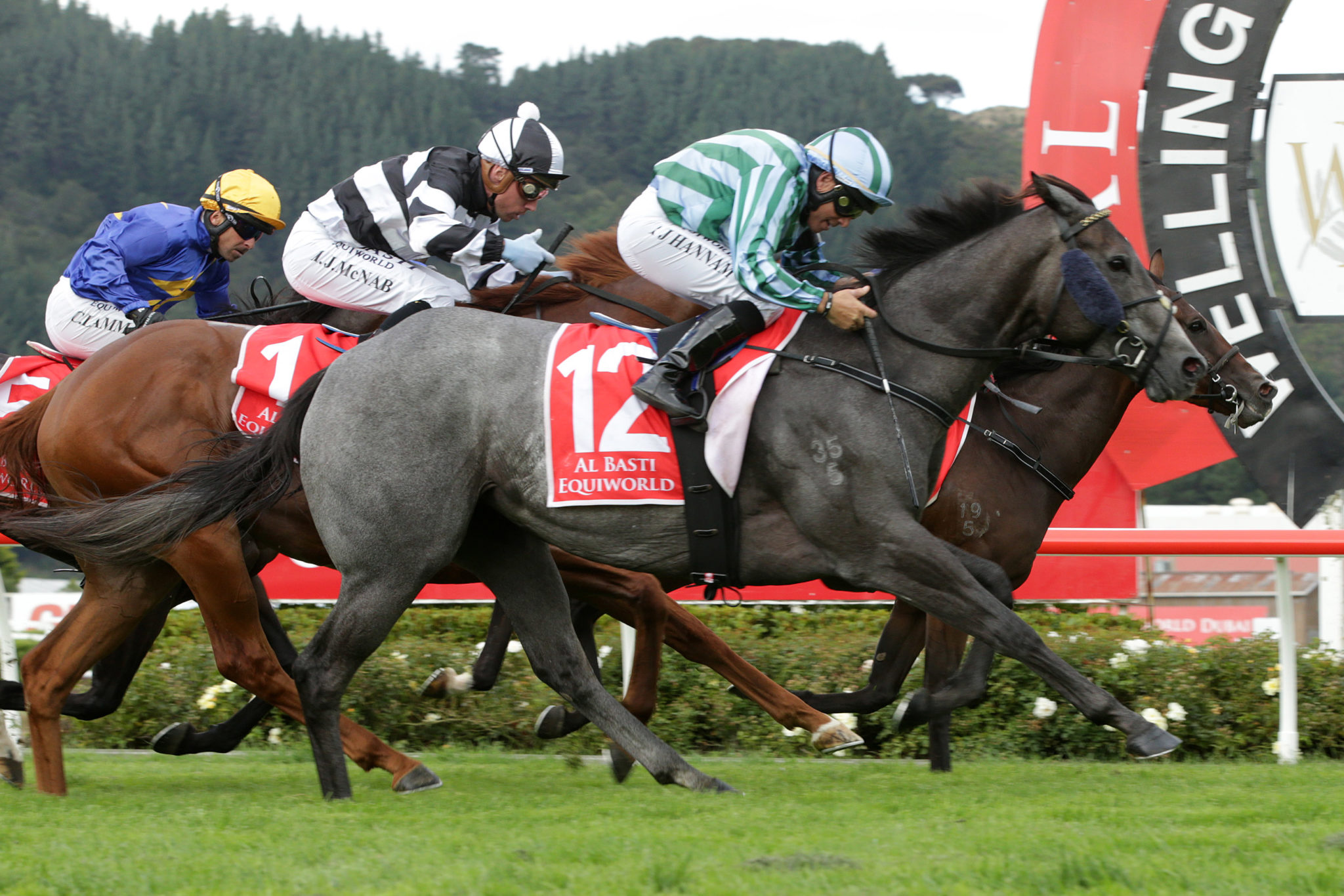 Kevin Hughes was excited to have Group 2-winning mare Emily Margaret back at the trials on Thursday. The daughter of Pins finished near the tail of the field in her 1000m heat at Rangiora after being caught on the rail, but Hughes, who trains in partnership with his wife Pam, was pleased with her run. “We just wanted to tuck her in behind today,” he said. “If she had got a split I think she would have bolted in, but I said to the boy (Sanu Toolooa, jockey) just tuck her in behind and if you don’t get a gap just hold her in there. “I was really pleased with her.”

Emily Margaret has been plagued by foot issues over the past year, which resulted in sub-par results for the multiple stakes winner. However, a four month hiatus from the track has done the four-year-old the world of good, according to Hughes. “For the first time in about 12 months we have got a set of feet on her that can put up with the racing and training,” Hughes said. “With the break, her feet are in a lot better condition.”

Originally earmarked to head across the Tasman to be sold at public auction, her connections have elected to hold onto her for another year and try to add to her growing resume. “We were going to take her over to the sales in Aussie, but we obviously didn’t end up doing that,” Hughes said. “The owner wanted to race her on for another year anyway, he was not too fussed whether she was sold or not. He enjoys his racing.”

Hughes said there will be plenty of stakes targets for Emily Margaret in the spring. “I still think she is a 1400m horse, but if I can get her to settle, like she did today, then I would like to think she would get a nice mile now. “It gives you more options at that distance. We will just poke around and get the 1400m and 1600m on our way up hopefully.”

Hughes was rapt with the way his stable went at the trials on Thursday, bagging four heats with Papagena, Rocket Ship, Brother Will and Albut Me. “Papagena is a very nice horse,” Hughes said. “She would have been a very good three-year-old filly, but she lost the autumn. She was heading for the Warstep (Listed, 2000m) and she didn’t get the opportunity. “She is a lot better horse than people think. I am very pleased with her.

“Rocket Ship is a smart little sprinter. With more experience now she will go on. “Brother Will won the second to last and Albut Me won the last, so it was a good day at the office.”