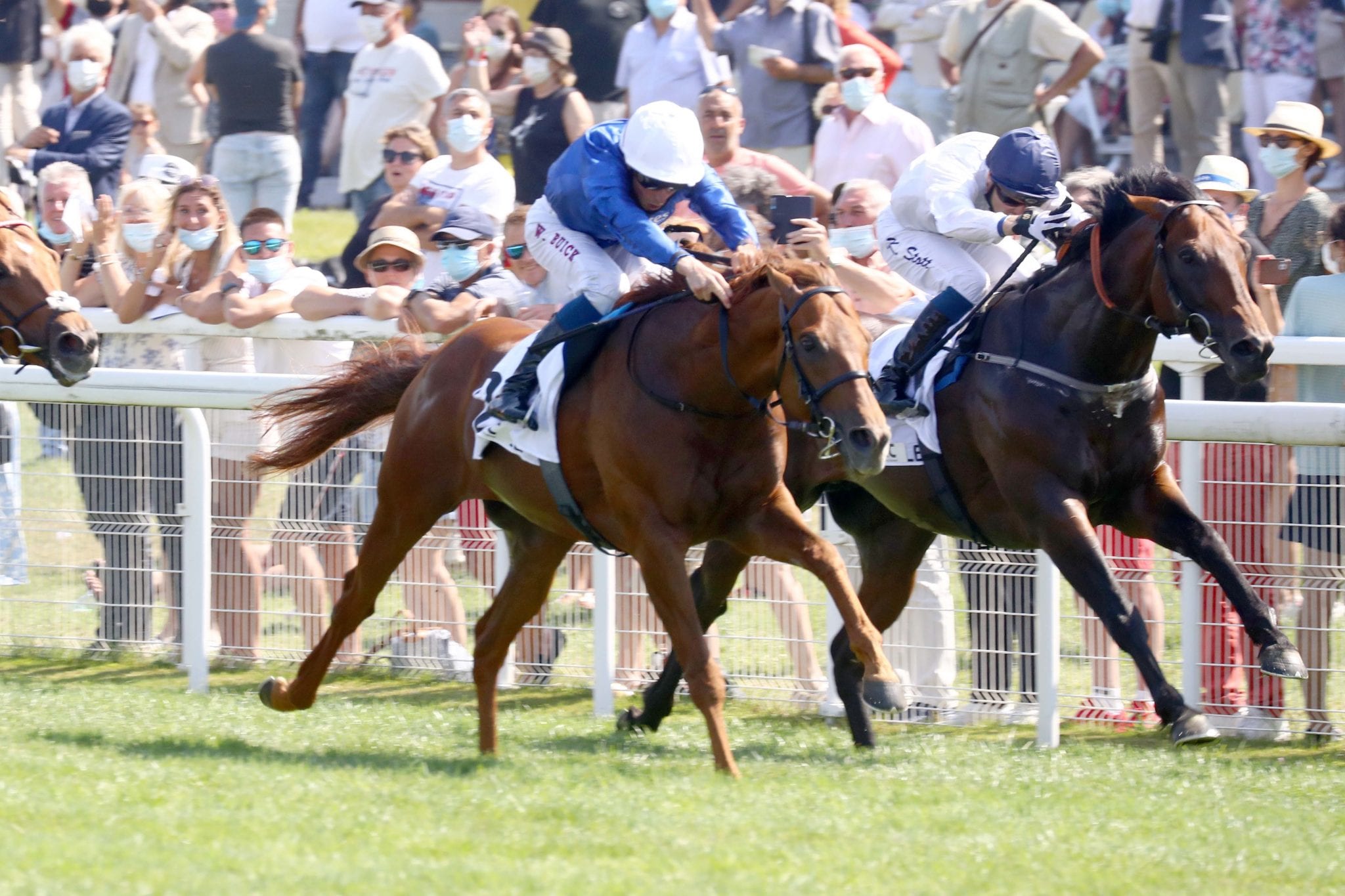 Owned by Cambridge Stud principals Brendan and Jo Lindsay in partnership with Haras d’Etreham, the son of Kodiac is destined join the Waikato farm’s stallion roster.

Trainer Kevin Ryan has been impressed by the horse from day dot and he said he is hoping to secure more Group 1 spoils before his star galloper retires to stud. “He’s been a superstar from day one. From the time he arrived in the yard he was always very naturally talented and a very exciting horse,” Ryan told Racing Post.

“The ground would be plenty quick enough for him and now we’ll look forward to Haydock, where his record is unreal and he maybe ought to be unbeaten. “And there’s a chance he might come back to France for the Arc meeting. Nicolas (de Chambure, Haras d’Etreham Stud principal) mentioned the Foret there and six and a half seemed to suit him well. He wasn’t stopping at all and round a bend as well, that’s food for thought.

“We’d look forward to meeting the winner again, that’s what great horses do, they take each other on. That’s what the spectators want.”