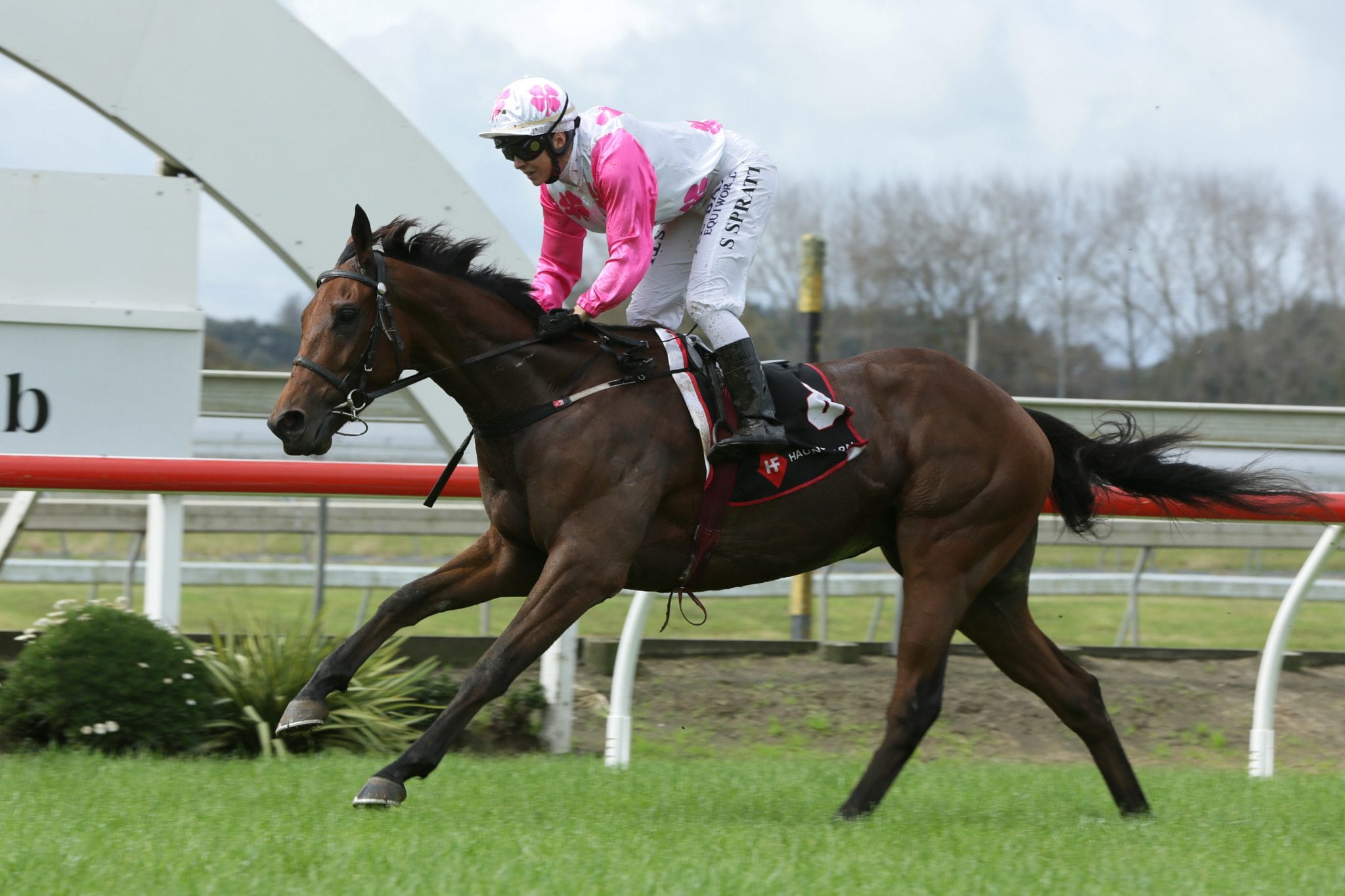 Group 1 performer Blue Breeze makes his raceday return when he contests the Haunui Farm 1400 at Avondale on Saturday. The rising seven-year-old gelding hasn’t been the same since his Australian campaign last year, however, trainer Allan Morley believes he is on top of the gelding’s issues now.

“Since he came back from Australia it’s almost like he said ‘this is a cool place here, I would rather be here than Aussie.’ “He has done very well, but he got galloped on in his last start and he injured a fetlock. “This will be his first run since then and I am just a little bit worried about that.”

While hopeful his charge is back to full health, Morley said at the first sight of the injury recurring he will retire the gelding. “He would make a lovely show hack for somebody if it doesn’t hold up really well,” Morley said. “I spent a lot of time during lockdown on physio and trying to fix it. I was really happy with the way he galloped on Thursday morning. “He will be trying, because he always does, but whether he is quite ready yet I am not sure.”

If he pleases Morley with his efforts on Saturday he said Blue Breeze will be set on a path towards the Group 3 Counties Cup (2100m), which he placed in two years ago. While he also placed in the Group 1 Auckland Cup (3200m) and Group 2 Avondale Cup (2400m) last year, Morley doesn’t believe he will be able to handle the firmer tracks at that time of year. “He only got beaten a whisker last year in the Avondale Cup, but I am not sure that he will be able to handle the hard ground now,” Morley said.

While Blue Breeze is in the twilight of his career, Morley is looking forward to kicking off the race career of his two-year-old full-sister, Sheeze A Breeze. “She is a lovely horse,” Morley said. “I have told quite a few people that she’s my Derby horse. “She is way bigger and stronger than her brother and has a lovely temperament. “She is a great, big, solid filly and is only two-years-old. She is 16.2 hands high and weighs 530kg. “We have given her a couple of jump outs at Byerley Park and she is finally working it out that this is quite cool and she wants to do it.”

While Blue Breeze may not be on a path towards the Avondale and Auckland Cups next year, stablemate Redcayenne is. The former Tony Pike-trained runner won first-up for his new stable over 1400m at Ellerslie earlier this month and Morley is pleased with what he saw. “I knew we had him very fit so we decided to put him in that race at Ellerslie and he exceeded our expectations,” he said. “The jockey (Ashvin Goindasamy) came back and said he never felt so well and he had ridden him quite a few times before. “We are now thinking along the lines of the Avondale and Auckland Cups.”

Morley trains just four horses, and the final equine athlete in his barn, Paisley, is the only one not sired by Bullbars. The four-year-old daughter of Niagara has been a pet project for Morley who was entrusted with her care after she had formed foot problems. “I am a blacksmith by trade and the owner sent her to me and asked if I could try and fix her foot problems,” Morley said.

“I thought I had it pretty right (last year). We had been working her and we didn’t quite know how fit she was. “Chris Dell (jockey) had been riding her and said ‘why don’t we give her a quiet little trial and see where she is at.’ “She was about three or four lengths last out of the gates and won by two. Everyone was standing there with their mouths open.”

While Morley had got on top of her foot issues he said unfortunately she has gone a bit sore again. “She is getting x-rayed to make sure there is nothing wrong. If that comes through fine, she is about six weeks away,” he said.

While he only has a small team Morley is excited about all their prospects heading into the new season. “I have only got four and they all go pretty well,” he said.