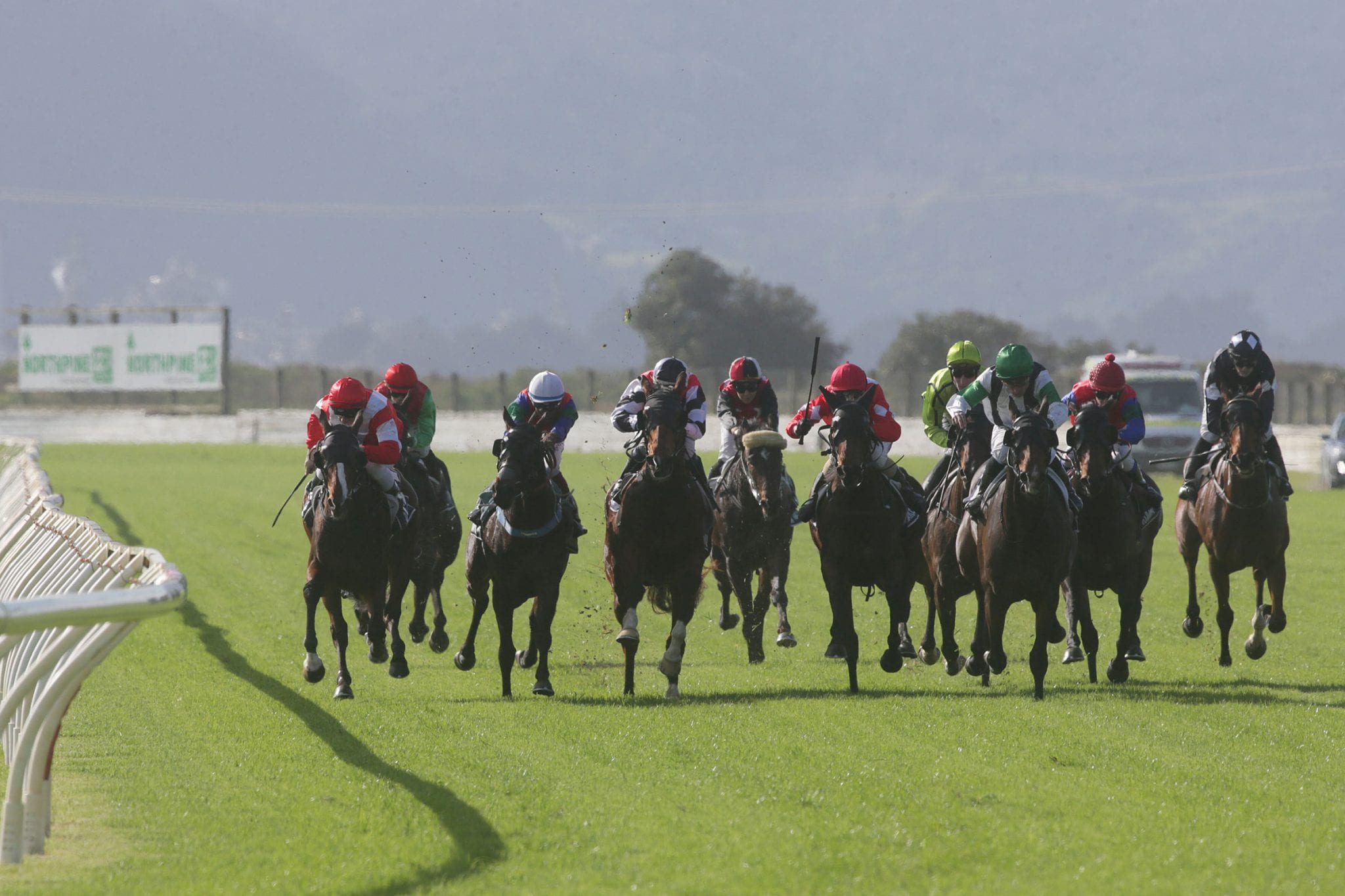 Progressive New Zealand three-year-old Witsabouthim provided the biggest glimpse yet of his undoubted ability as he came from last on the home corner to convincingly defeat his age group rivals over 1600m at Ruakaka on Saturday.

The well-bred son of Savabeel made it two wins in a row after breaking his maiden status over the same distance at Hastings last month, however he gave his many supporters cause for concern this time as he tailed the ten-horse field for the majority of proceedings.

Rider Michael McNab didn’t panic as he angled the Tony Pike-trained runner to the outside in the home straight where he produced a sustained finishing burst that carried him to a dominant two-length victory.

Pike was thrilled with the win as he had been concerned during the race that his charge appeared to be labouring a little.

“I was a little worried as the early pattern of the racing was that you needed to be on the speed and here we were dropped out last,” he said.

“He didn’t jump that well as he stood in the gates for quite a long time, but he relaxed beautifully and when Michael clicked him up, he got to the leaders pretty quickly.

“When you see him relax like he does, it makes his future prospects over more ground very exciting.”

Pike will now send his charge to the spelling paddock for a short break before getting him ready for a summer campaign.

“He can have three or four weeks in the paddock now as he just won’t cop the true winter tracks,” Pike said.

“That will give him a chance to do some more growing and fill out his frame, before we bring him back in.

“While there has been plenty of interest in him, if he isn’t sold then we will just try to take him through the grades before tackling some of the better staying races here.

“He is pretty well graded, so we might even take him to Melbourne as the prizemoney there is too good to pass up if he can be competitive at the right level.”

Purchased by Pike for NZ$250,000 out of the Waikato Stud draft during the Book 1 Sale at Karaka in 2019, Witsabouthim is the son of useful racemare Miracle Miss who won five races and was placed at Group Three level.