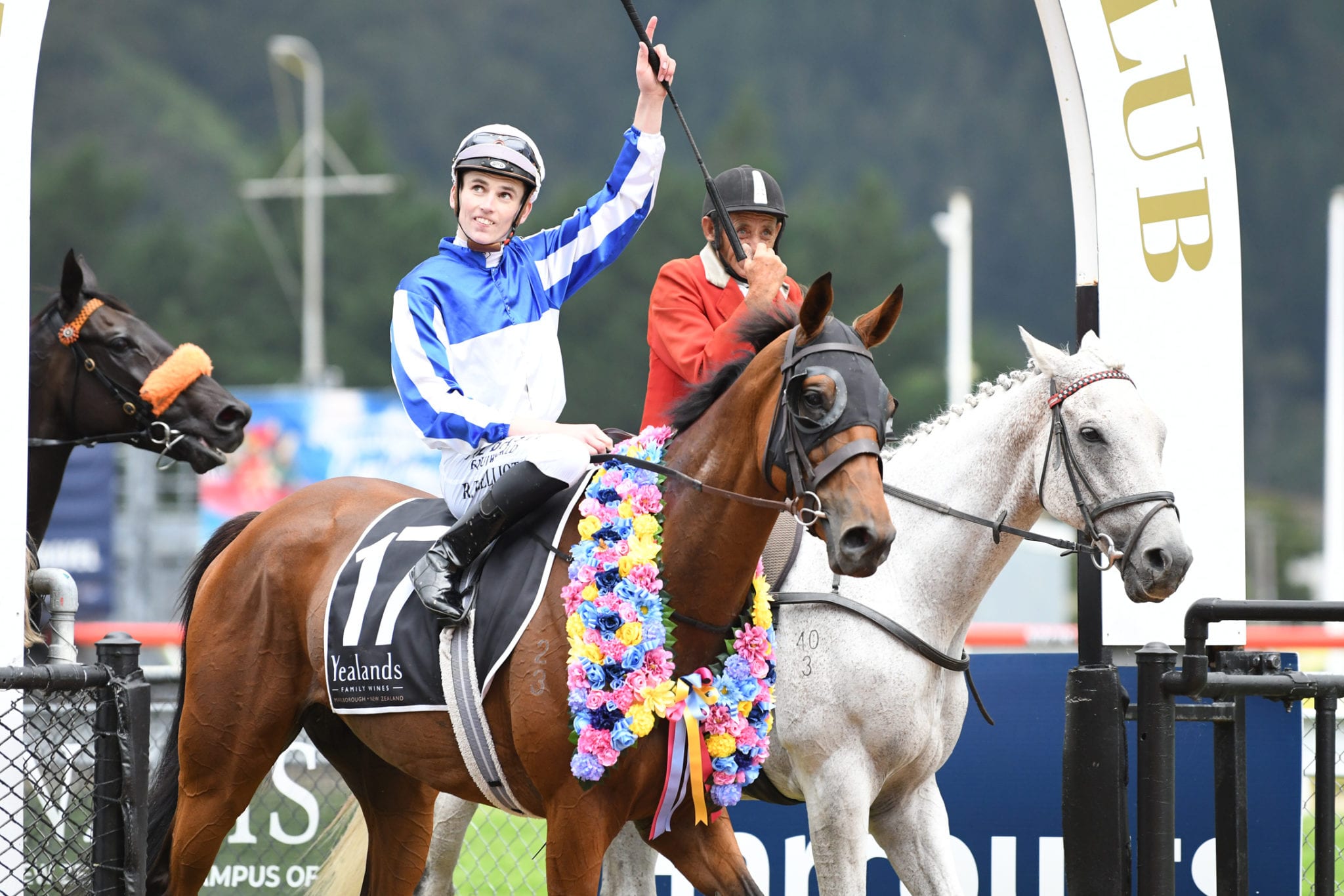 Bulls trainer Bryce Newman wanted a tough run for his stayer Gorbachev ahead of next month’s Group 3 NZ Campus Of Innovation & Sport Wellington Cup (3200m) and that is just what jockey Ryan Elliot delivered in their Harcourts Taupo Cup With Fasttrack $5K (2000m) victory on Monday.

Last season’s Wellington Cup winner was sent straight to the front by Elliot from barrier six where they were able to dictate terms early in the piece. Waikato hoop Samantha Collett ensured a genuine pace was maintained in the race when she sent her charge Redcayenne forward down the back-straight to sit outside the leader from the 800m mark. The two leaders continued their duel down the home-straight before Gorbachev was finally able to get the better of his rival by a head, with a further neck back to Polzeath in third.

Newman was pleased with the win, but said they are now at the mercy of the handicapper ahead of the Wellington Cup. “The only instruction Ryan got today was to give him a hard run because it is three weeks until the Wellington Cup now and he is an older horse, so he needs some running. “We might have shot ourselves in the foot a little bit, but a win is a win and we will take it. Unfortunately his future is now in the hands of the handicapper.”

Newman said Gorbachev showed his gutsy determination when attacked by Redcayenne late in the piece and he was delighted to get a local cup victory of sorts. “He is going well. He tries and when he gets in a real dogfight like that, that’s when he is at his best. “He is not much of a sit-sprinter, two miles is much more his go. I am a Bay of Plenty boy at heart, so it is nice to come back to Taupo and do something like this.”

Elliot was also impressed with the win and said although he will be lumbered with more weight in next month’s Wellington Cup, he is confident the six-year-old gelding can handle it. “He led easily and has done it nicely in front,” Elliot said. “He only did as much as he had to with Redcayane outside of him, so it was good. “This season he is going to have to do it (compete in the Wellington Cup) with a bit more weight, but I think this time he can do it. He is a lot stronger and a lot quieter. He will actually settle this year.”