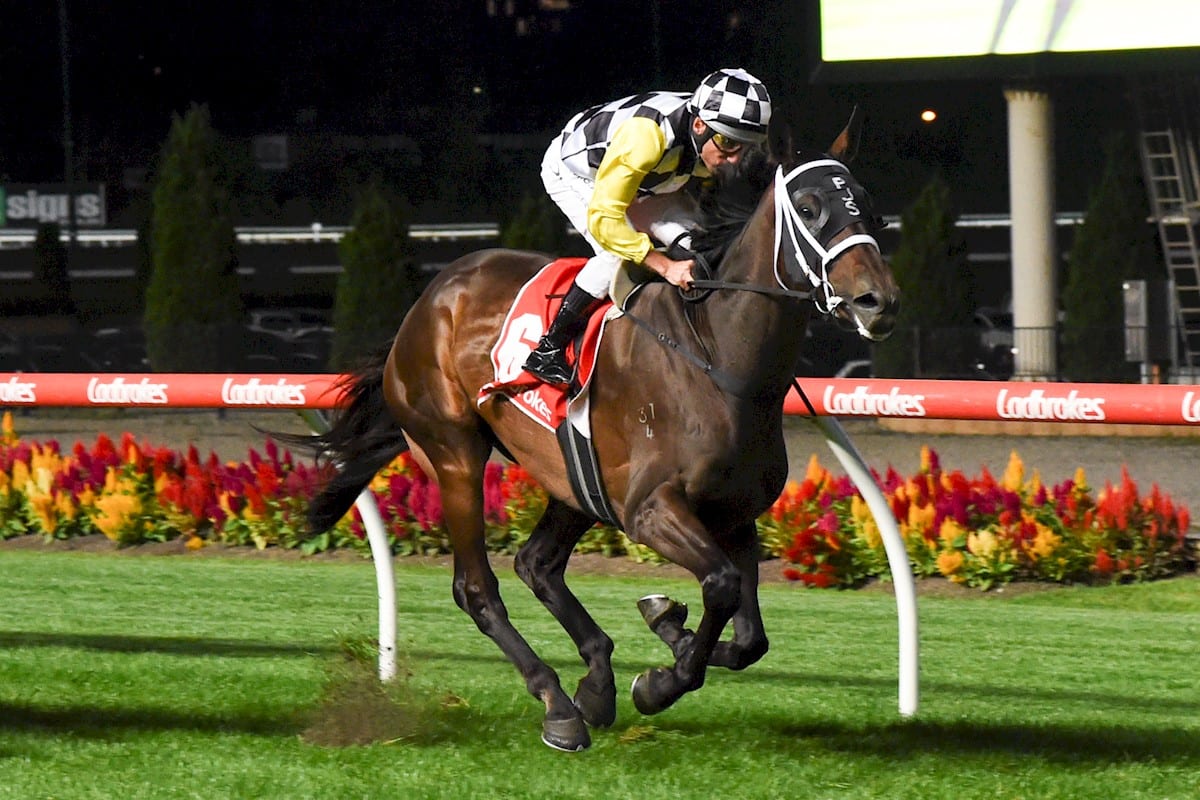 Phillip Stokes says he could not have Good Idea in any better shape as the gelding chases the Adelaide and Sydney Cups double.

Good Idea is set to run in the Group 1 Sydney Cup (3200m) at Randwick on Saturday having won the Adelaide Cup over the same distance at Morphettville last month.

The last horse to complete the double was Gallic in 2007.

Good Idea has raced once since winning the Adelaide Cup, finishing sixth, beaten under four lengths, in the Group 3 Easter Cup (2000m) at Caulfield on April 3.

Stokes said it was the perfect lead up run and he now would like some more rain in Sydney to keep the tracks soft.

“I thought it was a good run coming back from the Adelaide Cup distance to the 2000 metres,” Stokes said.

“He found the better ones a bit sharper but he hit the line well and it was a run to keep him ticking over.

“Hopefully we’ll get a bit more rain. He loves wet tracks, but he’ll go up there and acquit himself well.”

Good Idea’s stablemate Amade, an Irish-bred gelding that raced in France, made his Australian debut in the Easter Cup and finished fourth, under two lengths from winner Hang Man.

Stokes was not expecting Amade to perform as he did after not racing in more than 18 months.

He said Amade was likely to head to the William Newton VC Handicap (2600m) at Flemington on April 25.

“His run was a lot better than I expected after that long off the scene,” Stokes said.

“He’ll go to a 2600-metre race at Flemington, have a light campaign and then who knows, a Melbourne Cup.

“He’s an out-and-out stayer but we’re very happy with how he’s going.”