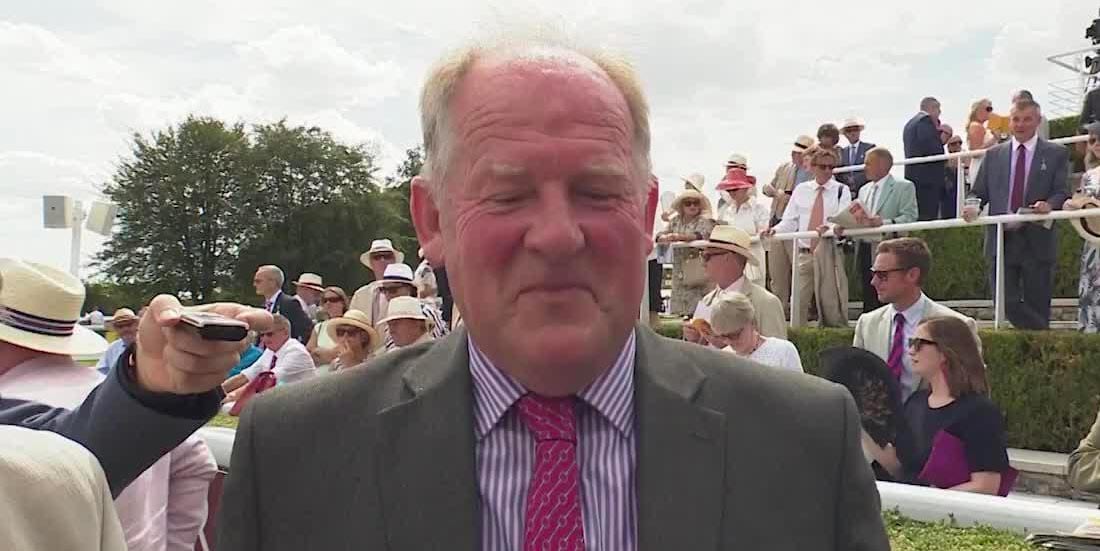 Jim Goldie is the leading trainer at Ayr this season. Backing his runners blindly has produced a return on investment of 36% at average win odds of almost +450. He has 10 runners at the track on Thursday across six races and is fancied to improve his tally of three wins from 12 starts.

If Goldie maintains a strike rate of 25%, the stable will have two or three winners. His 12-month strike rate is just 8.11% – about one in 12 runners – which equates to one winner on the first day of the Western Meeting. One in three of his horses have been placed during the current campaign.

The year-long and season stats suggest Goldie will be in the winner’s enclosure at least once. A number of runners should make the payout places, so he could improve on a 12-month place rate of 29.7%. The trick is to identify the betting value in his team at the Ayr fixture.

Seven of the eight races on the card are handicaps. No favourite in the early tissue prices is quoted at less than +300. The betting markets suggest Ayr Poet, the second favourite in a Class 6 over one mile at 14.30 GMT, is Goldie’s best chance of having a winner.

It looks like Goldie will not have a starting price favourite and no banker bet. Most of his runners are in the +500 to +1200 price range, so any winner will probably increase Goldie’s average win odds for the season. Ayr Poet is currently his only entry that would reduce that figure if obliging.

Ayr Poet will be ridden by Kevin Stott, barring injuries. The jockey has had three wins from seven rides at Ayr this season, equating to a win rate of over 42% and a huge return on investment of 136%. The stats and trends point to Ayr Poet winning for the Goldie and Stott combination.

The horse has run five times this season, winning two races and finishing second on the other three starts. Ayr Poet has won two Class 6 handicaps over the last 23 days and so is proven at the level. The handicapper has had an input, but the horse still has a manageable mark and can win again for Goldie.

The trainer’s team at Ayr is more about quantity than quality. The race that is most likely to produce a second winner is the Class 5 handicap over five furlongs at 17.00. The combined price for Goldie’s two entries, Primo’s Comet and Sound Of Iona, is just over +300, so Goldie has a better chance of winning this race than with Ayr Poet earlier in the afternoon.

Promo’s Comet was a beaten favourite in second place last time out eight days ago. The winner of the Class 4 handicap at Doncaster over the minimum trip was Sound Of Iona. Primo’s Comet has a 1lb weight pull for a head defeat and so is the handicap bet. However, apprentice Ben Robinson is a regular for Goldie and rides Sound Of Iona, which suggests connections favour this horse.

Robinson also rides Tommy G for Goldie in a Class 4 handicap over seven furlongs (16.30). The horse is a course and distance winner, but that race was in May 2019. The Robinson mount has subsequently not won in 15 starts and is the bottom weight for this race.

In terms of rating, Tommy G has been consistent in seven races this season and ran promisingly at Doncaster last week. The horse finished fourth in the Legends race, beaten three-and-three-quarter lengths by a horse with 8lbs in allowances. Tommy G could be thrown in at the weights and so could give Glasgow-based Goldie another winner at one of his local tracks this week.

His other runners are quoted at +1000 or bigger and so could offer some each-way opportunities. The pick is Ferlinfeu, who is the top weight in the one mile, five furlongs Class 5 handicap at 17.35. A field of 17 horses will face the starter, which means one-quarter the +1400 tissue price for four places. Making the frame is within Ferlinfeu’s compass, but the weight may prevent a winning run.

Goldie has good career and year records at Ayr racecourse, which is less than 40 miles from his base. He has the numbers to add to his tally for the season this Thursday. The stable’s nap of the day is Ayr Poet, who could be part of a double or treble for Goldie.