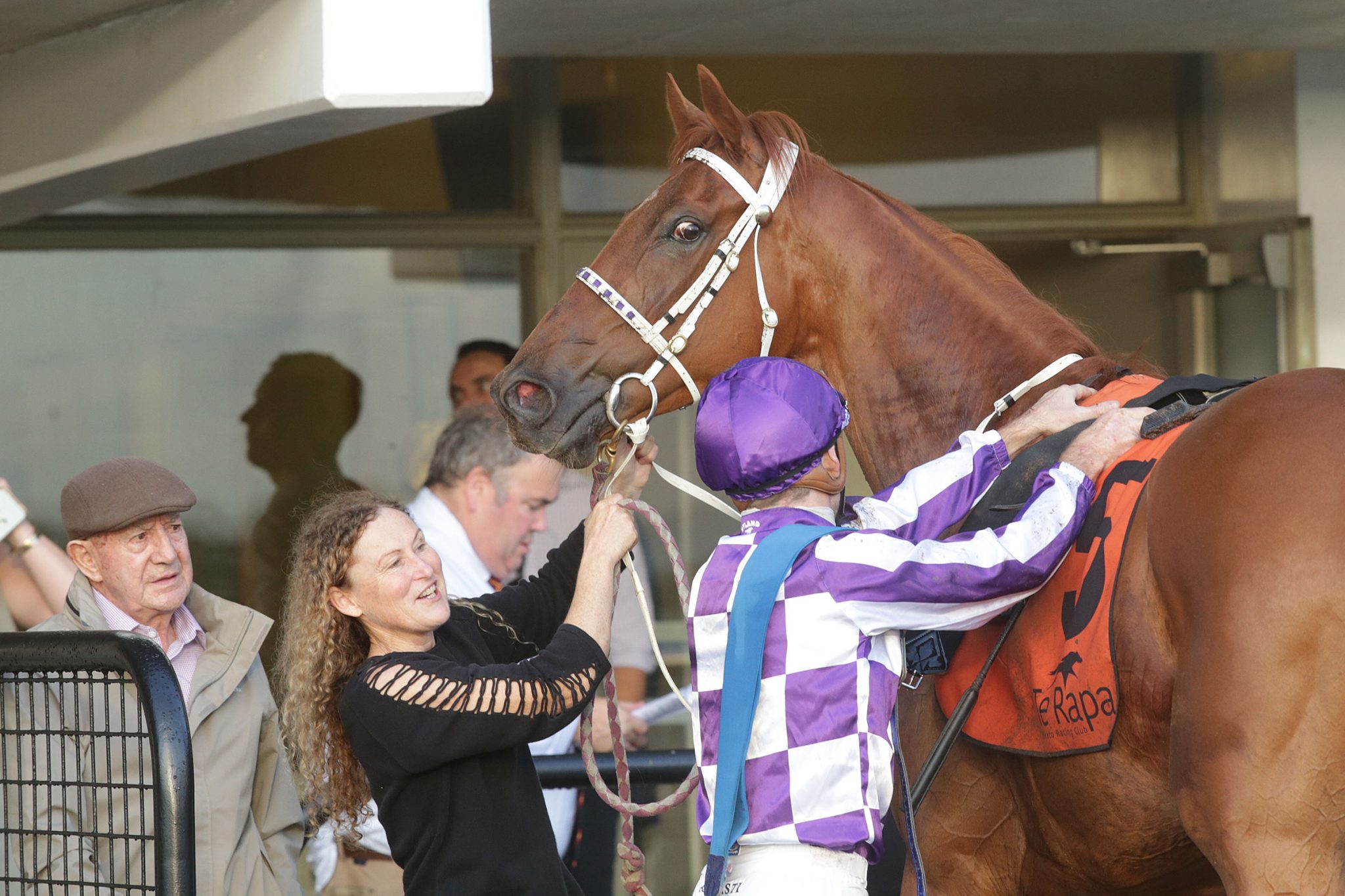 Even though a spring setback has unfortunately ruled him out of next month’s Group 2 Coupland’s Bakeries Mile (1600m) at Riccarton, owner-trainer Cliff Goss still has a lot to look forward to this season with his exciting five-year-old Gold Watch.

An impressive winner of all of his four starts last season, the chestnut son of Swiss Ace will make a welcome return to action in Monday’s Super Seth @ Waikato Stud 1400 at Te Rapa. The Hamilton track has been a happy hunting ground for Gold Watch, who has won both of his previous starts at the course.

Gold Watch has been off the scene since a brilliant victory over the same course and distance on February 13. He launched his Coupland’s Mile preparation with a promising trial win at Cambridge on August 10, but then he was held up at a crucial stage of the spring.

“He just got a little bit of a spring cold-type thing, so I had to ease up on him for a while,” Goss said.

“I’ve been really happy with him over the last couple of weeks, everything’s going well. He should run well in that race on Monday, where Jonathan Riddell is going to ride him.

“I just hope they don’t have too much rain there over the next few days. Carrying 62 kilograms on a wet track would make it a tough task for him first-up.”

Goss is philosophical about having to remove Gold Watch from the nominations for the Coupland’s Mile on November 10, for which the rising star five-year-old had at one stage headed the fixed-odds market at +400.

“So we just ran out of time and it was a bit too hard. But never mind – there’s plenty of other races that we can look at a bit later in the season. We’ll get him started this week and take it from there.”

The inspirational Tauranga horseman, who has worked around the world with some of the most notable names in racing, celebrated his 90th birthday earlier in the year and credits Gold Watch with keeping him physically and mentally fit.

“I was out of racing for a while and then my wife (Rae) died, and I thought ‘I’ve got to have something to do’ and so that’s how I really got Gold Watch,” Goss said.

“When you get a bit older, it’s no good sitting in a chair, you’ll just perish. I’ve always been active and this keeps me going.”