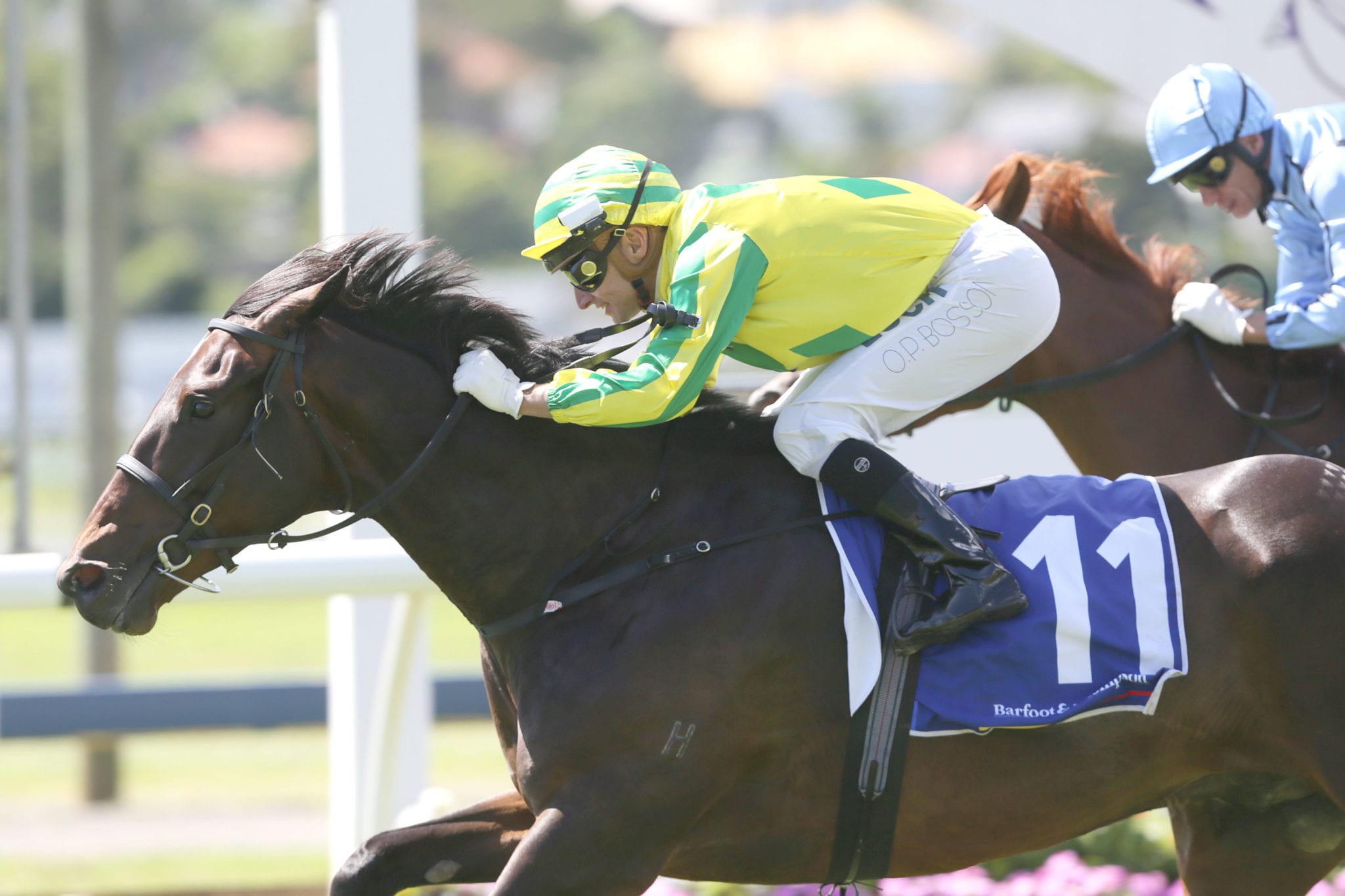 The Shelley Hale-trained Go Nicholas will be vying to record his third win on-end at Ellerslie on Tuesday when he contests the Halo Consulting 1600.

The eight-year-old gelding has been in a purple patch of form since combining with apprentice jockey Taiki Yanagida, and they will continue that partnership on Tuesday. “He was off his game for a while, but he has come back to somewhere near his best,” Hale said. “For whatever reason the horse has been pretty tardy out of the gates, no one else seems to be able to get him out and get him running. “He was running good sectionals, but he was just giving himself too big of a task. But Taiki has clicked with him and everything has been good.”

Yanagida has ridden Go Nicholas to two victories in his last two starts and Hale said the son of Danroad has taken a lot of confidence out of those results. “Now that he’s back in the winner’s circle and racing that bit handier, all of a sudden life is not so hard for him,” she said.

Hale has been pleased with Go Nicholas since his last start win over a mile at Ellerslie on October 26 and is expecting another good showing from the gelding against another strong field. “He came through the last start very well,” she said. “I really would have liked two weeks between races, but it’s the right race for him. “Once you get up in these grades it’s hard to find a soft one. It was a pretty smart line-up last time and he drops down the handicap a wee bit this time, but there are certainly some nice horses in there. “Barrier six is going to be easier than barrier 13 from last time, so we are happy with that.”

All going to plan, Go Nicholas will be set for a tilt at the Group 3 Eagle Technology Stakes (1600m) at Ellerslie later this month. “If he goes well again tomorrow there is a set weights and penalties race at Ellerslie at the end of the month,” Hale said. “That might be the logical target and then he might have a little freshener and I will pick out some other targets later in the summer.”