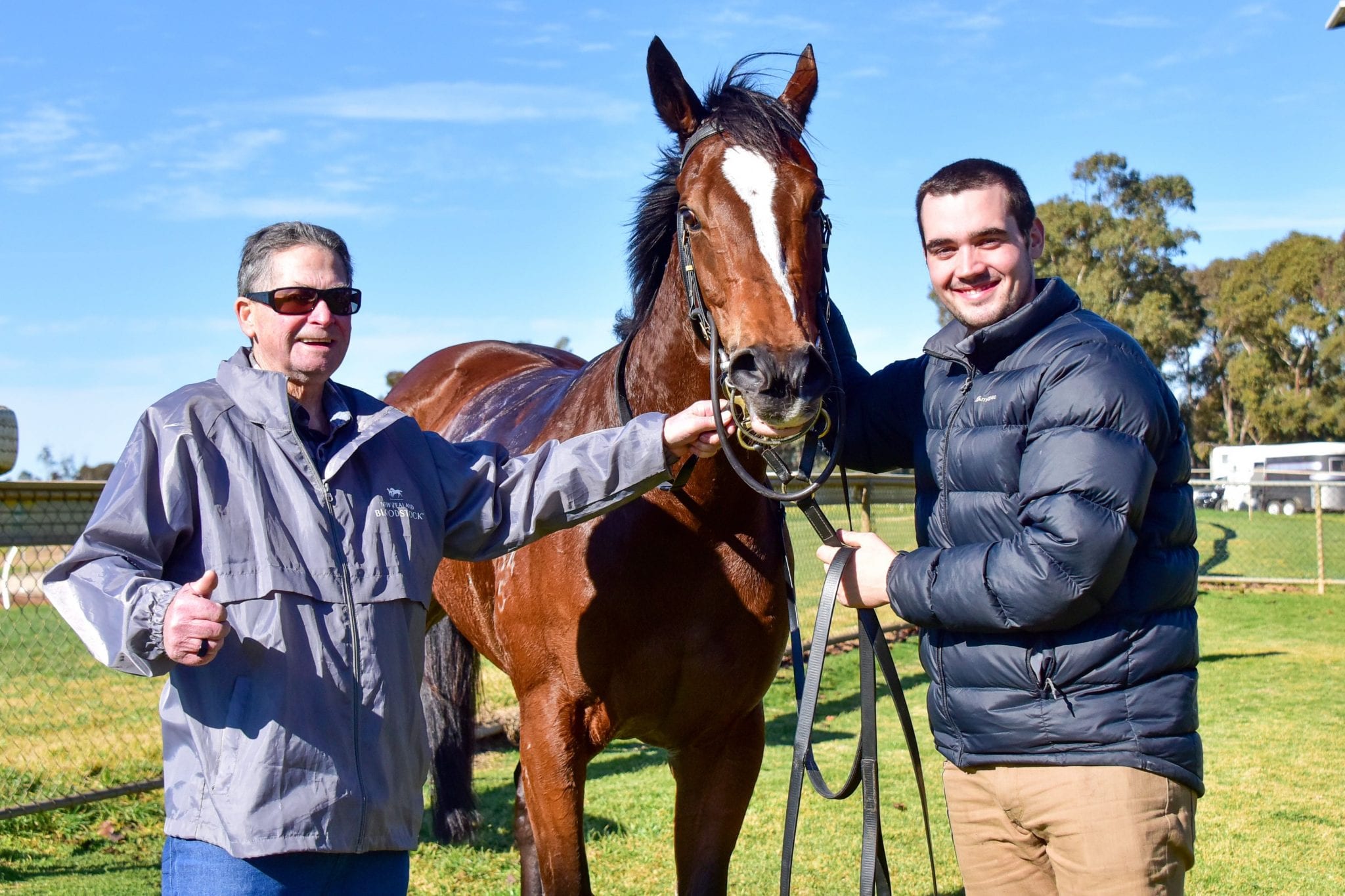 Former New Zealand jockey and trainer Ray Cleaver has died in Victoria just a few days after saddling up a runner at Mornington last Thursday. Cranbourne-based Cleaver (70) was rushed to hospital last Saturday after a suspected stroke and died the following day. “It comes as a bit of shock really,” Robbie Griffiths, a fellow trainer and the president of the Australian Trainer’s Association said. “He was a bit of a larrikin – a loveable rogue around Cranbourne. He had a small team in recent years, but always did well with his horses.”

Cleaver’s last runner was Lots Of Puddles, who ran a handy fresh-up fifth, and it was the same horse who also credited him with his last win at Yarra Valley on February 22. Cleaver held a trainer’s licence in Victoria since 2001 after moving from New South Wales, where he had trained 48 winners from his Wyong stables. He prepared a total of 247 winners in Australia, including victories at all four Melbourne metropolitan tracks.

Dot Com and Smart Arch provided Cleaver with wins in the Kyneton Cups in 2001 and 2004 respectively, while Honest Politician won the Listed Heatherlie Handicap in a stellar 2005 spring campaign which saw her contest the Group 1 Myer Classic (1600m) on Derby Day. Cleaver also provided Rosie Myers with a win on Locke’s Choice during her stint with Patrick Payne in 2011.

A son of a successful jumps jockey, Cleaver began in racing as an apprentice jockey in 1965-66 and rode until 1978, registering a total of 200 wins. His best season came in 1974-75 with 24 wins, including the Opunake Cup (2000m) on All Hands. He won the 1974 Waikato Steeplechase with Aircon and also won two Stratford Cups (Aqua Pura and Sam McGredy), the 1968 Taranaki Cup (2200m) for Noel Eales on Tuskar Rock and the 1972 Ellerslie International Cup (2400m) for invited riders on Pole Star.

He named his Cranbourne stables in honour of Prestige, a horse he part-owned. Prestige won six races, including the 1981 Duoro Cup (1600m) at Trentham, and was third in the Group 2 Japan – New Zealand International Trophy (1600m) to topliners Shivaree and Orchidra. Cleaver’s 1980 Egmont Cup (2100m) winner Sean’s Pride went on to win a total of 12 races, including the 1982 Group 3 Manion Cup (2400m) in Sydney and was 12 times stakes-placed in Queensland, Canberra, Sydney and Victoria, while Cleaver prepared Exchequer for 12 wins and Prancer to record 10 wins, including his last seven races in succession in the 1978-79 season, capped by the Listed WRC President’s Centennary Handicap (2200m).