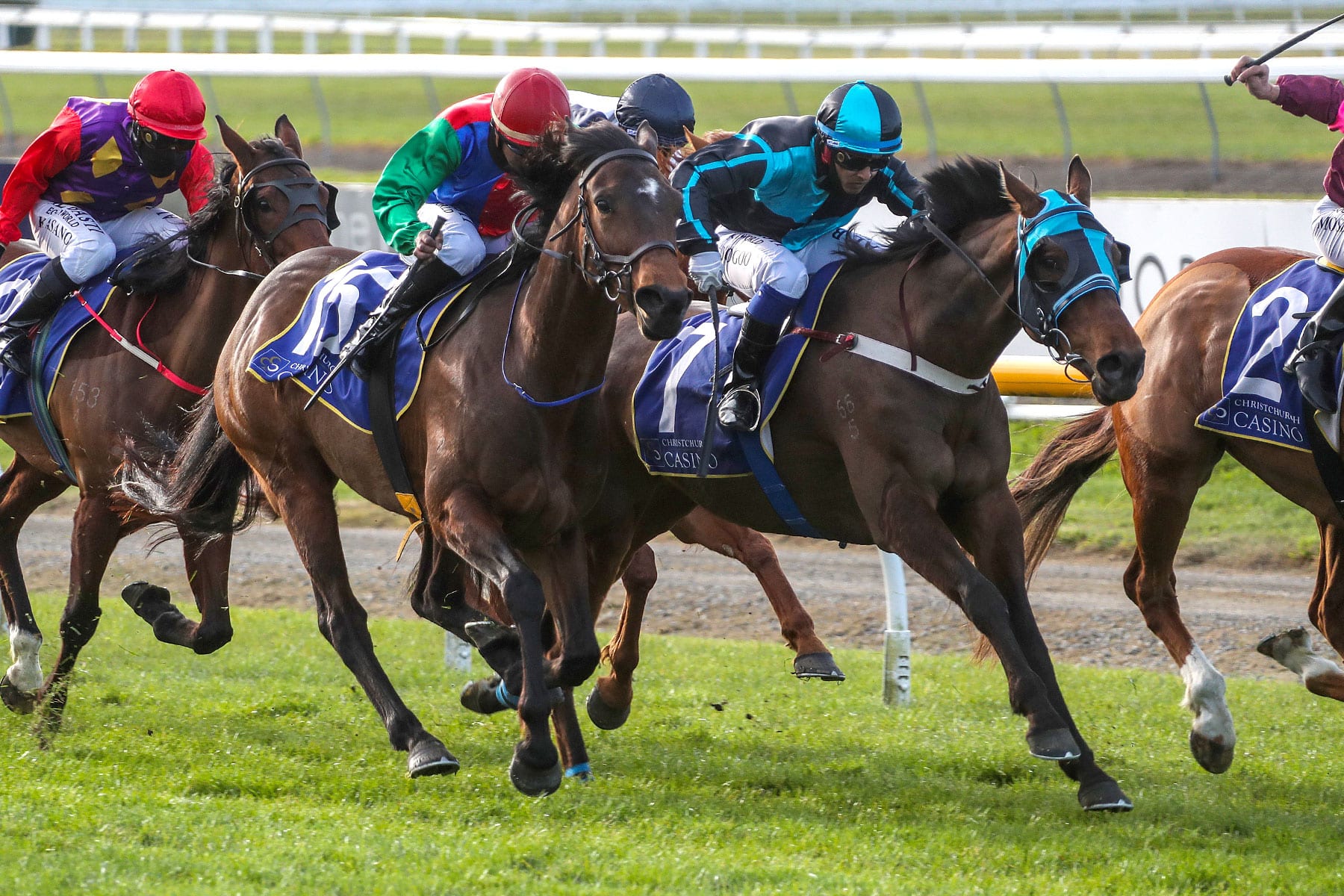 Saturday’s Listed Christchurch Casino Spring Classic (2000m) at Riccarton will be the first black-type test for a horse in the form of his life. Five Princes has flown through the grades with four wins in his last five starts, from maiden grade right through to a Rating 99 handicap.

Saturday’s contest is the next big step along the road towards his main goal – the Group 3 Christchurch Casino New Zealand Cup (3200m) on November 14. “He’s very, very well heading into the race this weekend,” said Centaine Spittles, who trains the high-flying five-year-old at Balcairn. “He’s had 10 days off since his last-start win, so he’s definitely going to benefit from the run. We’re building towards the New Zealand Cup as his main goal for the spring. But I am expecting him to run another good race on Saturday.”

Five Princes has been the find of South Island racing over the last few months. Coming out of racing’s Covid-19 hiatus, the Red Giant gelding was an unheralded 18-start maiden. He resumed with a second placing at Riccarton on June 27 and has won four out of five since then, beating the likes of Group 3 Winter Cup (1600m) hero Major Tom in the process.

For Spittles, this impressive campaign has been more about satisfaction than surprise. She had seen real potential in Five Princes from the moment his owners Mission Downs Trust sent him south from Stephen Marsh’s Cambridge stable last winter. “It hasn’t actually come as a big surprise to me at all,” Spittles said. “He’d always given me the impression that he had the ability to go on with it and put some really good performances together.

“Even though it took him 20 starts to win his first race, he was always consistent when he was racing in maiden grade. He picked up a lot of placings, but he just seemed to keep finding one or two better. “Once he got that first win, he’s been away. He’s been a different horse. Even his attitude at home has completely changed. He used to be such a lazy horse, and we needed to work him with a mate to motivate him to do anything. Since he got that maiden win, he’s completely woken up.”

Five Princes will be ridden on Saturday by Gosen Jogoo, who has been aboard for every start in this breakthrough campaign. He is rated an $11 chance in a market headed by Communique at $2.10. In the fixed-odds market for next month’s New Zealand Cup, Five Princes is currently on the fifth line of favouritism at $12.

Victory in either of those races would provide a first black-type training success for Spittles, who won 112 races as a jockey between the 2005-06 and 2016-17 seasons. Since switching to training, she has saddled 26 winners. “I have 10 horses in work at the moment, but that includes a couple of breakers and another three or four who are just having their first preparations,” the 32-year-old said. “There aren’t many who are in full training for racing at the moment, but it’s definitely still enough to keep me busy.”