Fleetwood Maca out for crowning glory 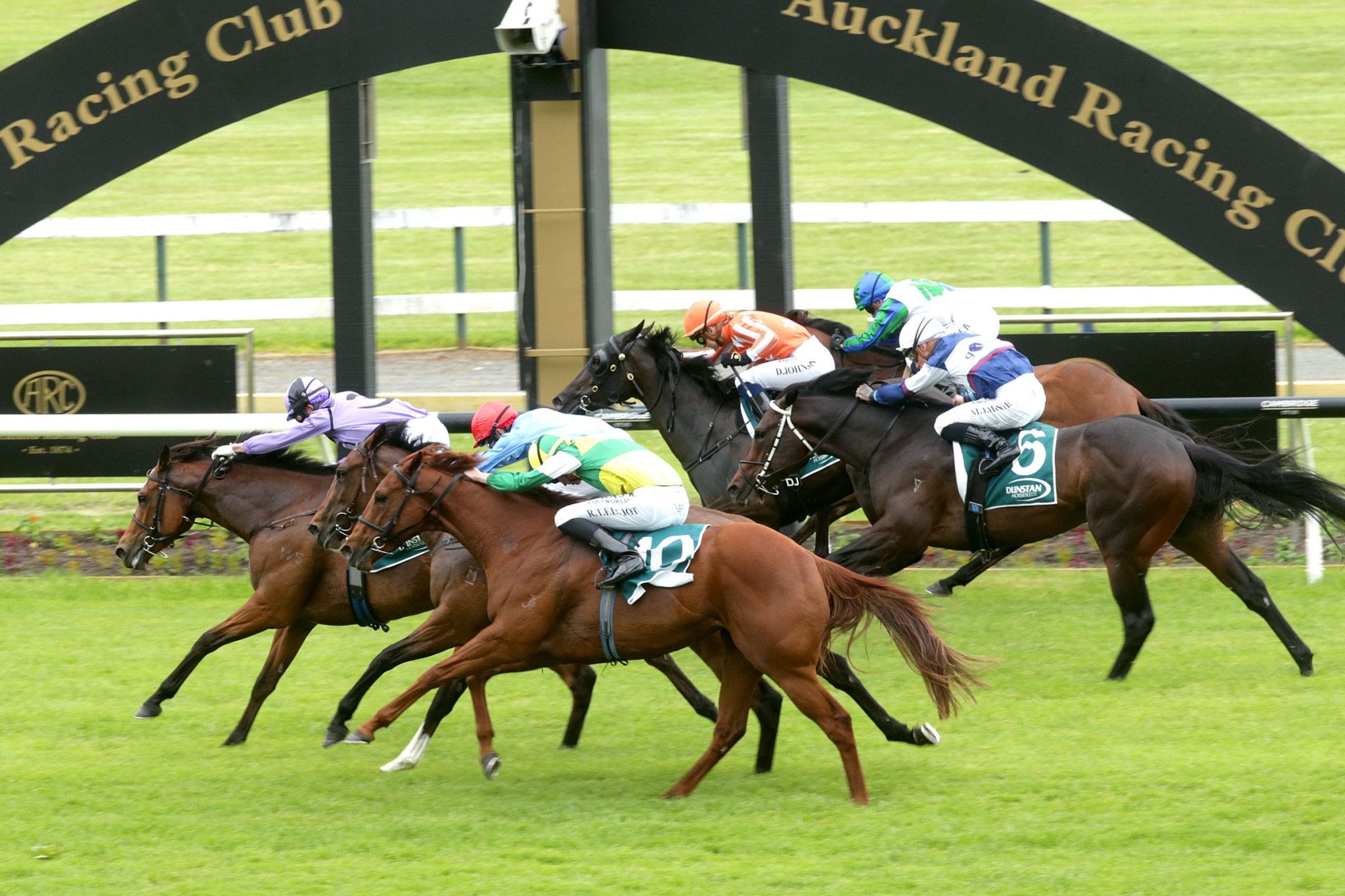 Fleetwood Maca will be vying for her coronation at Ellerslie on New Year’s Day when she contests the Group 2 Valachi Downs Royal Stakes (2000m). The Michael Moroney and Pam Gerard-trained filly will back-up after a bold runner-up performance in the Group 2 Eight Carat Classic (1600m) at the Auckland track on Boxing Day.

“It was a huge run,” Gerard said. “She did all the donkey work, and she had every excuse to lie down and run at the back of the field. But she is a very tough filly, and she went super. “I am happy with the way she has come through her run on Boxing Day. She is a bit brighter in the coat and she has eaten everything, so I am very happy with her.”

Gerard said there is still plenty of improvement left in the daughter of Rock ‘n’ Pop, and while it is a big ask to back-up in the Royal Stakes, she believes her barrier draw of three is ideal. “It is never easy to turn around and back up,” Gerard said. “She is quite an immature filly and she just keeps improving, but she is by no means there yet.

“I am happy with barrier three. She has been very lucky with her draws and that is such big part of it these days.”

TAB bookmakers have installed Fleetwood Maca as a +280 joint favourite with Il Affare, and Gerard is hoping she can get the job done for her connections, which includes Valachi Downs General Manager Gareth Downey.

Later on the card, Gerard will line-up another exciting three-year-old filly, Dragon Queen, in the Group 2 SkyCity Auckland Guineas (1600m) and she believes she has the capability of being competitive on Friday, going off her work against stablemates Tokorangi and Fleetwood Maca.

“It is a big ask for her to go into the Guineas, but she is a filly we have thought a bit of,” Gerard said. “She just lacks a little bit of size and weight behind her, but she is a very athletic filly. She has been a bit unlucky not to have won before. She does a couple of things wrong, but the blinkers go on and a senior rider (Danielle Johnson) goes on.

“She is a filly that can work up to the likes of Tokorangi and Fleetwood Maca. I think the fillies are a little bit stronger this year and if she can run up to her work against those fillies, I don’t think she will be too far away.”

The daughter of Sweynesse will also be on trial for the Karaka Million 3YO Classic (1600m) next month. “Another reason for starting her is that the owners are pretty keen to have a go at the Karaka Mile.

“If she was to perform well against the boys on Friday we may look at having a go, otherwise we will most likely head to the Desert Gold Stakes (Group 3, 1600m). “She is a filly that looks like she is going to want some ground. Friday will give us a bit of a line on which way we go.”

Stablemate Za Za Gabor is on the cusp of making the Dunstan Feeds Stayer Championship Final (2400m) on Friday and Gerard believes the six-year-old mare will be a strong chance if she can gain a place in the field. She is currently the first emergency and Gerard has her fingers-crossed for a scratching.

“It was a big run last time, she was three wide (when finishing fourth),” Gerard said. “She has had no luck this year the whole way through and she has been going solid races. “2400m is right up her alley. She had a trip to Manawatu, backed up a week later and she looks hard fit and ready to do the job if we can get a scratching. Otherwise, we will head to Wellington.”

Gerard’s quartet of runners will be rounded out by Roch ‘N’ Horse, who has drawn the ace barrier in the Mainstream Plumbing & Gasfitting 1200. “Roch N Horse is a lovely mare,” she said. “She just had no luck last time at Counties. It was a very good win first-up. She has got a lot of speed this mare, she is going to go through the grades pretty quickly.

“She has had a few shin soreness issues right through and a few hiccups earlier in her career. She probably just hasn’t done the miles that she has needed to do, but I am happy enough with her and whatever happens on Friday, she will take improvement out of the run. “From the one gate she could be very dangerous.”