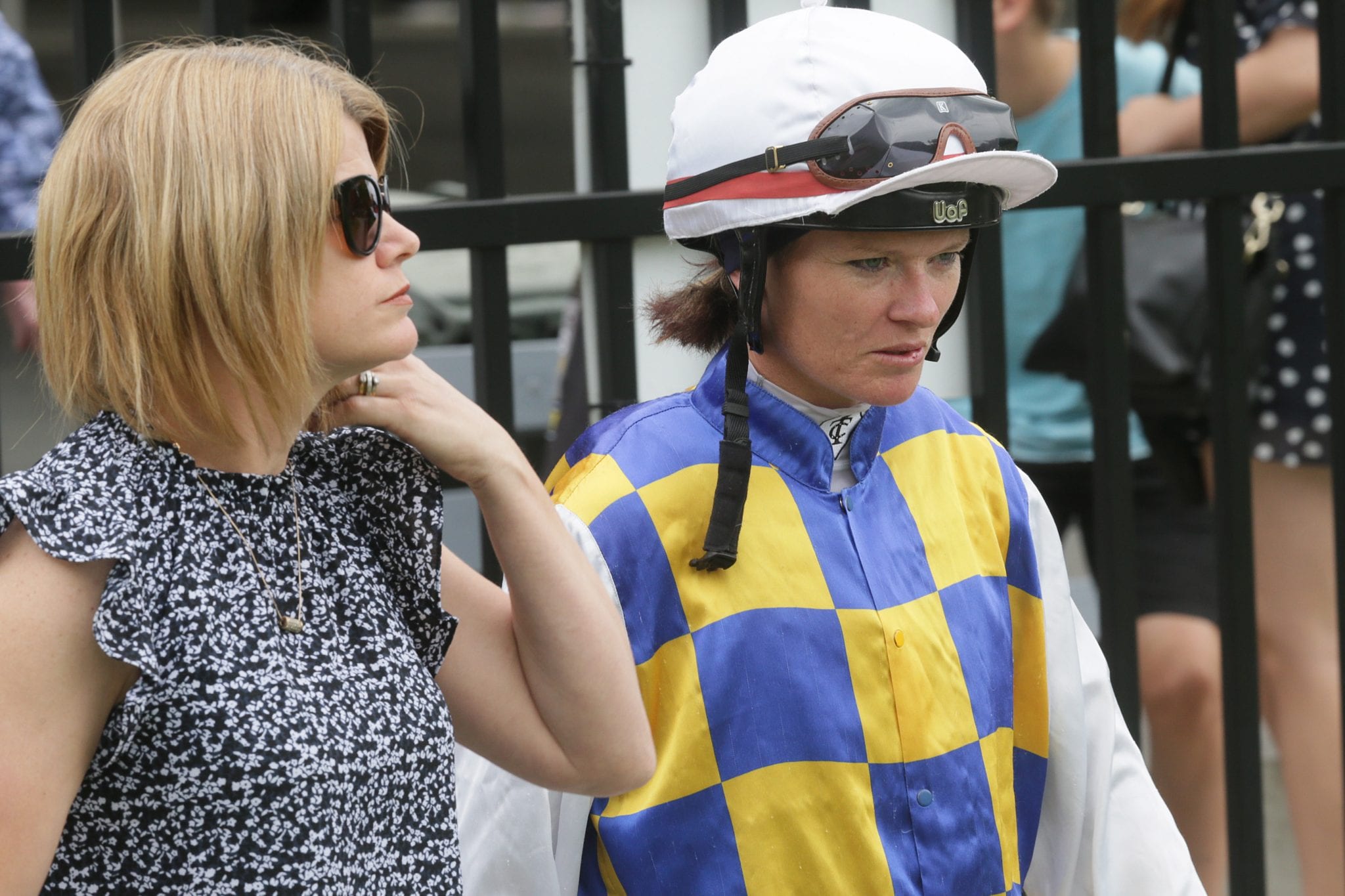 The son of Swiss Ace has been runner-up in two of his three career starts and Sweeney said he will need plenty of luck on Wednesday after drawing the outside gate in the 16 horse field. “He is a really nice horse and he goes well,” Sweeney said. “I hope we get a little bit of rain for him. “He has got a bad draw. He doesn’t seem to be having much luck in the draw department. I think he has drawn the outside in every start. “But he is a nice horse and as long as he gets a little bit of luck he will be a really good chance.”

Sweeney is conflicted heading into Wednesday. While she would like the forecast rain to arrive for Covenant, she is hoping it will stay away for two of her other runners. “Our Beeskees needs a good track, so we are hoping we don’t get much rain for him,” she said. “He is really well and he is very consistent, especially when he steps up over ground. “He got a little freshen-up since his last run at Hawke’s Bay (when eighth) and he is really well, he should go an honest race again.

“Extersea has got a good draw (3) in his race. He is on the quick back-up from Rotorua the other day. It was a good run last week. He got out in front and was leading by about six lengths and was just nabbed in the last bit and still battled on well for fourth. “He wants a really good track. Now he is back on the better tracks he is showing what he can do. “There is a little bit of rain forecast for Wednesday so he might be a little bit doubtful (of starting).”

Sweeney is particularly looking forward to the opening race on the card, the Beefeater Garden Bar 12/12 (2100m), where Truth Beknown and Lady Gwendolyn will be vying to break maiden ranks. “They are very consistent and they both deserve to pick up a race soon,” Sweeney said. “I really like both of them and it is hard to split those girls. They try really hard. They should be right in the finish on Wednesday.”