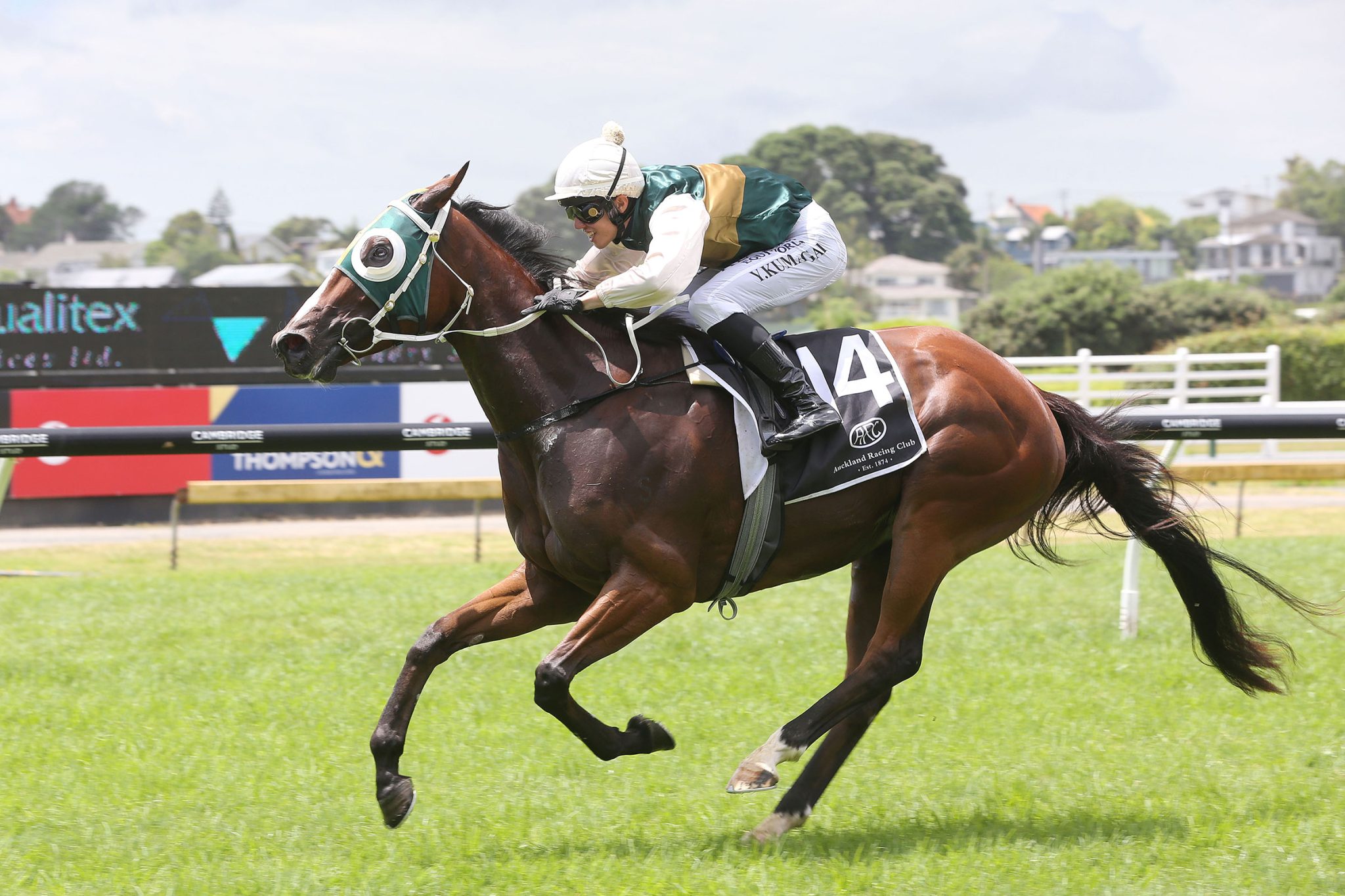 “She had been working out of her skin and just feeling super. She blew them out of the water so I was over the moon.”

“I couldn’t fault Yuto and he rode her to the letter. He did everything I asked of him – it was awesome,” she said.

Hawkins is married to Wentwood Grange co-owner Sean while the estate of the late Jimmy Hutton, father of former jockey Brendan, is also involved in the ownership group.

“It was a shame the mare couldn’t win while he was still alive, but it was cool to have his name in the book for his family,” she said.

“I mainly do pre-trainers and breakers and ride trackwork for Stephen Marsh. He has been a huge support and helped me to get into this place and has given me a few horses to pre-train,” she said.

“I have been really lucky and had some awesome people behind me,” she said. “Of all the horses to give me my first winner, this mare is the perfect one and very special.

“I’ve got 20 boxes and paddocks here so it’s very handy and breakers can get out during the day.