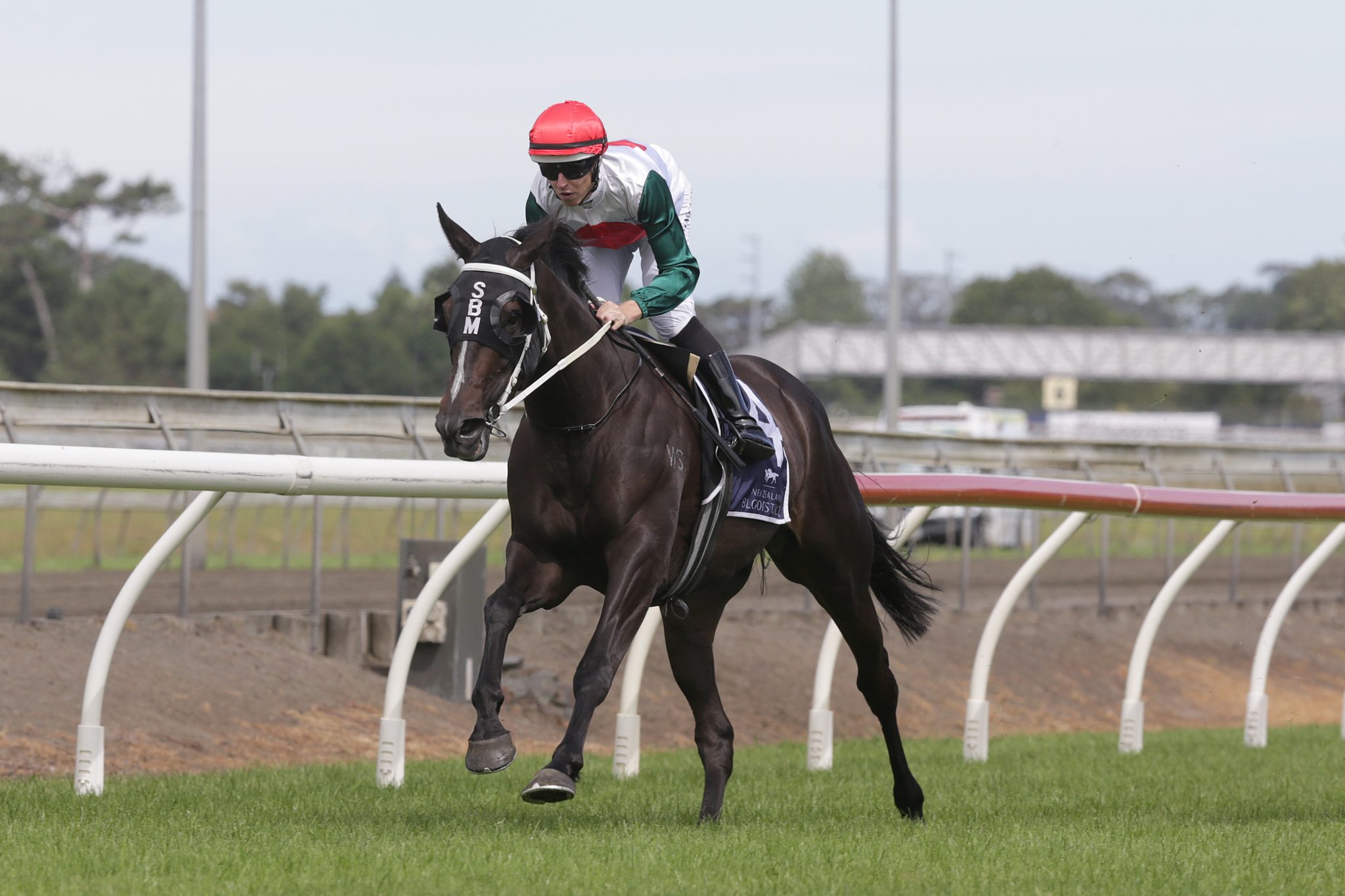 After coming so close in countless feature races, talented staying mare Zee Falls had a deserved moment in the spotlight when scoring a convincing victory in the Karaka Cup (2200m) at Pukekohe on Saturday.

Prepared by Stephen Marsh, the five-year-old daughter of Sacred Falls has now recorded three wins, four seconds and five thirds from her 26 starts, and will be aimed at some black-type options as the broodmare paddock beckons.

Zee Falls was a black-type winner early in her three-year-old season, taking out the Group 3 Wellington Stakes (1600m) at Otaki in just her fourth career start.

But Saturday was finally her day. Slotted into a beautiful midfield position by world-class visiting Australian jockey Damian Lane, Zee Falls was doing everything with ease as she cruised into striking position approaching the home turn.

Lane went for gold in the straight and Zee Falls responded, charging past the front-running Sagunto and opening up a clear lead. She began to tire in the last 150m, but held all challengers at bay and scored by three-quarters of a length from Contemplation with race favourite Tutukaka finishing third.

“It was a brilliant result. She’s been running such good races in all of those big Cups, and we just thought this would be a beautiful race for her. It was awesome to have a world-class rider like Damian Lane aboard, and he rode her perfectly,” Marsh said.

“I’m thrilled for the owners. She’s a lovely mare, and she’ll make a lovely broodmare in time. She might end up being sold a bit later in the year for her breeding career, but a race like the Travis Stakes (Group 2, 2000m) for fillies and mares at Te Rapa might be a nice one to aim at before that happens.

“We might then head to Brisbane and possibly sell her on the Gold Coast.”

Four win stablemate Tina Again, in foal to Sword Of State, has been retired to the broodmare paddock after trailing the field home in the Group 2 Westbury Classic (1400m).