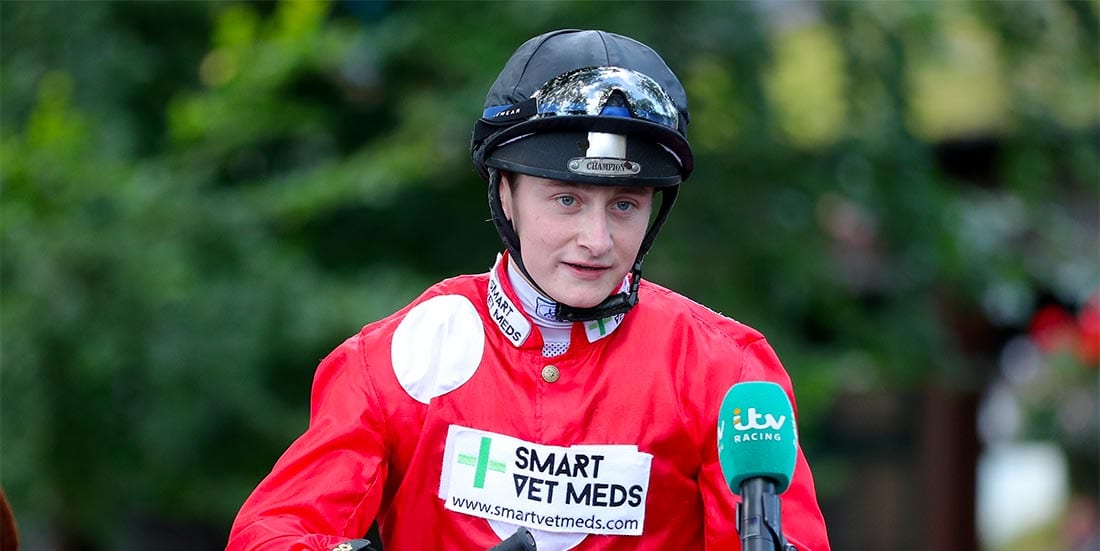 One of the horses for money in betting for the John Smith’s Cup on Saturday is Great Example, and the recruitment of apprentice jockey Cieren Fallon could have been a factor in the market move. The son of six-time Flat champion Kieran Fallon is making a name for himself and won his first Group 1 race on Oxted in the July Cup at Newmarket last weekend.

Great Example is now a best-priced +1200 with BetOnline for the York race. The horse is owned by Godolphin and trained by Saeed bin Suroor. Fallon Sr has ridden out for the trainer since retiring in 2016. The jockey won all the English Classics except the St Leger and 16 in total during a riding career that spanned 26 years.

He rode as freelance in the second stage of his career after an 18-month ban for testing positive for a banned substance. Fallon is no longer a race rider but rides work for some trainers in Newmarket. Bin Suroor has supported Fallon’s son since he rode his first winner in 2018.

Cieren was the British Champion Apprentice in 2019 and has ambitions to retain the title. He has ridden four winners to date and requires 23 more to ride out his claim. Fallon has been added to the betting for the Flat Jockeys’ Championship and is +6600 to win the title.

Before the start of this season he highlighted his prospects: “Oxted from Roger Teal’s, who I won the Portland on, is the main horse I’m looking forward to this year. It is hard as an apprentice to secure big ride, but I should keep it on him.”

Fallon did indeed keep the ride and steered the horse to win the unofficial European sprinter’s championship race at +1200. His Dad never won the July Cup but won Classics in England, Ireland and France, and won the Prix de l’Arc de Triomphe in 2005 and 2007.

The son of the famous jockey has not yet won a Classic. He could have the opportunity next year if his boss, William Haggas, has leading contenders for the Flat races that matter most. Haggas uses James Doyle and Jim Crowley, but they are retained jockeys with powerful owners. Fallon could ride in a Classic for Haggas next season.

Kieren Fallon won the John Smith’s Cup on Mullins Boy for Aidan O’Brien in 2005. The four-year-old was returned the +400 favourite and carried nine stones and seven pounds. Great Example is also aged four and was allocated nine stones and two pounds, but Cieren has a three-pound claim.

Great Example never raced as a juvenile and has had seven starts in total. The horse finished second in his last two races, both handicaps, and has produced a best Racing Post Rating (RPR) of 105. The current ante-post favourite for the John Smith’s Cup is Solid Stone (+700), which has a best RPR of 108.

So, young Fallon is right in the mix to win the race for which his father set a great example 15 years ago. Cieren is now beginning to emulate his old man, and that process can continue at York this weekend.