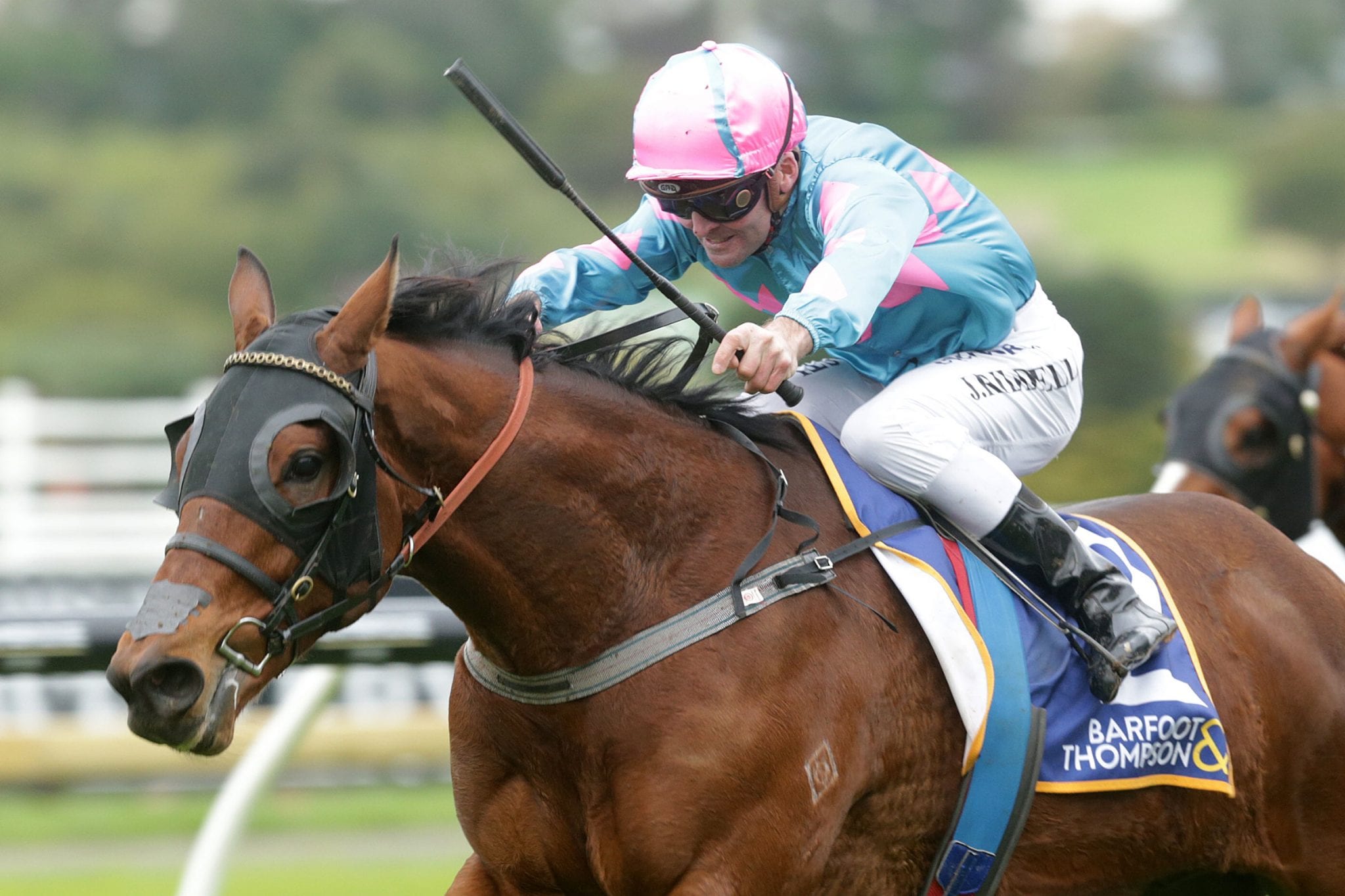 New Zealand trainer Margaret Falconer is hoping to upset the apple cart when she lines-up Wordsworth in the SVS Starting Gates Mile (1600m) at Te Rapa on Saturday.

Bookmakers have installed promising three-year-old Bankers Choice as a +120 favourite for the opening race of the card, with last start winner Wordsworth the second favourite at +600.

Wordsworth won first-up over 1400m in April but had put in three unplaced runs before winning over 1600m at Ellerslie last month, pleasing his trainer with his return to form.

“We thought he was going to be a handy horse and things haven’t quite gone right for him, so it was nice to see him get back to where we want him, and it gives him a bit of confidence again,” Falconer said.

While pleased with the four-year-old ahead of Saturday, Falconer admitted to being slightly concerned about Wordsworth meeting a Heavy track for the first time.

“We were hoping for a better track, so that is a bit of a concern for us,” she said.

“Hopefully it is on the better side of heavy. He is by Makfi and they tend to handle it, but it is a bit of a question mark.”

Meanwhile, Falconer is looking forward to the return of Bari ahead of spring racing.

The three-year-old gelding won three of his eight starts this season, placing in two others, and Falconer believes he has a bright future.

“He was a late developing three-year-old, so it was nice to see him get those wins on the board at the end of the season,” she said.

“He has been out in the paddock since his last run (May) and he comes back to the stable next week. I am looking forward to the spring with him.

“I expect him to get over a bit more ground in the spring. He has still got developing to do, so I think he can turn into a nice horse.”