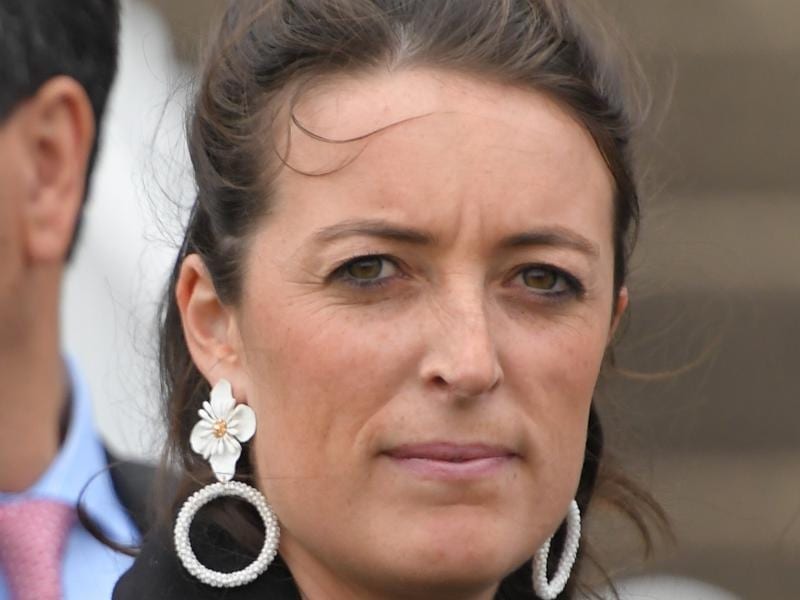 Warwick Farm-based trainer Annabel Neasham has atoned for Mo’Unga ‘s unlucky placing in the Randwick Guineas on Saturday by taking out the $150,000 Listed Canberra Guineas with her colt Equation (-111.11F).

The Press Statement progeny was given a perfect ride by Tommy Berry to bring up the first black type win of Neasham’s short training career and has now put together four wins in a row.

After settling mid-field one off the fence, Berry made his move pulling out to the centre of the track on the turn and finished strongly to beat High Supremacy (+750) by three quarters of a length with Kermanding (+550) a further half-head away in third.

It wasn’t quite the Group 1 status of the Randwick Guineas but Neasham was rapt to break her stakes-race duck.

“It’s always good to tick that off,” Neasham said. “Obviously we had a slightly frustrating day on Saturday, we went very close in the Randwick Guineas.

“Tommy was very confident he said ‘don’t worry, we’ll make up for that on Monday’ and he was right.

“I don’t know how at home he was in that shifty ground, he’s a progressive colt.”

The win now takes the three-year-old’s earnings over the $180,000 mark with some more feature races on the agenda.

“We’ll just reassess whether he goes to something like the South Pacific over The Championships,” Neasham said.

“I think he is just going to keep progressing, I’m sure he’ll eventually get a mile.”

Neasham has made a big splash since getting her trainer’s licence last year, preparing many winners and training for some high-profile clients including Sky Racing’s Lizzie Jelfs and Queensland stud Aquis Farm.

“It’s just great for the owners and for Aquis who have supported me so much so early in my career.”