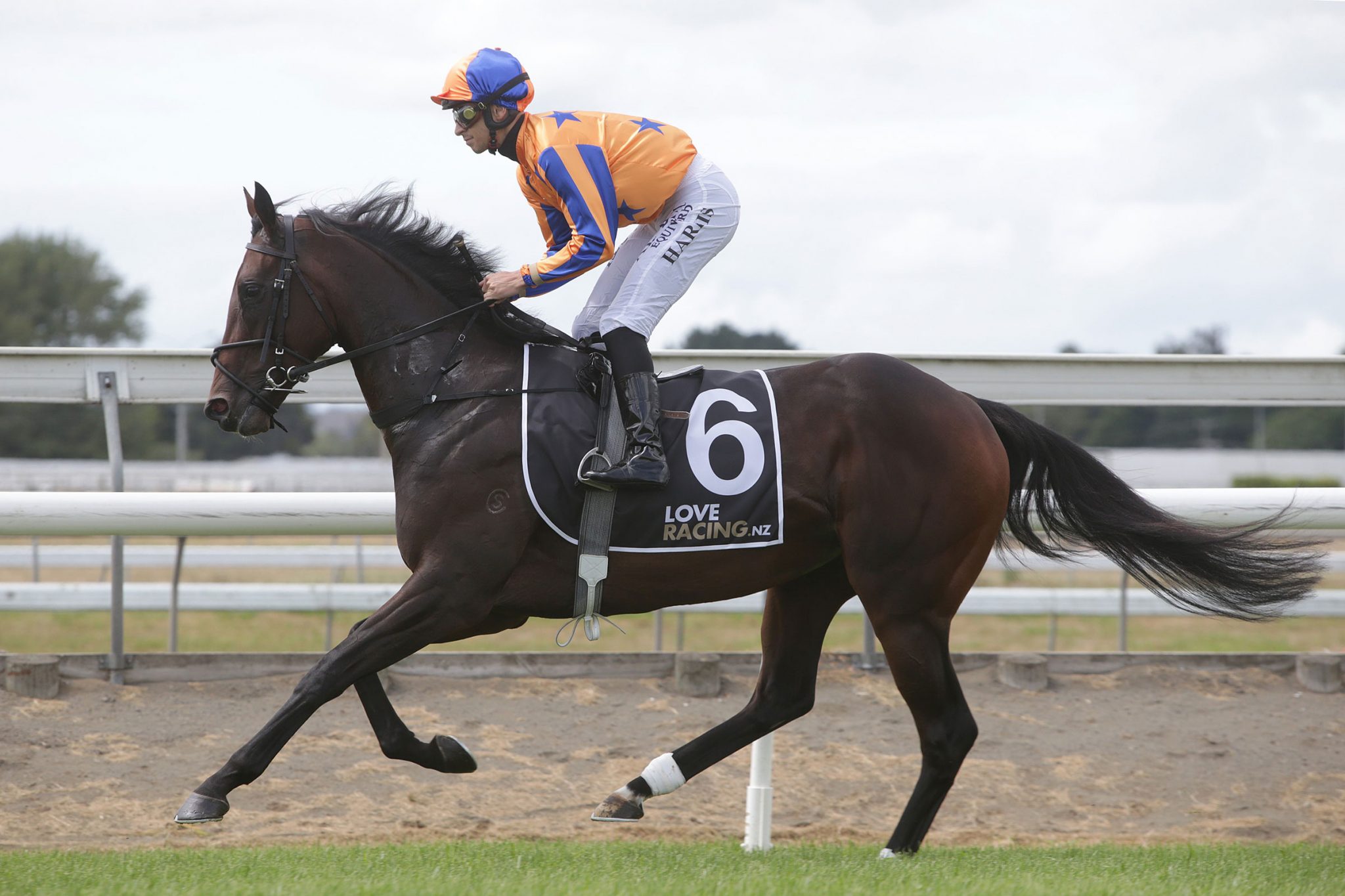 Saturday’s Group 2 Sheraco Stakes (1200m) at Kembla Grange may not have been the starting point Entriviere’s connections originally had in mind this spring, but the change of plans may turn out to be a blessing in disguise for the exciting Kiwi mare.

The daughter of Tavistock had previously been entered to kick off in the Group 3 Toy Show Quality (1100m) at Randwick on August 21, but a minor foot issue postponed her return to racing by three weeks.

Entriviere has made pleasing progress since then, including a trial win at Randwick last Thursday, and she appears well suited to Saturday’s AUD$200,000 fillies and mares’ feature.

Compared to the daunting task of carrying a 59-kilogram topweight from gate 19 in the Toy Show, Entriviere will jump from gate six on Saturday with just 55.5 kilograms on her back.

“This race on Saturday certainly looks like a very nice option for her to kick off in,” trainer Jamie Richards said.

“It was probably always going to be on the cards as part of her campaign anyway, but we just originally had that 1100m race in mind for her first-up.

“She’s managed to draw a good gate this time, and she certainly gets in much better at the weights in a set-weights and penalties race than she would in a handicap, so I think it’s worked out well.

“Once she got over that little setback that she had, everything has gone to plan with her. Dad (Paul Richards) is over there, and both he and James McDonald have been really happy with her in the last couple of weeks. We’re looking forward to getting her spring campaign up and running this weekend.

“From here we’re likely to look at the Golden Pendant (Group 2, 1400m, September 25) and then work our way towards a potential shot at The Invitation (AUD$2 million, 1400m) in October.”

From just seven starts to date, Entriviere has recorded five wins including dominant performances in Ellerslie’s Group 3 Concorde Handicap (1200m) and Group 3 King’s Plate (1200m). In her only previous Australian start, she jumped from the extreme outside gate and finished second in a photo finish to the Group 2 Sapphire Stakes (1200m) at Randwick on April 17.

“He’s doing really well now, and everything is tracking along nicely with him,” Richards said.

“He’s set to trial next week, and then we’ll run him in the Heritage Stakes (Listed, 1100m) later in the month.”

“I think they’re all coming up pretty well this time in,” Richards said. “But we’re just keeping a bit of an eye on the weather. There are similar races coming up at Taupo and Hastings as well, so we’ll just see what happens with track conditions before deciding who runs where. A couple of them are likely to line up on Saturday and should be nice chances.”

Meanwhile, Wednesday’s Taupo meeting marked the return of Cornflower Blue, who won last season’s Group 3 Barneswood Farm Stakes (1400m) and placed in the Group 1 New Zealand 1000 Guineas (1600m), Group 2 Wellington Guineas (1400m) and Listed Mufhasa Stakes (1300m). Sent out as a +290 favourite, she was held up for a large part of the home straight and crossed the line in eighth place.

“She didn’t get much of a run at them in the straight and was pretty unlucky,” Richards said. “She has a bit of a habit of hanging in at times, and she just lost her spot at around the 900m to 800m mark.

“It’s back to the drawing board with her now, but there are a few good options that we can consider with her over the coming weeks.”