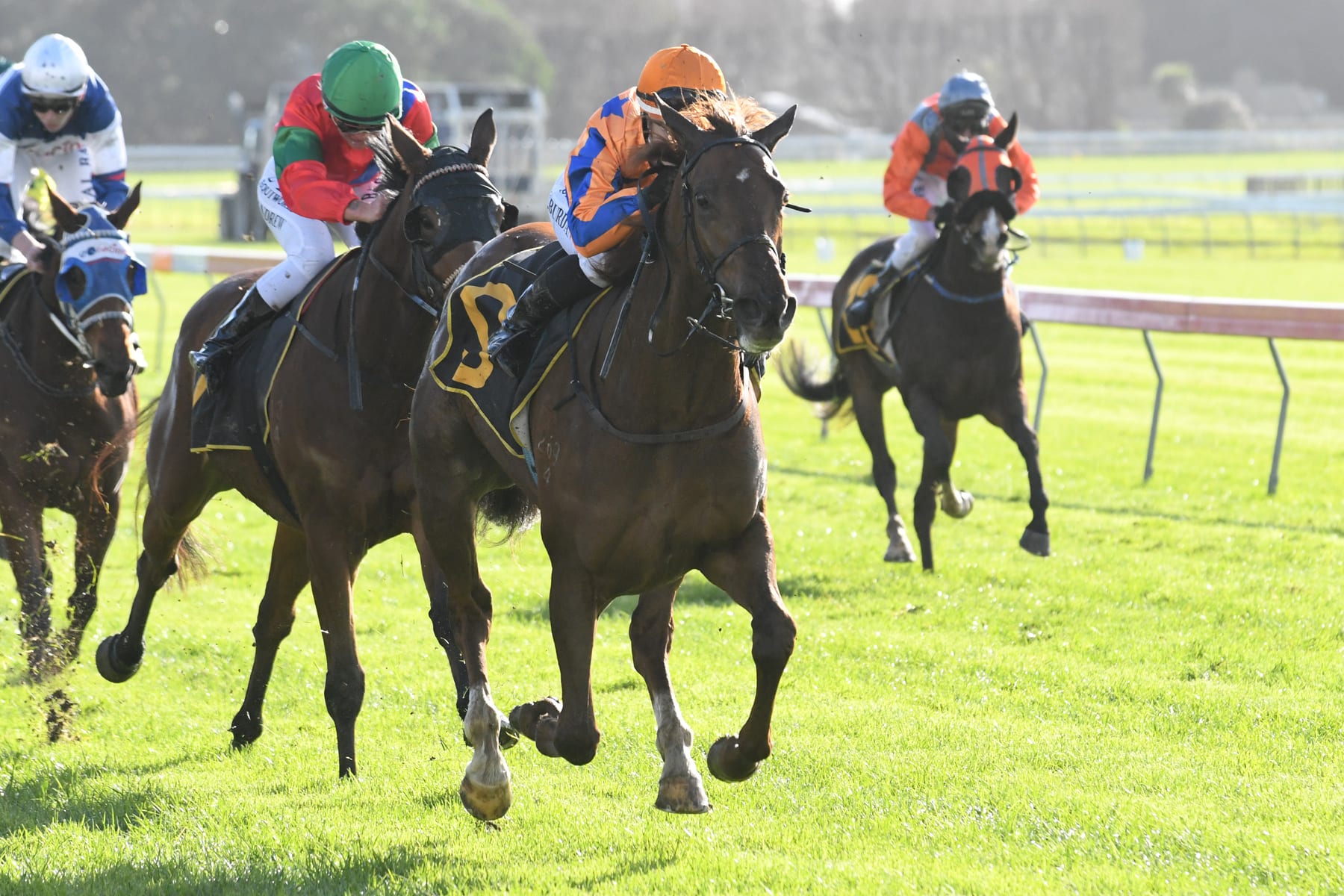 Burdan commenced her career with a win aboard Lady Zeraph in September at Waipukurau, and her victory aboard English Rose was her sixth for Te Akau from 24 starts. “It was hard work in that ground,” Burdan said. “She was settled around at the start and coming here today I thought she would have a pretty good chance in that field. “Although three-wide she was happy in her work and I felt quite confident through the run. She came into it nicely at the 600m and kept up a strong enough gallop. I just kept pushing her out and she was happy.”

English Rose, a full-sister to 2016 New Zealand Bloodstock Filly of The Year Sofia Rosa, was purchased by Te Akau principal David Ellis out of Westbury Stud’s 2016 New Zealand Bloodstock Premier Yearling Sale draft for $200,000. “It was a tough effort by the mare and a good ride by Chelsea,” Ellis said. “She’s a young lady that will go to the next level. She’s working hard, looks good on a horse, determined to do well, and she will get a lot more opportunities.

“It took Jamie (Richards) to 97 wins which is an incredible effort by a young guy in his first season as sole trainer. I think it goes to show what a great future he has as a trainer. “Having won Group races on both sides of the Tasman, seven Group 1s altogether, and to have what will undoubtedly be the Horse of the Year in Melody Belle, it indicates what a top job he and the staff are doing. “We’ve got terrific staff around us. From the breaking in process here at the stud to being educated by world-class track work riders, it all helps in getting these wonderful results.”