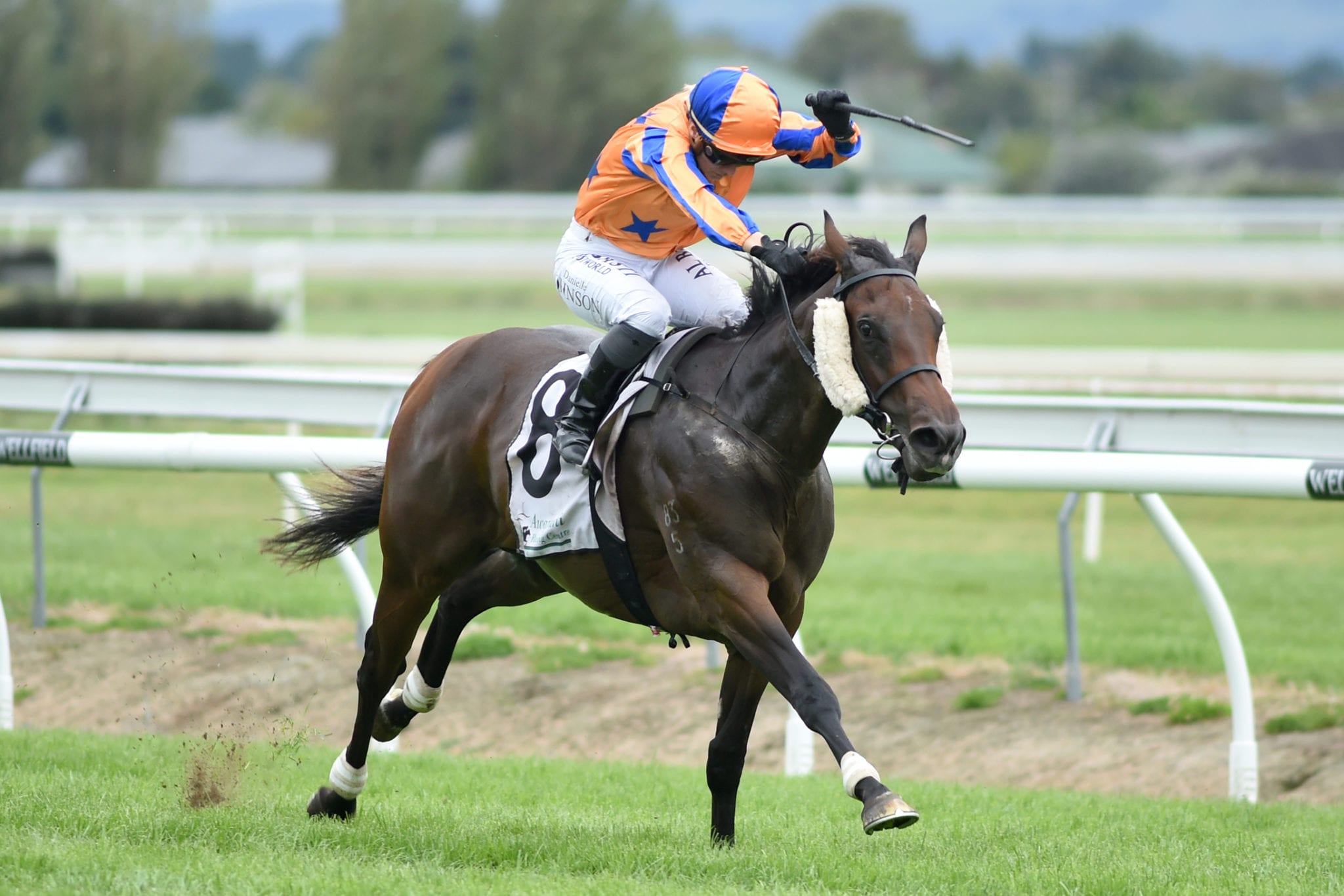 Yet another wide draw for Avantage for Saturday’s Group 1 JR & N Berkett Telegraph (1200m) at Trentham hasn’t received the warmest reception from Matamata trainer Jamie Richards but as ever he’s taking positives from his misfortune.

Group 1 winner Avantage was the TAB’s pre-post favourite before she drew barrier 13 on Wednesday and she now shares $3.80 favouritism with Queensland raider Winter Bride. It continues a run of bad barrier draws for Avantage, who in four previous runs this season has three times drawn the outside gate and started one from the outside in the other. “It means we’re going to have to go back from that draw and get home over the top of them,” Richards said. “It’s not the end of the world though. I remember Guiseppina winning the Telegraph from the outside gate in an 18-horse field. “Last start she got back from a wide gate at Ellerslie and finished off really nicely so I’m not that keen to change her pattern anyway when she raced so well.”

That fresh-up run was a second placing to Pretty To Sea in the Listed Hallmark Handicap (1200m) at Ellerslie on Boxing Day, the winner flashing home for fifth in the Group 1 Railway (1200m) at Ellerslie on New Year’s Day to frank the form. “She’s gone the right way since Ellerslie and it’s hard to fault her condition. That was her first run since coming back from Sydney and she was always going to take improvement out of it,” Richards said. “Physically she has tightened up. She’s really well and everything looks good heading into the weekend.”

Richards is anxious for Avantage to run well after champion mare Melody Belle produced perhaps the worst run of her career in last year’s race as favourite. “Hopefully we can right a few wrongs from last year. I’ve got a lot of respect for the opposition. I thought Julius’ win in the Railway was first-class and he’s in career-best form but we’ll be there doing our best.”

Richards will also produce exciting filly Festivity in the the Gazley Mercedes Benz Premier (1200m) for three-year-olds at Trentham. “She’s going well. She’s a progressive filly. We paired her up with Avantage and she’s galloped well with her this week. She’s got a bright future in front of her,” Richards said. “One thing though, this is her first trip away at just her second start and there are some handy horses in that race but we do think she’ll run well.”

Richards will also have an eye on Gore, where last-start Wingatui winner Burgundy Rose is a $4.20 second favourite for the Listed Liquorland Gore Guineas (1335m) under the care of the trainer’s father Paul Richards. “Dad’s gone down there with her and he’s happy with her. She worked really well this week,” Richards said. “She had a good blow after her win on Boxing Day and she’s improved since but she’ll need to too because this is another step up again. We think the 1355m around a tight-turning track like Gore will really suit her.”

Stable apprentice Chelsea Burdan takes the ride, just her third in a stakes race. “It’s nice to reward Chelsea, who has been riding so well and doing so much hard work, with a ride in a stakes race,” Richards said.