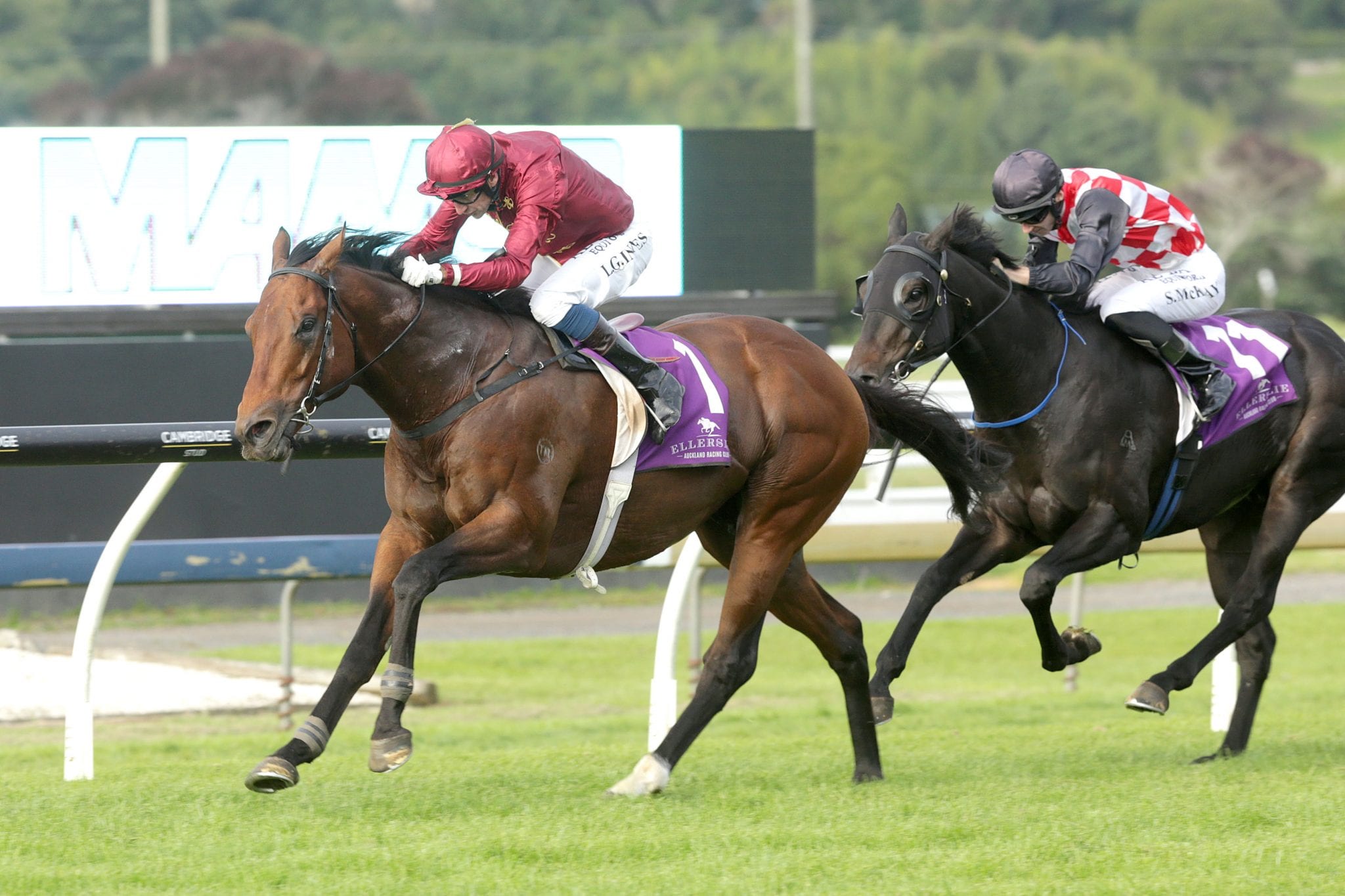 Nine-year-old entire Endless Drama showed he is not ready for retirement just yet with a 20-length demolition of his rivals in an Avondale open catchweight 1000m trial on Thursday. The 31-start veteran is a multiple Group 2 winner and has placed at Group 1 level on three occasions, including the Irish Two Thousand Guineas (1600m), Lockinge Stakes (1600m) and Stradbroke Handicap (1400m).

Cambridge trainer Tony Pike has overseen the latter part of his career and was delighted to see one of his favourite gallopers show a zest for racing, leading throughout in his trial under comeback jockey Wiremu Pinn.

“The old boy is going fantastic,” Pike said. “We sort of semi-retired him at the end of his last preparation and he has had a good four-month spell. “We couldn’t really find a home for him (at stud) so we brought him back into work and that is probably the best thing that could have happened to him.

“He has always had some feet issues and soundness issues, but he is as sound as he has ever been since he has come back to New Zealand. “He has been going super and off that trial on Thursday he has still got the will to do it. “He is a genuine Group 1 horse and the biggest thing is keeping him sound and happy which he is at the moment. While he is in that state we will give him another crack.”

Pike said the son of Lope de Vega will be aimed at sprint races in the coming months with the Listed Legacy Lodge Sprint (1200m) at Te Rapa on November 7 a nice starting point. “He will get a lot of weight but carried 60 kilos to win the Easter Handicap (Group 2, 1600m). He is a 600kg horse, so weight doesn’t really bother him too much.

“I thought if I could get him into the Railway (Group 1, 1200m) with the right track conditions he would be a huge chance. “If he turns up on the right day in the right form he is better than most horses in New Zealand.”

Pike has runners at Hastings, Ellerslie and Ashburton this weekend. “I am probably going to start three at Hastings. Makzabeel is my best chance, he will love the off track and is a really progressive horse,” he said.