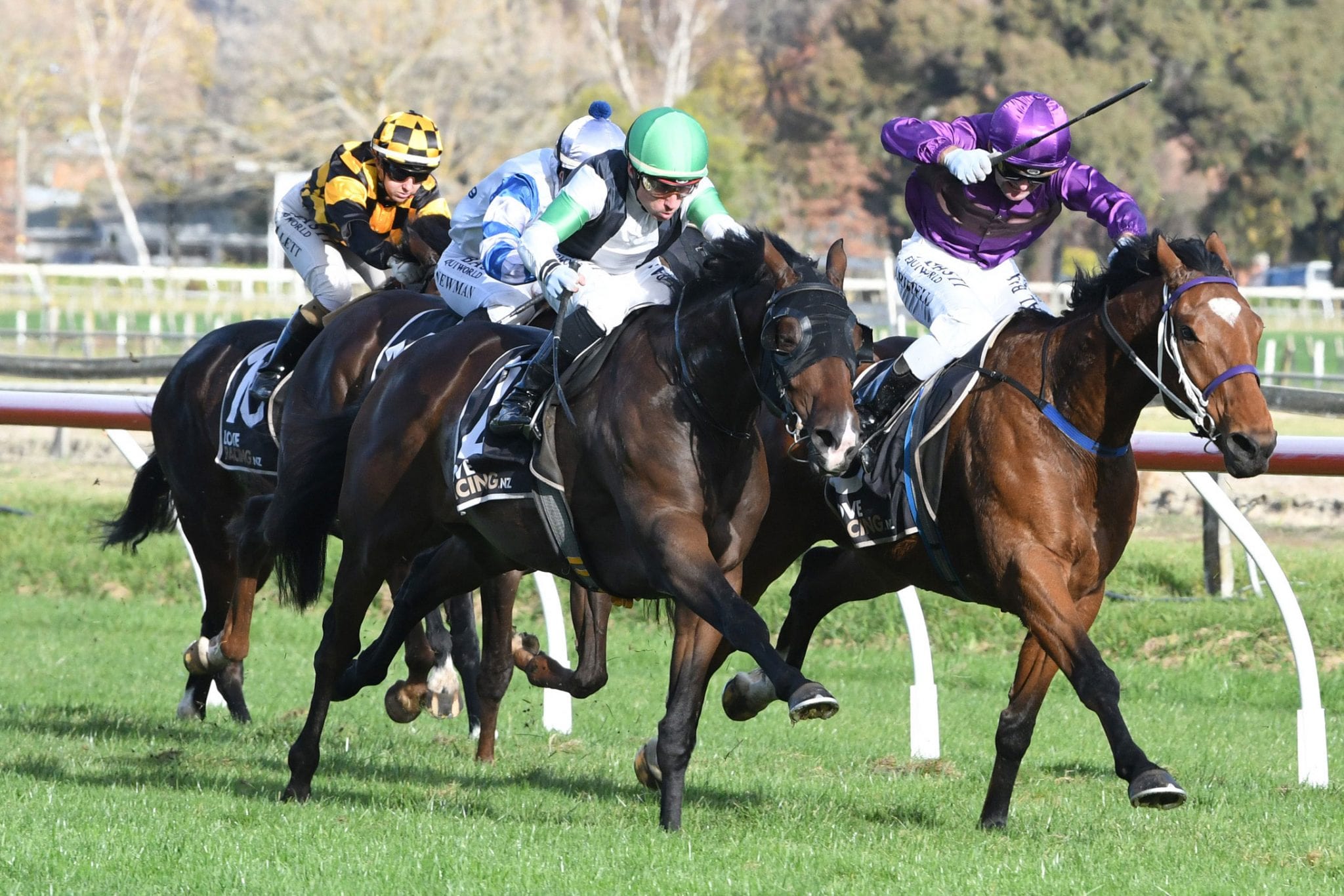 Witsabouthim is nominated for two 1600m events at the Northland track, a three-year-old set weights and penalties event and a Rating 65 event for all ages. His choice of race may well depend on the relative strengths of the fields and the barrier draws.

Witsabouthim has raced just twice, having no luck on debut when fifth at Avondale and then showing great acceleration in the last 200m to win at Hastings on May 26 when it looked like luck could be against him again.

“Ruakaka is probably the last chance of getting a reasonable surface for a horse like him, so we’ve targeted this meeting before looking to come back in spring,” Pike said.

“It’s a shame he’s been a little later maturing horse, which means he’s missed out on Queensland staying races or things like that, but he’ll develop into a nice stayer.

Pike is likely to have a fair hand at Ruakaka, with a further six runners nominated for the meeting including Bentayga, Makzabeel, River Run, Cyber Attack, Viking and Precious Colours.

Pike has also had seven runners in Queensland this winter. Most are expected to race at least once more this season, the next likely to be the stakes-placed filly Embers in a 1350m contest at Doomben on Wednesday.

The closest of the Queensland team to a victory this winter has been the juvenile Tutukaka. The half-brother to Melody Belle has raced twice in Queensland, finishing second in a two-year-old handicap before coming from last to take third in the Listed The Phoenix (1500m) at Eagle Farm on June 5.

Tutukaka is likely to run next in the Listed Tattersall’s Life Member Stakes (1800m) at Eagle Farm on June 26.

“He’s still very green but he’s a very promising horse and the trip away is going to do him the world of good,” Pike said.

“If he could run extremely well next week we’d like to give him a chance in the VRC Derby (Group 1, 2500m) next spring.”

Pike also expects an improved run from Not An Option in his winter target, the Group 3 Winx Guineas (1600m) at the Sunshine Coast on July 3.

Not An Option finished fourth in his first start this winter in Queensland and didn’t handle the very firm going when finishing second-to-last in the 12-runner Group 3 Fred Best Classic (1400m) on May 29.

“It’s been quite disappointing, it’s been extremely firm right through the carnival and he just didn’t let down on that,” Pike said.

“His work has been outstanding since the Fred Best Classic, and the Sunshine Coast track is nice and roomy and should suit him.”

“He’s been in the stable for about two weeks now. He had a very long break and had done a lot of good slow work on the water treadmill and he arrived here in great order.”

Pike said Catalyst is likely to be aimed at the Group 2 Foxbridge Plate (1200m) and the Group 1 Tarzino Trophy (1400m) in spring, with a trip to Melbourne a possibility if he runs well in those.