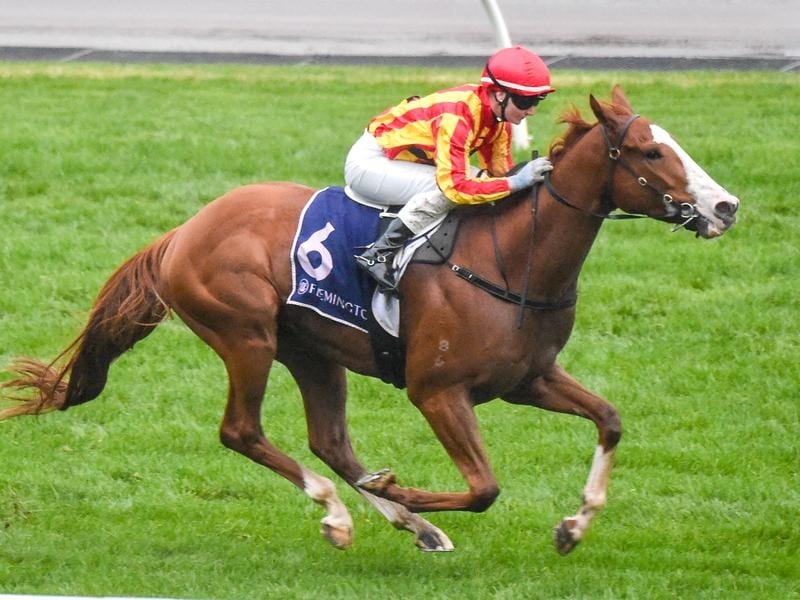 A bout of colic has claimed the life of young stallion Fighting Sun.

Standing at Sun Stud, Fighting Sun was retired as a two-year-old as the result of a serious leg injury after winning his only two starts for Gai Waterhouse.

Fighting Sun had been high up in markets for the 2014 Golden Slipper after cruising to an easy win in the Canonbury Stakes at his second start.

“It’s been 17 years since we lost a stallion on the property, so we are all in shock and are extremely saddened by his passing,” Grant said.

“One thing is for sure, the stallion barn will not be the same without him.”

Fighting Sun covered around 730 mares before his untimely death and was represented this season by recent Flemington winner Roccabascerana while his two-year-olds include Entrapped, Celestial Sol, Flinders River and Toyz on Fire.