Toyz On Fire On Target For Taj Rossi Final 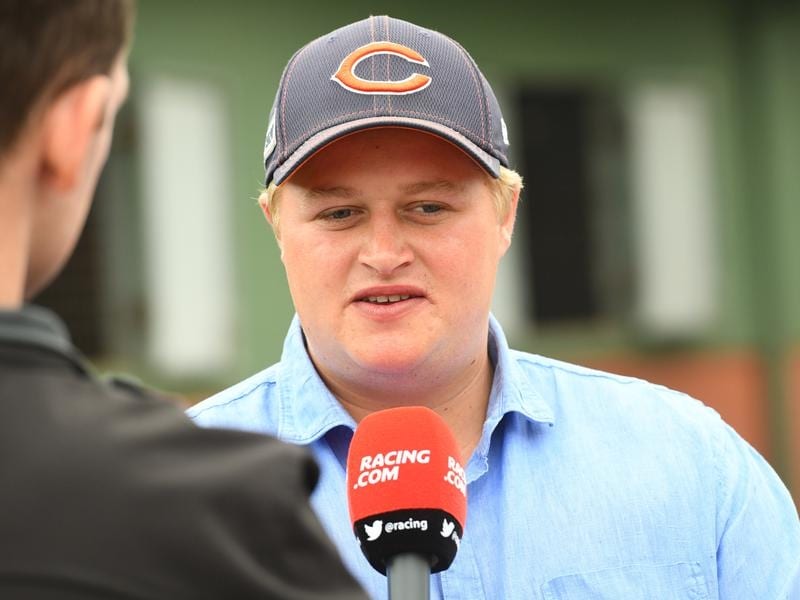 Co-trainer Calvin McEvoy believes two-year-old filly Toyz On Fire has taken big strides forward in her first racing preparation which has brought a late-season stakes race at Flemington into focus.

Toyz On Fire has earned her chance in Saturday’s Listed Taj Rossi Series Final (1600m) for two-year-olds having won a maiden on debut at Wangaratta over 1170m a month ago before coming from back in the field for a close third at Sandown over 1300m at her next start.

“She was a bit slow to learn her craft as a younger filly in South Australia and we got her to a trial in November, albeit educational, but she was still working it out and she never really dazzled us,” McEvoy, who trains in partnership with his father Tony, said.

“But this preparation she has really gone to the next level over in Melbourne. Getting her over there just made her grow up a bit and mature.”

Toyz On Fire steps up in class and distance to 1600m on Saturday but McEvoy said the filly was fit and doing everything right and said the team at Flemington were happy with her.

He said she would likely be ridden conservatively from a wide draw to try to ensure she can ran out the 1600m strongly, which McEvoy believes she can.

The Patrick Payne-trained Cherry Tortoni shapes as the horse to beat in the race having impressed in winning his two starts, including a convincing victory at Flemington over 1420m on June 20.

Cherry Tortoni, who has family links to former champion Tie The Knot, was the $2.80 favourite on Thursday with Toyz On Fire on the second line of betting at $7.

“Obviously there’s a lot of unknowns and she’s stepping up in grade so you can never be overly confident going up against an unbeaten horse like Cherry Tortoni who has just been very, very impressive,” McEvoy said.

“But we wouldn’t be running her if we didn’t think that she was a good chance.

“If she were to be able to get a little bit of black-type on her page it would make her worth a lot of money.”