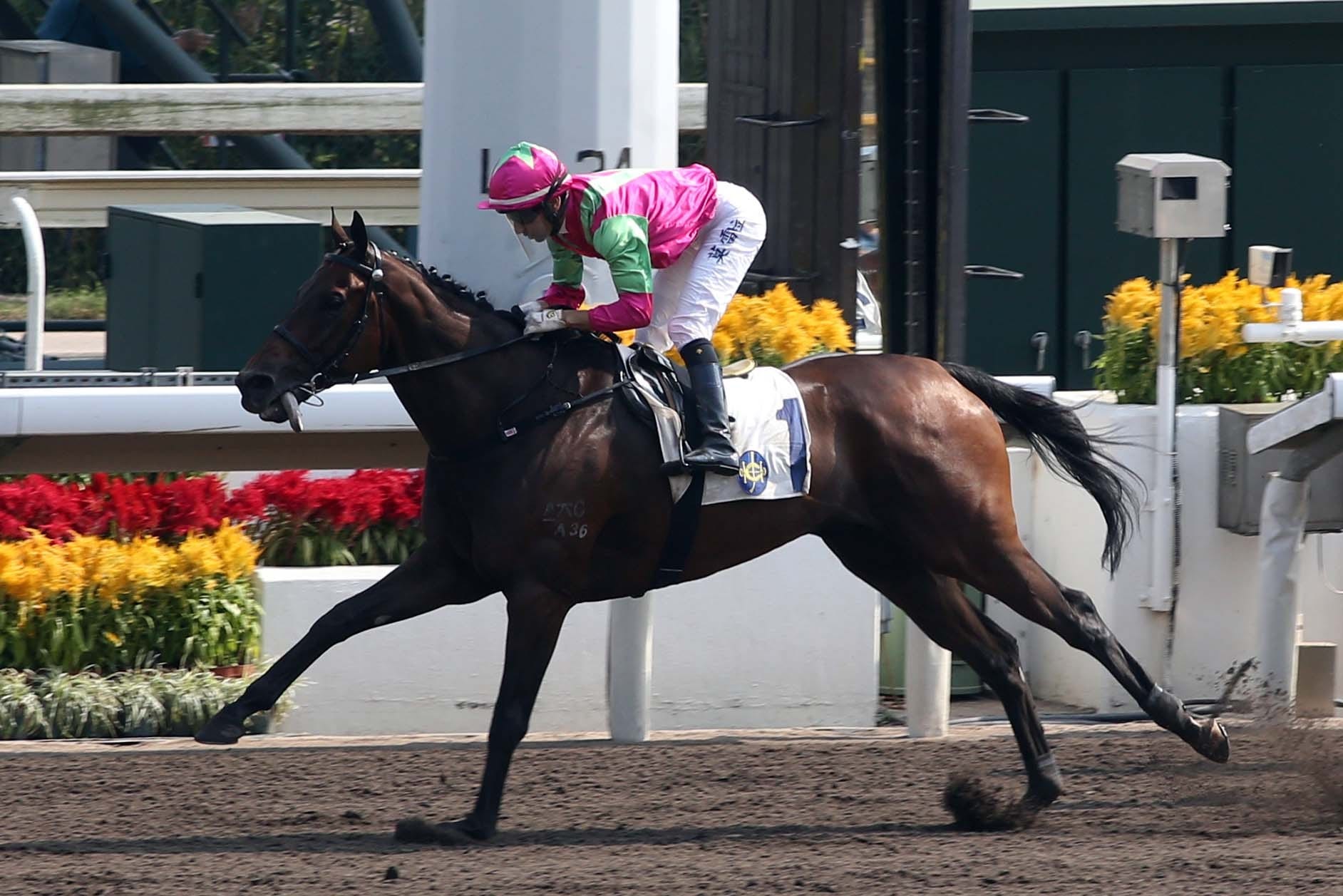 Sunday (29 December) afternoon’s 10-race card at Sha Tin features a competitive Class 2 on the all-weather track, the Chek Keng Handicap (1650m), in which Elusive State will return to the fray after running last of seven in the Group 2 Jockey Club Mile (1600m) in November.

“He had a nice trial and he’s back on the dirt, which is his favourite surface,” the Brazilian ace said. “He carries top-weight but we hope for a good draw and a good run around. He feels like he’s in good health so I think he’ll run well.

“They were probably just too good for him last time, he had every opportunity but he just wasn’t good enough on that day.”

The field of 13 also includes the Me Tsui-trained Ugly Warrior (125lb) and Glorious Artist (120lb) from the Frankie Lor stable: both horses raced in Korea’s international races back in September and have yet to hit their straps back on home ground.

“Glorious Artist has been a little bit disappointing since Korea but I expect he should run better this time,” Lor said. “The 1650m is a little bit short though, 1800 should be much better.”

Also in the race are the potential Derby contenders, Playa Del Puente (119lb) and Buddies (116lb).

Sunday’s action also includes the Griffin Trophy, which has attracted a field of eight, including the Peter Ho-trained Rich And Lucky and the Caspar Fownes-trained Lucky Quality.