Eagles By Day brings the value in Doncaster Cup betting 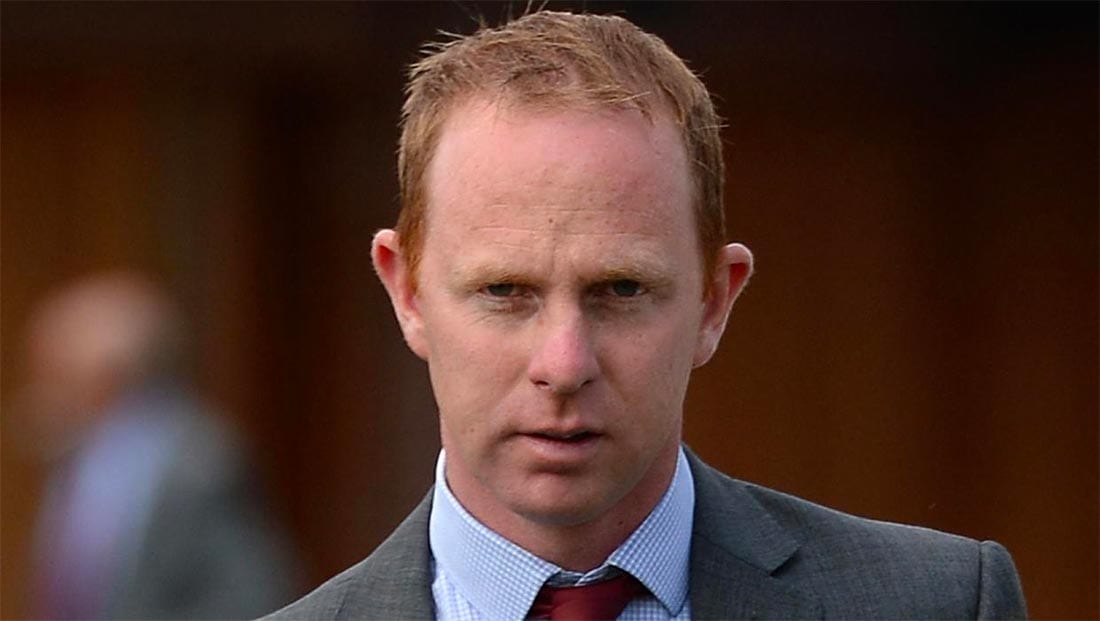 Eagles By Day has the highest Official Rating (OR) of the seven runners in the Doncaster Cup at the track on Friday and so offers the best betting value at +600 with BetOnline.

The second favourite with most online bookmakers has a slight form edge on Spanish Mission, who is the shortest-priced runner in the early Doncaster Cup betting. Eagles By Day also has the form and ratings to account for Revolver, who has won six races in six starts. Red Verdon has something to find to win this race.

The Doncaster Cup is a Group 2 contest over two miles, one furlong and 197 yards. It is one of the main staying races of the Flat season and the third leg of the Stayers’ Triple Crown, following the Gold Cup at Royal Ascot and the Goodwood Cup. The winner qualifies for the Melbourne Cup.

Stradivarius, a three-time winner of the Ascot Gold Cup, took out the Doncaster Cup last season. Eagles By Day is not in that class but has the form to gain an entry to Australia’s most famous race. The horse has won at Group 2 level and on the projected going of good, good-to-soft in places.

Horses aged three run off a weight of 8st 7lbs, older horses carry 12lbs more, and there is a 3lbs allowance for mares and fillies. Revolver is the only younger runner and no female horses are taking part. Red Verdon has a 3lbs penalty for winning a Group 2 race.

Eagles By Day runs off a mark of 111 which is exactly the same rating as the 10-year average. The horse is aged four and carries 9st 5lbs. The age range of the last five winners is three to eight, and only one winner since 2010 carried less than 9st.

The David O’Meara-trained colt finished fifth in the Group 2 Lonsdale Cup at York in August on his last start. The horse was just four-and-a-half lengths adrift of Nayef Road at the line, and that horse was only one length behind Stradivarius when runner-up in the Group 1 Goodwood Cup.

Eagles By Day finished fourth in that race and just three lengths behind Santiago, who carried 15lbs less and is the second favourite for the St Leger on Saturday. In the absence of Nayef Road, Eagles By Day can benefit from the drop in class at Doncaster this week.

The Goodwood Cup is a key form race because Spanish Mission was one-and-a-half lengths behind Eagles By Day off the same weight and gets no advantage in the Doncaster Cup. That horse has since won impressively at Chester, which could explain the relative odds, but that was a Listed race.

A better form guide is Euchan Glen’s win in a competitive handicap at Haydock last Saturday when carrying 9st 7lbs. That effort paid a compliment to Eagles By Day because Euchan Glen finished a length and a quarter behind him in the Goodwood Cup off level weights.

Eagles By Day also won a Group 3 race over one mile and six furlongs at York in July. The runner-up was Communique, who has consistently produced a rating of 115, so the form stands out in the context of the Doncaster Cup.

Spanish Mission is held on form, Red Verdon must deal with a penalty, and Revolver has won handicap races and graduates to Group level for the first time. Selino and The Grand Visir are behind on the ratings and Island Brave looks outclassed, so Eagles By Day has the best profile for the 2020 Doncaster Cup.