Eager Innes back on winning trail 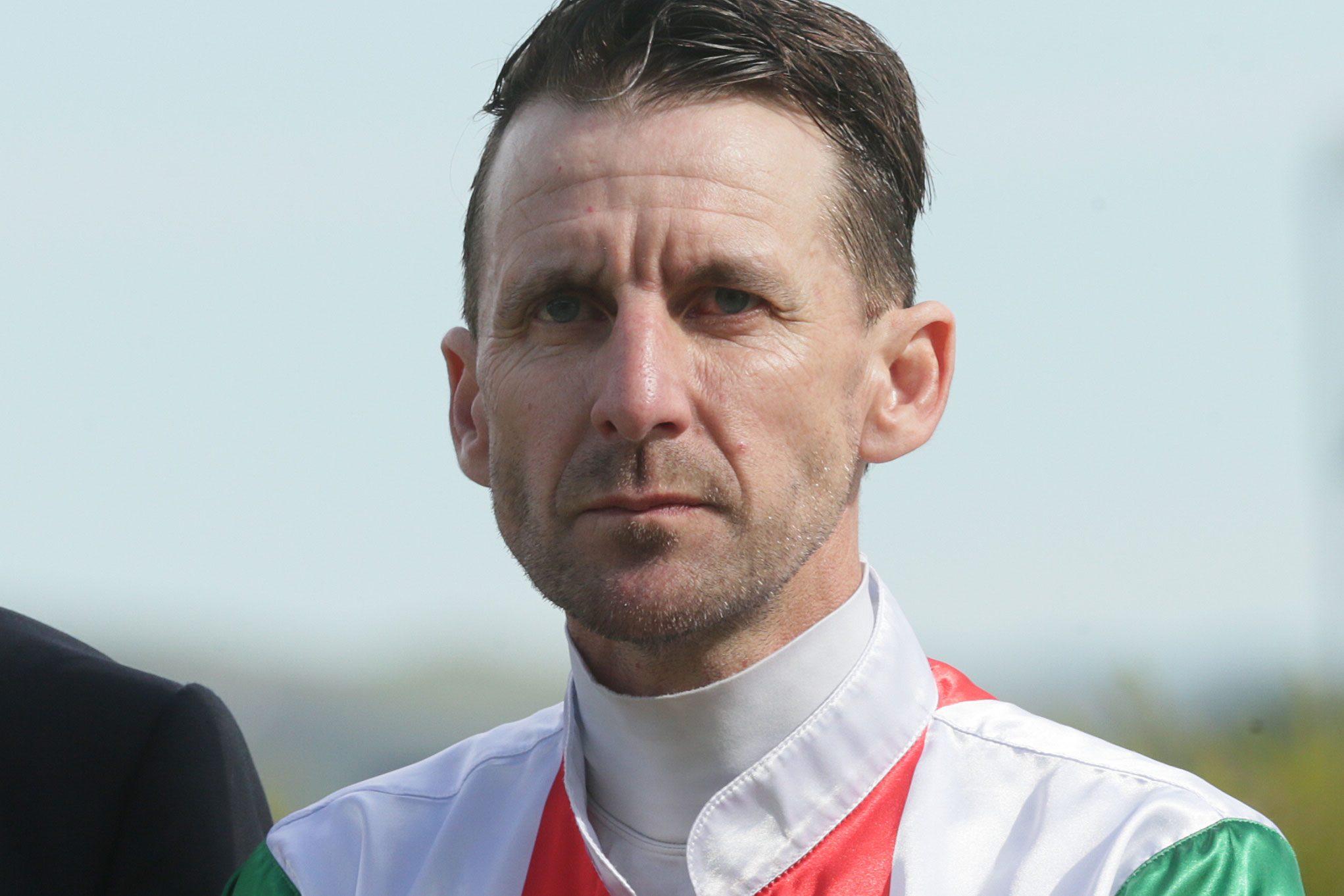 Leith Innes is back into the swing of riding from a temporary new base and is looking forward to making up for lost time.

He was robbed of opportunities as one of several jockeys unable to ride due to the Auckland region’s COVID-19 lockdown restrictions, but has been able to move out of the province and he is keen to make the most of his new-found freedom.

“I’ve relocated to Cambridge and have been here a week. It’s been quite good and I rode Aegon in a quiet trial on the synthetic track this week and he felt good and he’ll gallop again on Saturday morning,” Innes said.

Innes will be reunited with the Murray Baker and Andrew Forsman-trained son of Sacred Falls in the Group 1 Rydges Wellington Captain Cook Stakes (1600m) at Trentham on December 4.

In the meantime, his focus is on Saturday’s meeting at Te Aroha where he has four bookings, including Demonetization in the Group 3 Eagle Technology Stakes (1600m) for trainer Nigel Tiley.

Innes has won three races aboard the son of All Too Hard, including a lead-up victory in an open 1400m handicap at Pukekohe Park.

“He was really good and hopefully there will be a bit of moisture in the track, he hasn’t taken any harm out of that race,” he said.

“Set weights and penalties suits him and he gets in with a pretty good weight (57kg).”

Innes will also ride last-start winner Yes We Khan when he steps up in grade to tackle the Group 3 Trevor & Corallie Eagle Memorial 3YO (1500m).

“I don’t really know too much about the horse and he’s jumping in the deep end a bit, but he did win well at the locals only meeting at Pukekohe and looks like he’s on the improve,” he said.

Trained by Bruce Wallace and Grant Cooksley, Yes We Khan was fifth on debut before he broke his maiden and the son of Mongolian Khan should appreciate the step up to 1500m.

Innes will open his day aboard Amber Sims’ Coruba Jack, a last-start winner on the synthetic track at Cambridge, in the Dunstan Feeds Handicap (2200m) and end it with Lavita Vishvi in the Capistrano Lodge Handicap (1400m).

The stablemate of Demonetization will appreciate the drop back to Rating 65 company after a respectable effort to finish fifth when resuming in an open sprint at Pukekohe Park.

“I’m doing my own rides at the moment and took four rides last Saturday and had six at Te Aroha, but two of them have come out. I’m ticking along nicely and looking forward to the summer racing,” Innes said.