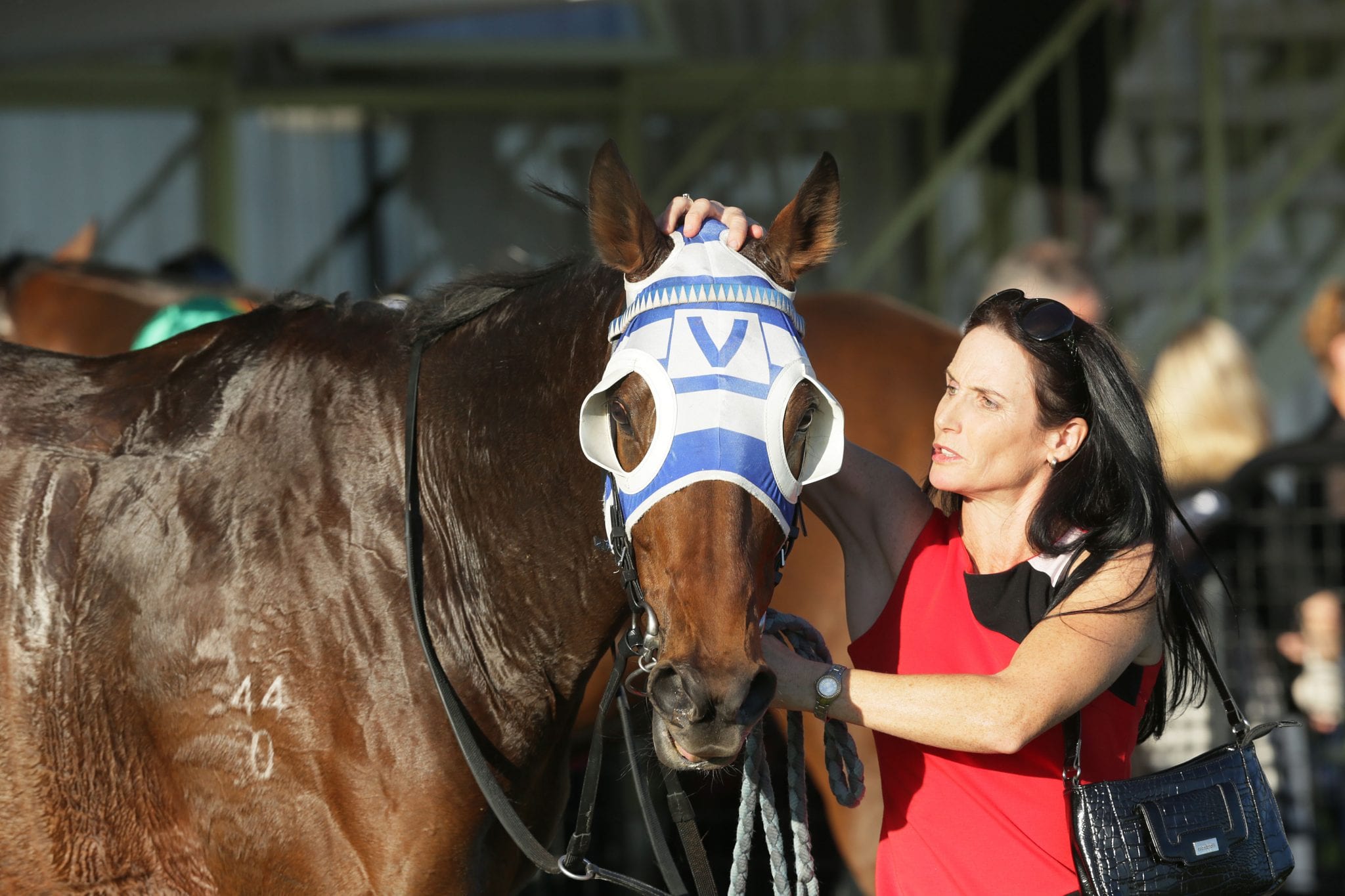 COVID-19 prevented Steven Ramsay and Julia Ritchie getting a trip to Royal Ascot this year, but they are happily settling for trips to the winner’s circle in New Zealand. Ramsay and Ritchie have made a solid start to the 2020-21 season, saddling up five wins from just 26 starts, including a black-type success in the Listed Karaka Classic (1600m) at Pukekohe with exciting mare Siracusa.

They’re attempting to add to their tally with a promising trio of three-year-olds ready to race at Rotorua on Wednesday, with some wide barrier draws and a Slow9 Rotorua track forcing them to scratch another pair of talented gallopers.

Ramsay and Ritchie train for Sir Peter Vela, and the duo were set to do some travelling with the boss this winter until the virus struck. “It’s a real bummer we missed out on that, it was going to be pretty exciting to go to Royal Ascot,” Ritchie said. “But we’re feeling pretty positive about where we are with the team at the moment and we’re looking forward to getting some of the younger horses going.”

The Rotorua three, all homebreds from Vela’s Pencarrow Stud, have had just three starts between them, but Ritchie said they have all shown ability. The most experienced is Oremus, who contests the Have Your Function @ Arawa Park maiden (1560m) after two previous starts which produced a third and a fifth-placing.

By Darci Brahma from the family of Vela’s top-class middle distance galloper Star Dancer, Oremus is a brother to Group 2 Avondale Guineas (2100m) winner Valbuena and he holds a nomination for the Group 1 New Zealand Derby (2400m). “He’s a big, strong horse who was always going to get over ground, but he’s still learning and quite raw.”

Slated to clash in the same maiden is stablemate Valzacella. A half-sister to the very consistent Naval Fleet, Valzacella’s sole start produced a sixth-place finish, but after drawing the outside gate at Rotorua she could potentially wait at least another week. “She is going to be a nice filly, but she’s grown a lot lately and probably needs a wee bit more time.”

Ramsay and Ritchie had three runners due to have their first starts at Rotorua, though two of them, Recalcitrant and Side By Side, have been scratched and will debut at Taranaki on Thursday.

Topkapi, a Tavistock filly out of Group 2 Travis Stakes (2000m) winner Dolmabache will jump from barrier 14 but has the services of leading rider Danielle Johnson in the Holiday Inn Rotorua 1560. “The draw’s not too much of a worry for her because she’s likely to get back a bit,” Ritchie said. “She’s been up a while, and we just really want to get her going. She’s very full of herself, but she’ll be a nice staying filly.”