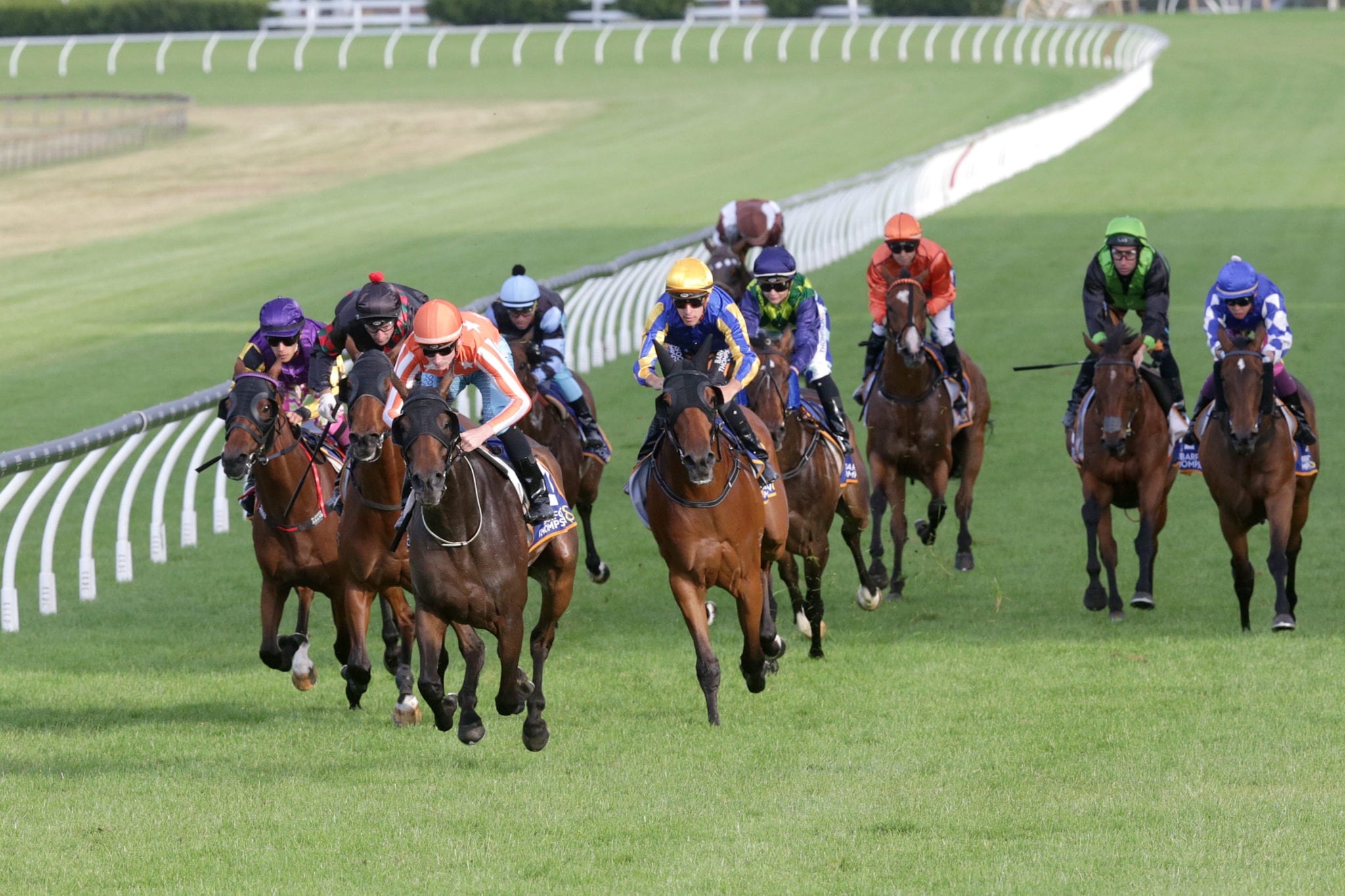 Stakes performer Jip Jip Rock added a second career win to her tally at Ellerslie on Thursday when victorious in the Barfoot and Thompson Twilight Cup (1500m). She settled off the pace for jockey Ryan Elliot, who picked a gap down the straight to gather in pacemaker Incantesimo and ran away to a 2-1/4 length victory.

Peter Williams, who co-trains the daughter of High Chaparral with wife Dawn, was full of praise for Elliot. “It was a good ride and a good win,” he said. “We were pretty happy with her, we just needed someone to ride her properly, and he did that. “They were just ordinary rides in her two previous starts (over 1400m). She will probably go into the final now.”

That final is the Dunstan Feeds 1500m Championship (1500m) at Ellerslie on Boxing Day. Williams will return to Ellerslie on Sunday where he will line-up Rendition in the Listed Hynds 3YO Salver (2100m). The daughter of Pierro finished fifth and third in her two lead-in runs over 1400m and a mile. “We’re happy with her,” he said. “She has just been a bit unlucky both times. Her last start she was a bit disappointing, she went up to win and did something wrong.

Rendition will be tested over 2100m for the first time and Williams said a Group 1 New Zealand Oaks (2400m) path will rely on Sunday’s result. “We have always thought she would stay, we will find out now if we are going to the Oaks or not,” Williams said. “We will get a bit of a line on her.”