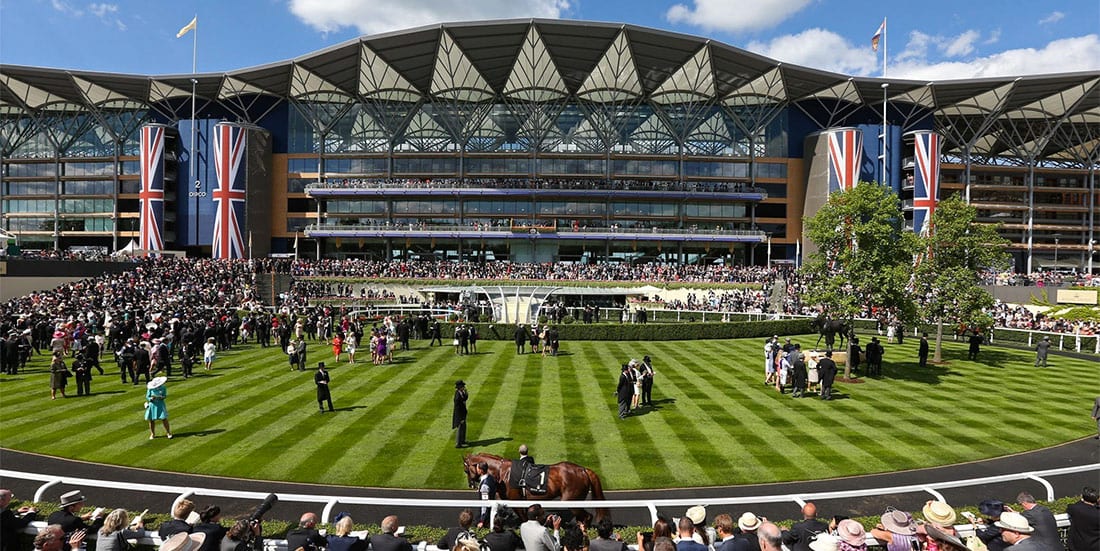 Dream Of Dreams has not won in five starts at Ascot, but that could change because the horse looks a good bet at +162.5 to win the Group 1 Sprint Stakes on British Champions Day on Saturday.

The biggest threat to a first win at the highest level was potentially Golden Horde, who had been made the Sprint Stakes betting favourite. The absence of that rival due to a training setback gives Dream Of Dreams a great chance to win a first Group 1 contest after two unplaced efforts.

The Sprint Stakes is run over six furlongs of the Ascot straight course, which was reported as soft and heavy in places in the middle of the week. The forecast suggested a few drying days, so the going on Saturday could be no worse than heavy. Dream Of Dreams appears to be ground dependent, so track conditions could play a big part.

The favourite has won six races in 26 starts on turf. In all but one race there was soft in the going description, and there has not been a win on anything firmer than good ground. It looks like Dream Of Dreams will have suitable underfoot conditions for a sixth race at Ascot.

To suggest the horse underperforms at Ascot is not really borne out by the facts. Finishing second three times – twice by a head, once by a neck – indicates small margins between winning and losing on the course. Dream Of Dreams runs in the big sprint races and has only come up slightly short.

Dream Of Dreams is a six-year-old gelding so gets neither of the allowances in a race for horses aged three and older. Younger runners get 1lb, while the fillies and mares get 2lbs. The race is virtually a level-weights contest, and Dream Of Dreams should not be inconvenienced by carrying a few pounds more than a number of other runners.

Age should not be an issue because there has not been one dominant age group over the last 12 years. Horses from three to six have won the Sprint Stakes, and three is the winning-most age with four wins. Dream Of Dreams’ maturity is not a negative for Saturday’s race.

The average Official Rating of the last 10 winners is 114 in a range from 107 to 121. Dream Of Dreams races off 120 so is at the upper end of that scale. Only Oxted of the entered horses before the final declarations runs off that high mark.

Clearly if taking his chance, Oxted will be a threat. The plan this week is to take part, and there should be no appreciable change in the ground. Oxted won the July Cup over six furlongs on the July course at Newmarket 98 days ago, but the horse’s career rating suggests there is something to find with Dream of Dreams.

One Master will be a harder nut to crack. The mare gets 3lbs from the selection, but the gender allowance has proved the test of time and should not be a handicap for Dream Of Dreams.  However, One Master does have the form and rating to get in the mix.

There are two key form races that give Dreams Of Dreams the edge in this year’s Sprint Stakes. He finished second behind Hello Youmzain in the Group 1 Diamond Jubilee Stakes at Royal Ascot in June. One Master finished over three lengths behind Dream Of Dreams carrying 3lbs less weight.  He is not expected to reverse the form.

Dream Of Dreams won the Group 1 Sprint Cup over six furlongs on soft ground at Haydock at the start of last month. Well-beaten horses in behind include Glen Shiel, Art Power and Lope Y Fernandez, who are set to take on Dream Of Dreams again in the Sprint Stakes. Make A Challenge has too much to find on the ratings.

The betting and form suggest it could be sixth time lucky for Dream Of Dreams at Ascot. He ticks most of the boxes for the Sprint Stakes, so a first win on the course is on the cards.