Dolan gets chance at Doncaster success on Mo’unga 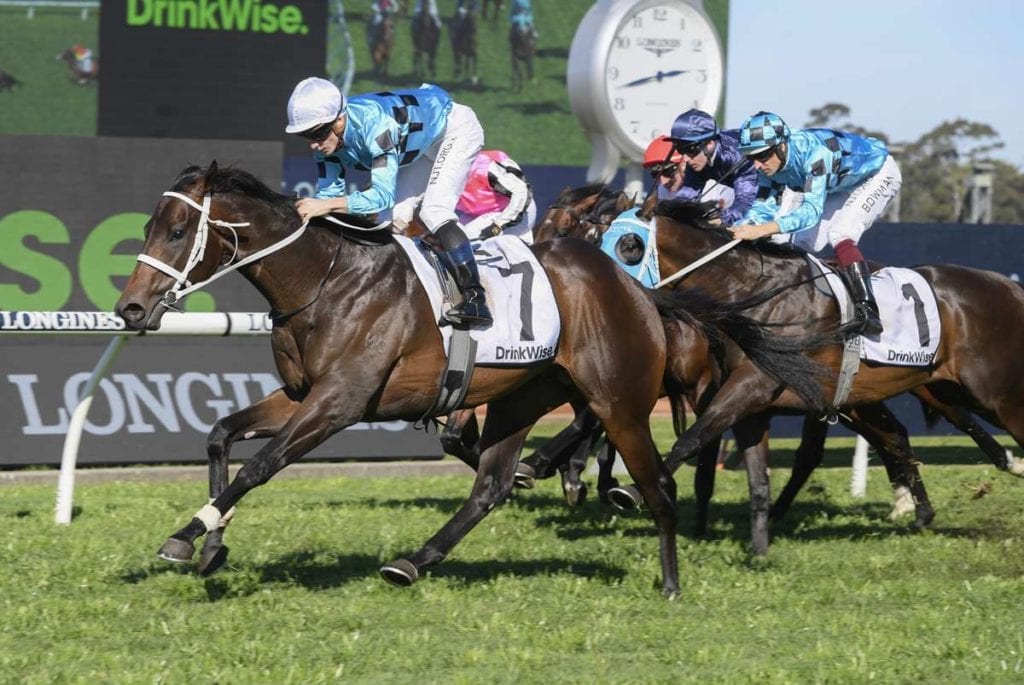 Robbie Dolan has ridden in 21 Group 1 races during his brief career, but to date has yet to trouble the scorer, with three third-place finishes his best results.

The young jockey is hoping that will all change on Saturday when he partners Rosehill Guineas winner Mo’Unga in the Group 1 Doncaster Mile (1600m) at Randwick on Saturday.

It won’t be Dolan’s first ride in one of Australia’s toughest mile races as last year, while still an apprentice, he partnered Super Seth into eighth place behind Nettoyer.

This year though, Dolan is aboard a serious contender, despite coming up with the second widest barrier in Tuesday’s draw.

Mo’unga will jump from gate 19 in the capacity 20-horse field, that also has two emergencies, in which the three-year-old is the +650 second favourite behind All-Star Mile winner Mugatoo, who after drawing barrier four, has been a firming +300 top elect with TAB.

Dolan says he is thankful to be given the opportunity to partner the Group 1 winner in such a prestigious event.

“It’s great to get the opportunity to ride a horse of this calibre,” Dolan told Sky Racing.

“It’s obviously not ideal barrier 21, but we’ll discuss it with connections and I’m sure we’ll come up with a plan on the day.

“It’s not the end of the world (that barrier).

“He’s a horse with plenty of ability and they should run along at a genuine tempo in the race and hopefully it will bring us into it.”

A natural lightweight, Dolan will not have to do a lot to ride Mo’unga at the 49.5kg allotted on Saturday.

“I’ll probably have one slice of toast instead of two for breakfast,” he said.

“(But) I’m very honoured to get a ride like this.”