Dez out to defend crown 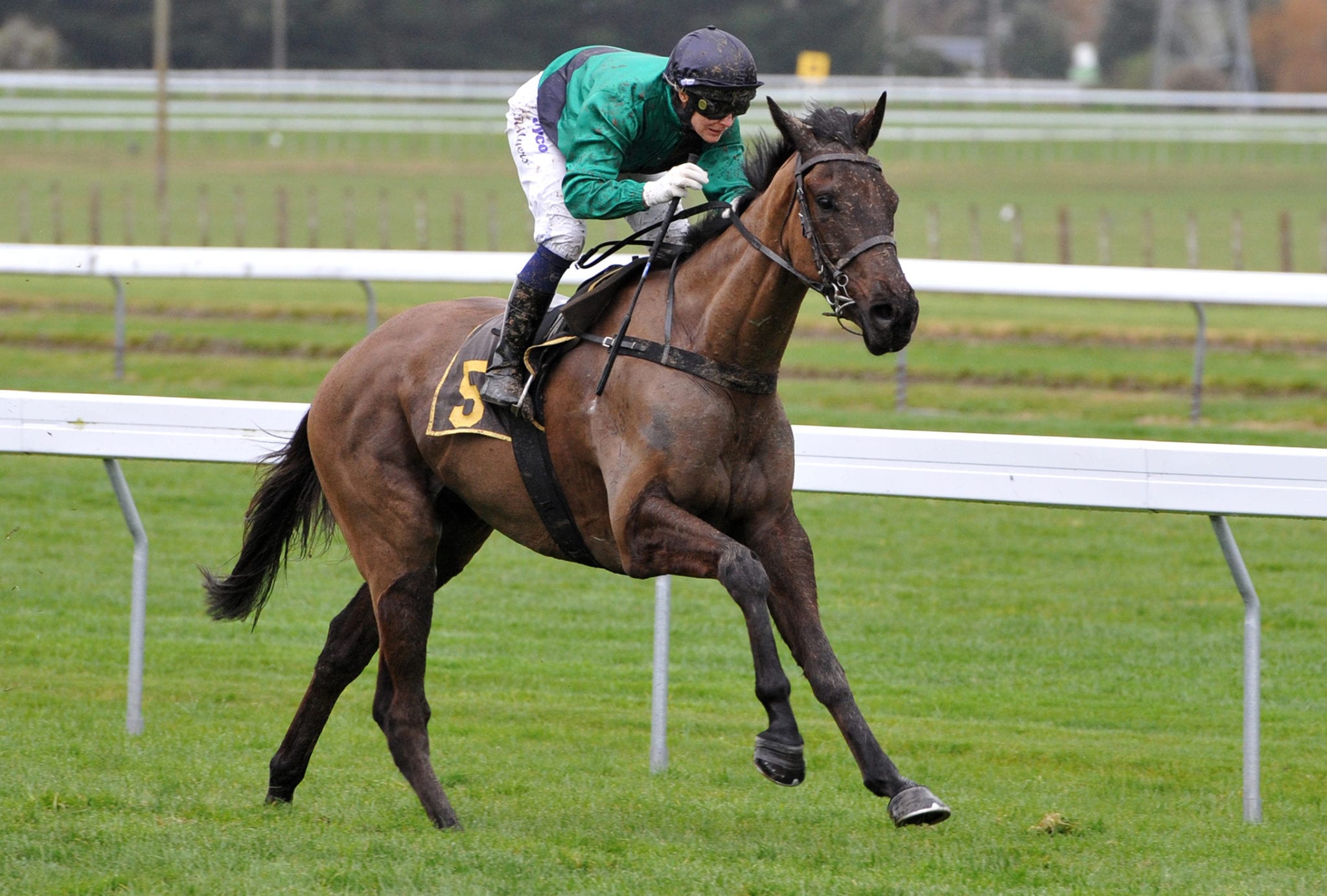 Waipukurau trainer Simon Wilson has welcomed the announcement that the Group 3 Winter Cup (1600m) will take place next month. Wilson trains reigning race victor Dez, who also placed in the mile feature in 2018. “It is good to see that the Winter Cup is back,” Wilson said. “I will just have to see how the first couple of races go to see if we can get him to hit some form. “We will play each start as it comes, but if we can get there that would be great.”

The eight-year-old son of Zed will have his first start since October at Wanganui on Friday in the Palamountains Scientific Nutrition 1600. “He has been in work a while, but he will certainly need the run,” Wilson said. “It is going to be a heavy track and he will need a run or two to get going.”

Dez will carry 60.5kg on what will likely be a Heavy11 track, but that holds no concerns for Wilson. “Being by Zed, he seems to like the heavy tracks,” Wilson said. “Wanganui can be a bit tricky at times, but he likes the heavy going, so it shouldn’t be a major problem.

Wilson said he has been kept busy on his Hawke’s Bay property over the last couple of months, but he has been enjoying working his team of four racehorses before he heads out on the farm. “We carried on like normal through lockdown, so that has been good. We are ticking along quite nicely,” he said. “We get the horses worked first thing, and then get out on the farm. That seems to work well with the farming routine.”

Wilson said the year has been a lot tougher than normal because of the dry conditions in his region and he is looking forward to the reprieve of heading back to the races. “We had a drought in the Hawke’s Bay, so it hasn’t been as easy as normal, but we are getting through it now,” he said.