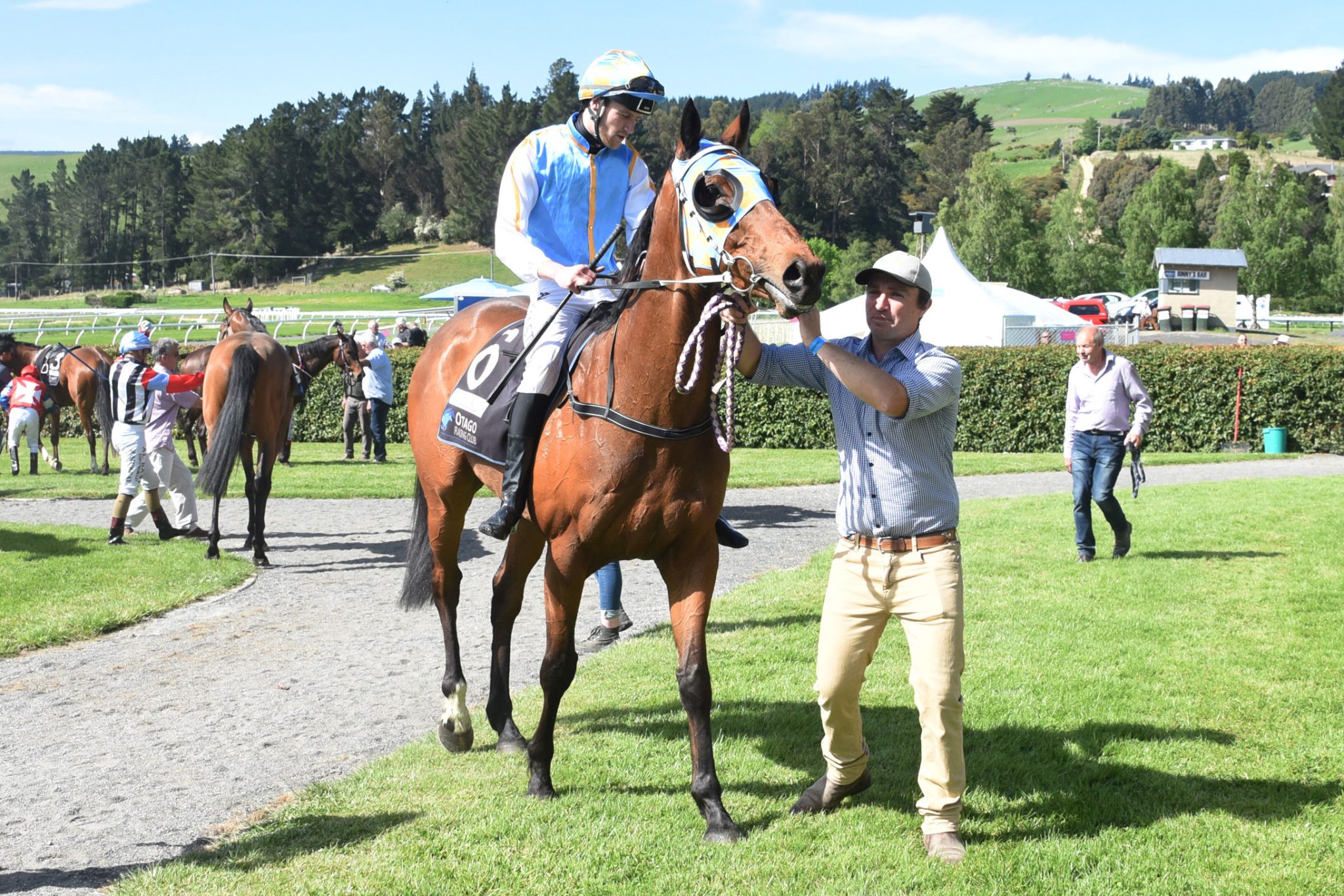 New Zealand’s Southland trainer Robert Dennis is in the process of winding down his stable, but he won’t be completely lost to the industry and is hoping to land a few more winning blows on both sides of the Tasman.

Dennis and his wife Aleisha are expecting their first child next month and a primary reason he has opted for a lifestyle change is to free up more family time.

“I’ve pretty much finished and only got four horses left in the stable. I’m now working for the Southland Chamber of Commerce as the membership manager,” he said.

“We have a baby due in a few weeks and training commands a lot, especially if you’re doing it right and I think I was and made a really good fist of it, but it takes up an awful lot of time and didn’t leave much time for anything else.”

The demands of travel and finding suitable staff were also contributing factors to his decision.

“A trip up to Canterbury is a three-day event and takes a bit out of the horses and me too, driving the truck. The way racing is, it seems bit by bit to be shifting up there so it’s getting harder and harder,” Dennis said.

“I’ll see what happens in the next month or so, there is a possibility I might carry on with a couple of horses.”

Dennis will saddle one of his final runners when Choux In makes her middle-distance debut in the Liquorland Mosgiel Handicap (2200m) at Wingatui on Sunday.

The Jimmy Choux mare was a winner on the course three runs back and at her most recent appearance finished fourth at Riverton.

“It’s her first go over a staying trip and she’s had a few runs over a mile so she is certainly fit enough. It doesn’t look an overly strong field and we are going to get a good track, which will suit,” Dennis said.

“She does have a bit of weight (59kg) as she’s at the top of the ratings so she deserves it.

“She has really indicated this year that she will go over a staying trip, it’s just been hard to find a suitable race until now to test her out.”

From a famous New Zealand racing family, he originally started training in partnership with his father Tony Dennis and uncles Ray, Martin and Joe in the 2015-16 season before branching out on his own four years ago.

His flagship performer has been the Listed Otago Breeders’ Stakes (1400m) winner The Gift and the Power mare has relocated to Chris Waller’s stable with Dennis remaining in the ownership group.

“I had her right through from a yearling up until the last few weeks and she won seven races from 21 starts for me, including a Listed race and was black type placed a few times,” Dennis said. “She was my highlight horse.”

The four-year-old will make her Australian debut as She’s The Gift in Saturday’s Group 3 Pioneer Services Hawkesbury Crown (1300m).

“We elected to send her over, she was high in the ratings here and punished pretty heavily in handicaps and there are obviously richer spoils in Australia,” Dennis said.