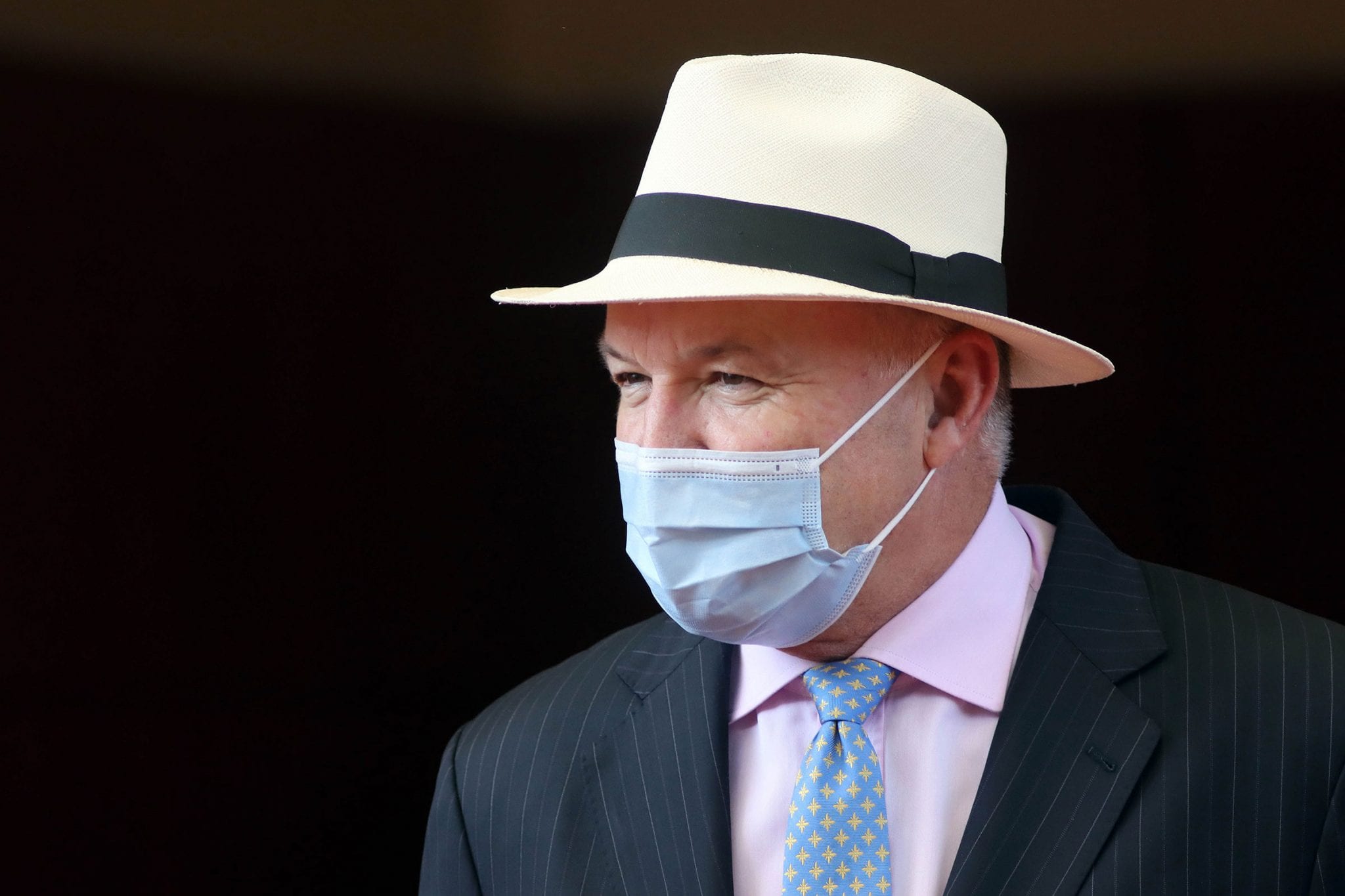 Buoyed by a strong April run, David Hayes is optimistic first-starter Shenron can provide added impetus to the stable’s momentum when he contests the second section of the Class 4 Larch Handicap (1200m) at Happy Valley on Wednesday (14 April).

Hayes has delivered a winner at all three April meetings so far with Fantastic Treasure, Fearless Fire and Trader and is hopeful Shenron, who has been sharpened by four trials in preparation for his debut, can maintain the roll.

“He’s surprised me with the pace he’s shown, he’s by Shocking the (2009) Melbourne Cup winner but he’s showing a bit of class with the speed he’s got,” Hayes said, pointing to the import’s stylish trial second behind Huge Tiger over 1000 metres at Happy Valley on 27 March.

“We tried at the Valley riding him a bit on the colder side the other day and he responded well. It’s a race with lots of pace so he’ll come from off the pace and be strong late.

“Happy Valley is always hard for a first starter but (in the trial at Happy Valley), he sat back and ran on and they’re always better for a run under lights but wouldn’t surprised me if he went close.

“He looks to me that he’ll run a mile for sure and if he gets further, he might be pretty good.”

To be ridden by Blake Shinn, Shenron is drawn in barrier eight.

A dual champion Hong Kong trainer, Hayes is slowly revitalising his team and is confident horses such as Fantastic Treasure, Master Montaro and Harmony N Blessed can be bracketed with more emerging young types before the end of the season.

“He jumped out of the ground at his second start (to finish third behind Fire Ball at Happy Valley on 24 March) and he finished off the race really well. He’s drawn a bad gate (11), unfortunately, but hopefully we can get some luck in the run and he can finish off the way he did last time,” Schofield said.

“His work since has been good and he’s progressed. Let’s hope he can raise the bar again.”

In a confident frame of mind off Sunday’s brace, Schofield has 18 wins for the season.

“It was great to win on two nice young horses and Fantastic Treasure remains unbeaten so he’s an exciting horse,” he said.

Frankie Lor is also looking to extend a strong recent run, crowned by a Sha Tin treble on Sunday – a haul which leaves him with 49 wins for the season, only seven adrift of Size (56), who leads Caspar Fownes (54) by just two in a crowded trainers’ championship.

“He won well last start,” Lor said. “The owners were happy, I was happy.

“He’s been to Conghua since, the horses enjoy Conghua and he’s returned in good form.

“He’s carrying a big weight (133lb) this time but depends on whether he can get a good position.”

With six race runners spread across the nine-race program at the city circuit, Lor retains hopes of vying with his former boss Size for the trainers’ crown.

“I always try my best. If the horse is healthy and in good form, they run good. I try to get the horse healthy first and then they run a good race.”