Cup on the cards for Southern Legend 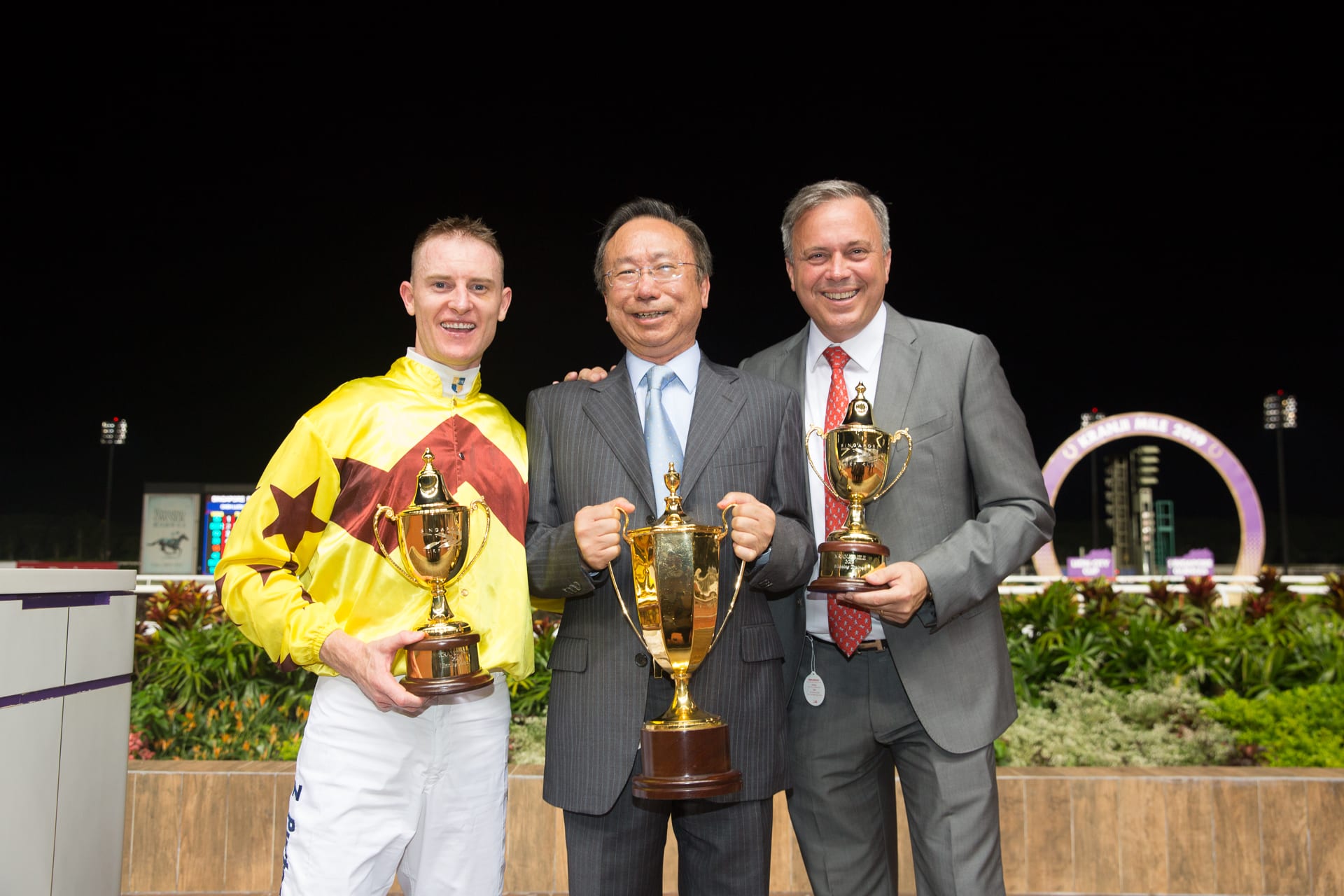 With Beauty Generation dominating the mile ranks at home, Caspar Fownes is likely to build Southern Legend towards the 10-furlong Group 1 LONGINES Hong Kong Cup through the first part of next season.

“Now it’s a case of going back to Hong Kong and we’ll look forward to next season. He’s versatile, he’s won from 1200 metres and he ran a bottler in the Gold Cup at 2000 metres so when he’s on his game he’s going to run a cracking race,” the handler said.

“We’ve got Beauty Generation to contend with at a mile so it just makes it really hard but we’ll keep trying – racing’s a funny game and a lot of things can change in a short period of time. At this stage we’d look at 2000 metres in December but we’ll look at what Exultant does and at what Rise High does.