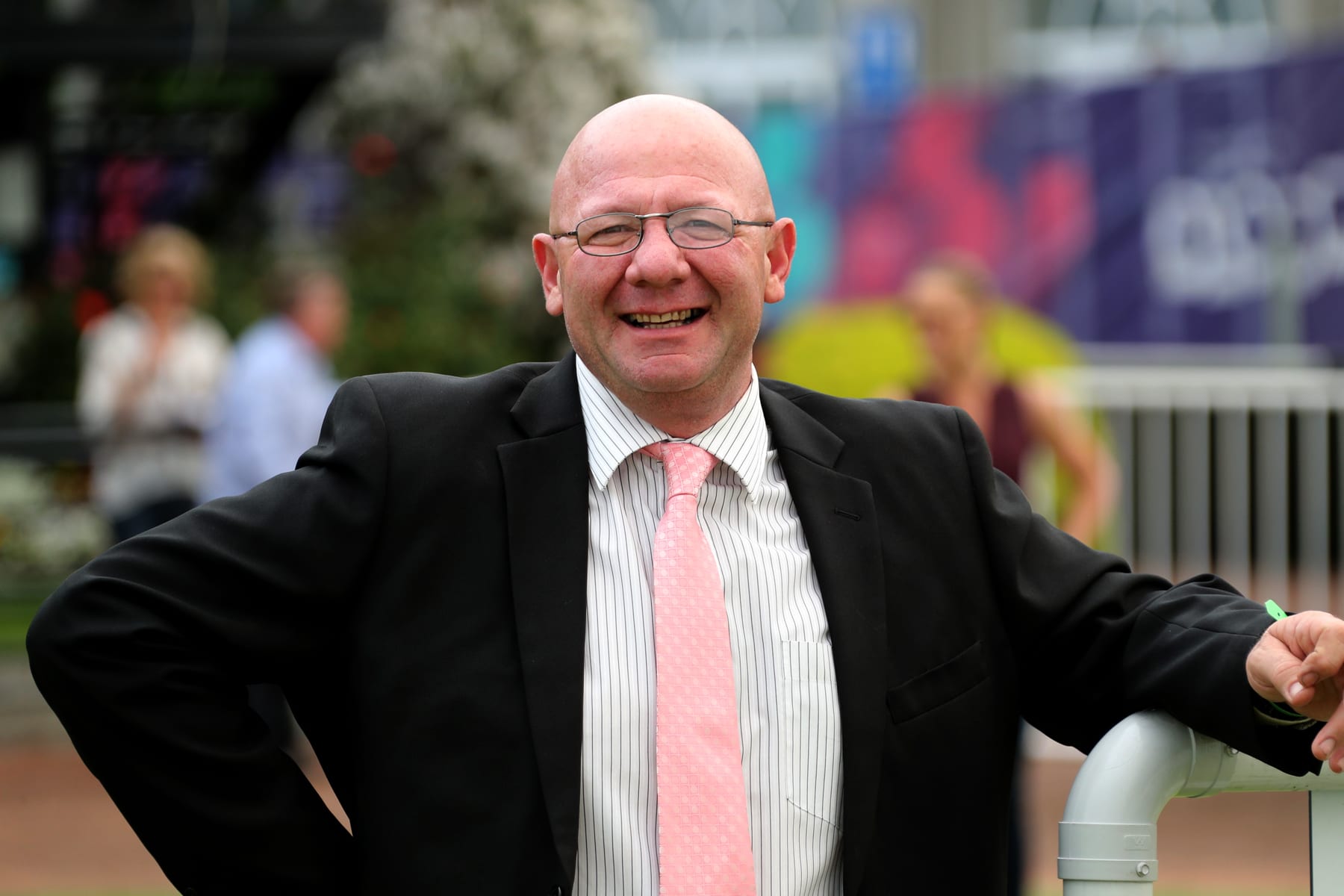 Summer racing is upon us and Paul Harris couldn’t be more excited. The Rangiora trainer will take a strong team south to Cromwell’s two-day meeting this weekend and he said he is excited to experience the Central Otago township for the first time.

“It’s always a good time of year where most of the bigger trainers, like ourselves, set our horses for Christmas and this is the start of it,” he said. “I am really excited, it’s the first time I will be down there. It is all a bit new and I am looking forward to getting down there and having a look around.”

Harris is taking a handy team south and he is particularly excited about the prospects of Riverfalls, the four-year-old full-sister to undefeated Group 1 winner Aegon. She has a lot of residual value as a broodmare and Harris said her connections have been knocking back offers for the daughter of Sacred Falls.

“We have got her on lease,” he said. “We have been receiving a lot of phone calls to buy her, but the guys want to keep her for themselves. The more Aegon does the more valuable she becomes. “She has never looked so good and her work has been great. I am really quite confident with her. I think she will go a really nice race on Friday but I think she will be very hard to beat on Sunday.”

While Harris is hoping she can add a second win to her tally this weekend, her ultimate goal is to gain black-type when she contests the Listed Hazlett Stakes Open (1200m) at Wingatui on Boxing Day. “Her main aim over Christmas is the 1200m stakes race at Otago,” he said. “If she can run in the first three in that her value just skyrockets.”

Stablemate Wannabe ‘N’ Paris has placed in two of her three starts and a trip north to Trentham is in the offing if she performs well this weekend. “She is a lovely mare,” Harris said. “I am pretty confident of a very forward showing from her on Friday. If she wins she will probably come home because I have earmarked some races for her in summer. I am quite keen to take her to Wellington.”

Cromwell contenders McGowan and Whero are also earmarked to join Wannabe ‘N’ Paris on the float trip north. “McGowan won second-up for us,” Harris said. “She and Whero should be really competitive over the weekend. I have earmarked them for the Summer Cup at Trentham. The next couple of months will be exciting.”

Harris is also looking forward to lining up well-travelled nine-year-old Green Dispatch over the weekend. “I think Green Dispatch has turned the corner,” Harris said. “He has won over a million (in prizemoney), was placed in the French Derby, and was placed in a Group 1 in Hong Kong. “I have been battling with him a wee bit, with him coping with the seasons. He has got himself out of kilter and he is only dropping his winter coat now. “I think he is as good as we can get him. He showed a lot of tenacity and guts at Riccarton to run third last start.

“He is another one I am looking forward to targeting some of the summer cups, specifically on the west coast, with races like the Kumara Gold Nuggets and the Greymouth Cup. “His main aim for this campaign will be the Dunedin Gold Cup in February, that will be his grand final.”

Harris is pleased with his entire team heading south and he believes the stable is in for a good weekend. “There’s probably not a horse that I am taking away that I don’t think can’t run in the top four. Even horses who have been out of form,” he said.

While Harris has experienced a quieter time over the last decade, he is enjoying operating out of his new Rangiora property where he is happily working a smaller team than his herculean days in the 2000’s. “I have got 23 in work at the moment and we have just broken-in 10 two-year-olds,” he said. “Now that I have got an A (trainer’s) license I will look to rebuild again. I just want the racing team to remain around that 25 mark. “It is a nice and manageable number. It doesn’t become a production line then and I like to think that we look after them as individuals. To me that is important.”

Harris has been at his new property for three months and he said the facilities available to him are first-class. “I have got a brand new property with our own track,” he said. “I have got a 4000m straight gallop that I can use, I am 15 minutes away from the Rangiora track, and 20 minutes from Woodend Beach, I am pretty lucky.”