Cox Plate and “The Babe” come to town 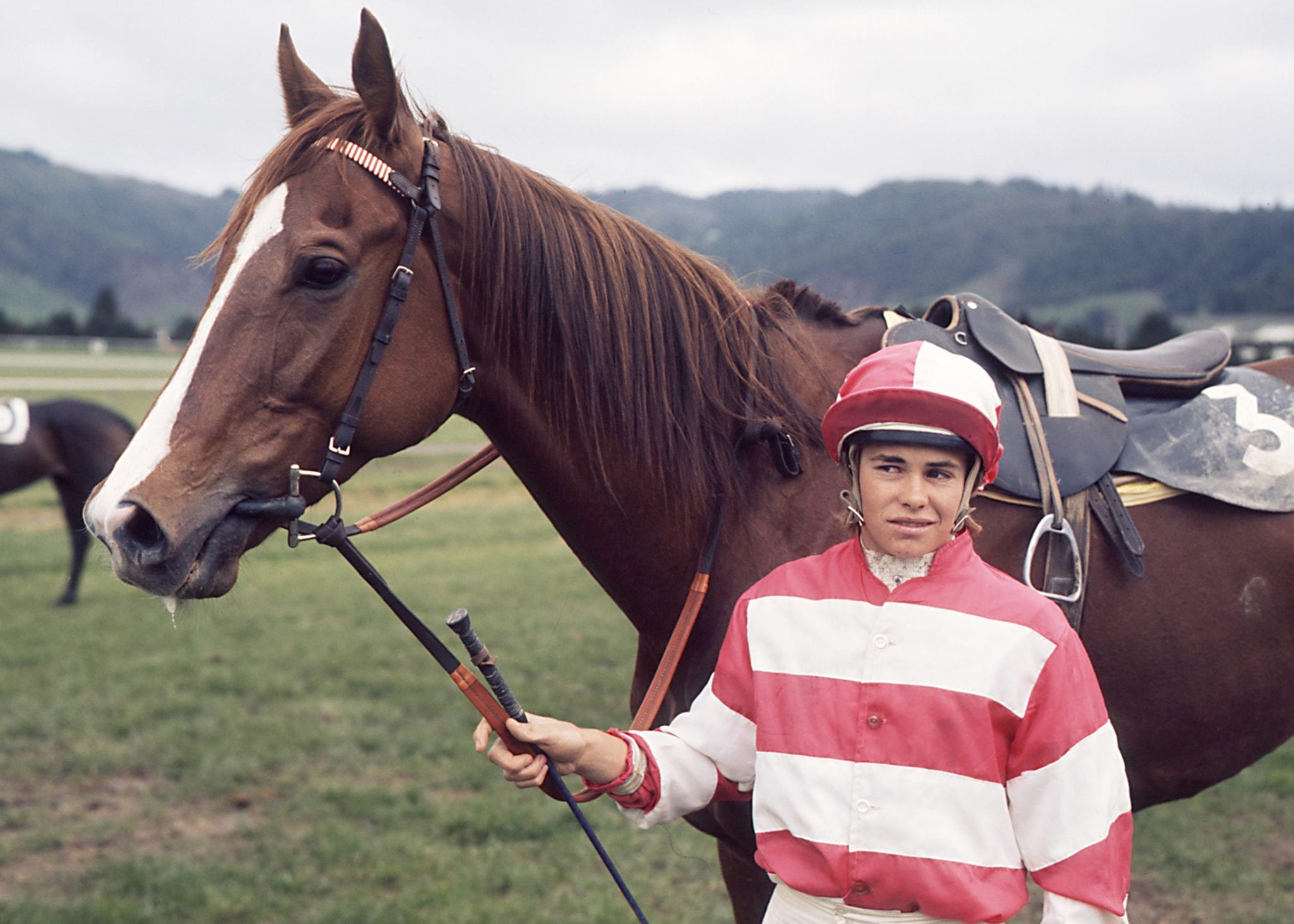 Kiwis have a great connection with the Group 1 Cox Plate (2040m), but none more-so than four-time winning jockey Brent Thomson, and the legendary hoop will be on hand next week when the famous piece of silverware tours New Zealand.

Thomson, affectionally dubbed “The Babe”, began his riding career in Wanganui as a 15-year-old and he didn’t have to wait long before recording his first success in the great race. At the tender age of 17 he guided home New Zealand horse Fury’s Order to victory in 1975.

While it was a massive achievement for someone so young, Thomson admitted to not realising it at the time. “I didn’t fully comprehend what I had achieved in the first one, only being 17,” he said. “But two years later when I had won the second one (aboard Family Of Man), I realised how important the race was on the calendar. “The first one was a bit sketchy because I was a bit young.”

Thomson went on to win the 1978 and 1979 editions of the race aboard So Called and Dulcify respectively, and he said each year had its own special meaning to him. “The first one was very important, it changed my career to a great extent. The second one I was lucky enough to pick up the ride on Family Of Man and the third time was when I became stable jockey for Colin Hayes.

“So Called was a very nice horse. I didn’t think he had a hope because I thought he had a very hard run in the Caulfield Cup (Group 1, 2400m). But he must have been a really tough horse because he bounced back from Saturday-to-Saturday to win the race. “He actually beat Family Of Man who I won the race on in the previous year.”

While his first three wins meant a lot, it was Dulcify who stands out in Thomson’s memory. “In So Called’s year we had a three-year-old called Dulcify who would still be one of the greatest Cox Plate winners,” he said. “When he came along it was quite a different experience. I just thought he would be able to win a Cox Plate and he did that. “He was the most exciting horse I rode in any part of my career.”

Thomson was quick to point out the success of the New Zealand-bred in the race, highlighting his own mounts as a prime example. “Only one of those horses was a non-New Zealand horse, and that was Family Of Man, the other three were New Zealand-bred horses,” he said. “That middle distance just suits the breed.”

Thomson is looking forward to this year’s edition of the race and he believes last year’s placegetter Te Akau Shark is looming as a solid chance after his recent Group 1 double in the BCD Group Sprint (1400m) and Chipping Norton Stakes (1600m). “He put in a fantastic run in the Cox Plate last year because he drew a really awkward barrier (14) and Opie (Bosson, jockey) gave him a 15/10 ride,” Thomson said. “He has come up very well, he proved that in Sydney the other day. They have all got to stay sound and they have got to get through to there, but he is a hell of a chance this year.”

While full of praise for Te Akau Shark, his 10-time Group 1-winning stablemate Melody Belle would also be a major threat in the race, according to Thomson. “Te Akau might have the two favourites, Melody Belle might be a chance as well. She runs the trip and she is a beautiful mare. They may well have a two-pronged attack,” he said.

Thomson will attend the Cox Plate tour next week in his capacity with New Zealand Bloodstock, a company he has worked for for nearly two decades. “I represent them in Melbourne,” he said. “It has been a great relationship, I have been terribly lucky. I will be over at Karaka for the event on Monday as a part of the Cox Plate tour. “I am really looking forward to it.”