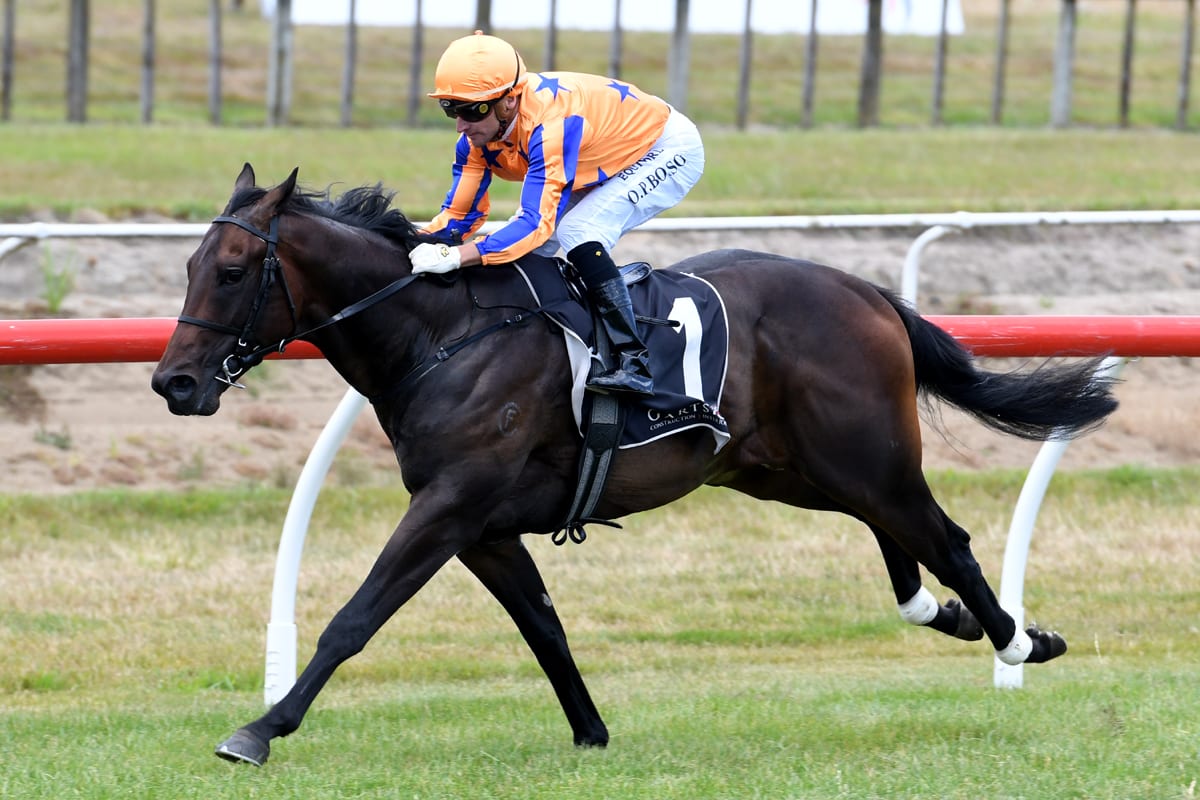 Te Akau Racing’s quest to win the Karaka Million 2YO (1200m) for the fourth year in succession was bolstered considerably when Cool Aza Beel ensured his place in the field with a dominant victory at Tauranga on Friday.

The Jamie Richards-trained son of Savabeel made light work when defeating his three rivals in the Matamata Veterinary Services 2YO (1200m) and the focus will now be on the million-dollar feature at Ellerslie on Saturday week. “We’re on track,” a relieved Richards said. “He’s a pretty important horse for us so it was good to see him do that.

“I thought he did it nicely and physically he has still got a bit of improvement in him for eight days’ time. He hasn’t raced in a fair while. “We think he is good enough to be competitive so the next eight days are going to be very important, but he is the sort of horse that can handle what we need to give to him to get him there.”

The colt was purchased by Te Akau principal David Ellis for $150,000 from the draft of Fairdale Stud at last year’s New Zealand Bloodstock National Yearling Sale and the stable will be hoping he can emulate their previous Karaka Million winners Melody Belle (2017), Avantage (2018) and Probabeel (2019).

A spiked temperature led to Cool Aza Beel’s withdrawl from a key lead-up race last week, but he looks to be back on track in what is an important time for New Zealand’s leading stable and exponent of racehorse syndication. “It gives us a platform to kick off the sales (with the Karaka Million the day before),” Richards said. “We bought seven horses at Magic Millions, with shares available, and we will be very strong at Karaka as well. It is a really important time for us and hopefully this colt can look after us.”